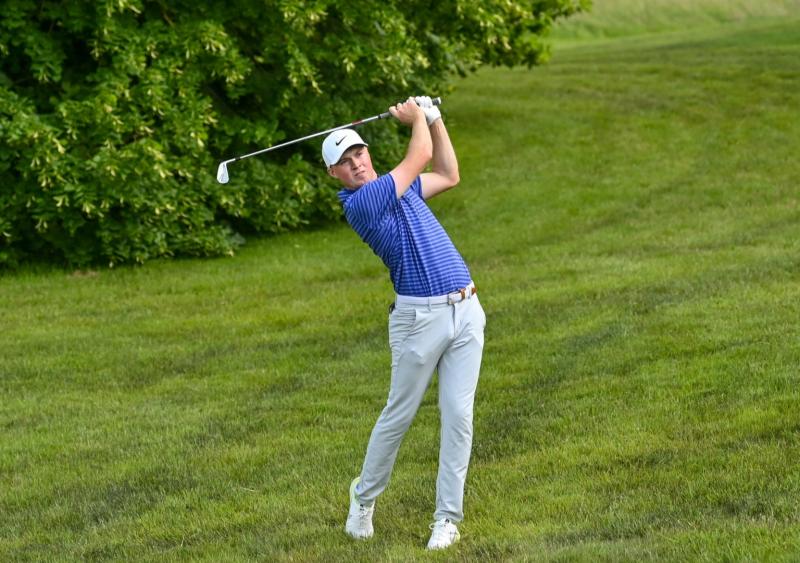 The countdown to the Horizon Irish Open is very much on with golfers around Europe getting ready for the big kickoff at Mount Juliet in a week’s time.

The picturesque Kilkenny venue will play host to the marquee golf tournament for a fifth time and a second year running when the action gets underway on Thursday week.

The anticipation has been building ahead of the four day event which has a total prize fund of €3 million.

After crowds were restricted to only 5,000 a day in 2021, the atmosphere is set to go up 10-fold with 18,000 spectators expected on each day of this year’s tournament.

Tickets are sold out for the weekend action but there some are still available for the Thursday and Friday.

While it’s disappointing that the recent Canadian Open winner Rory McIlroy won’t be making the trip to Kilkenny, there is still a sizeable Irish representation with both Padraig Harrington and Shane Lowry set to tee it up.

Harrington and Lowry will be a big draw nationwide but from a Kilkenny and South-East point of view, there will be a lot of interest in the fortunes of Seamus and Mark Power.

Waterford’s Seamus Power has risen to prominence in recent years and despite being ranked 437th in the world just over a year ago the 35-year-old, who has six professional wins, now sits as the 36th best player in the world after he finished in the top 15 of last weekend’s US Open.

Power is not resting on his laurels either as he takes his place in the Travellers Championship on the PGA Tour this week, before making the trip across the Atlantic to take on the challenge at Mount Juliet.

Seamus won’t be the only Power of interest over the next week with his namesake Mark returning for another stab at a home tournament in Kilkenny.

Mark is Kilkenny born and bred and he will be competing in the tournament for a second year running. After missing the cut on a total score of +1, he will be aiming for better luck in 2022.

The former Walker Cup star was one of 24 Irish competitors in the Amateur Championship at Royal Lytham & St Annes in the UK last week where he qualified for the last 16 and he will be hoping for a memorable return to home soil.

As well as the Irish contingent, all eyes will be on defending champion Luke Herbert who joined Sir Nick Faldo, Bernhard Langer and Sam Torrance as a winner of the Irish Open at Mount Juliet.