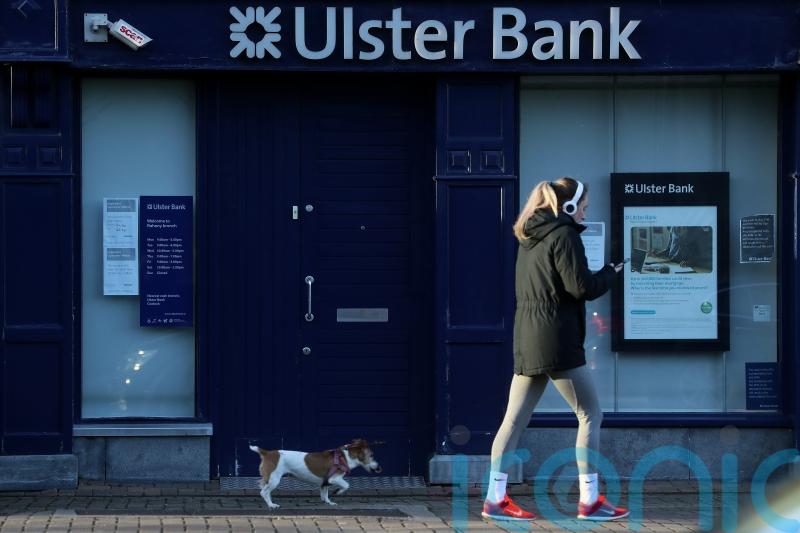 Almost 300,000 new bank accounts have been opened in Ireland in the first six months of this year, new figures show.

The latest data from the Banking and Payments Federation of Ireland (BPFI) found its members opened some 297,000 personal current accounts between January 1 and July 8.

On average, about 11,000 personal current accounts were opened each week.

The rate of openings grew through June and into early July.

The figures indicated that Ulster Bank and KBC current account customers are heeding advice to switch banks to avoid being left without banking services.

The Competition and Consumer Protection Commission (CCPC) has urged Ulster Bank and KBC customers to take action in the coming months.

KBC and Ulster Bank will cease operating in the Irish market next year.

A spokeswoman for the BPFI said the figures show customers from the exiting banks are “taking action” and choosing to open current accounts with new providers.

The data is based on information collection by BPFI from AIB, Bank of Ireland, permanent TSB, An Post Money, CUSOP and Payac.