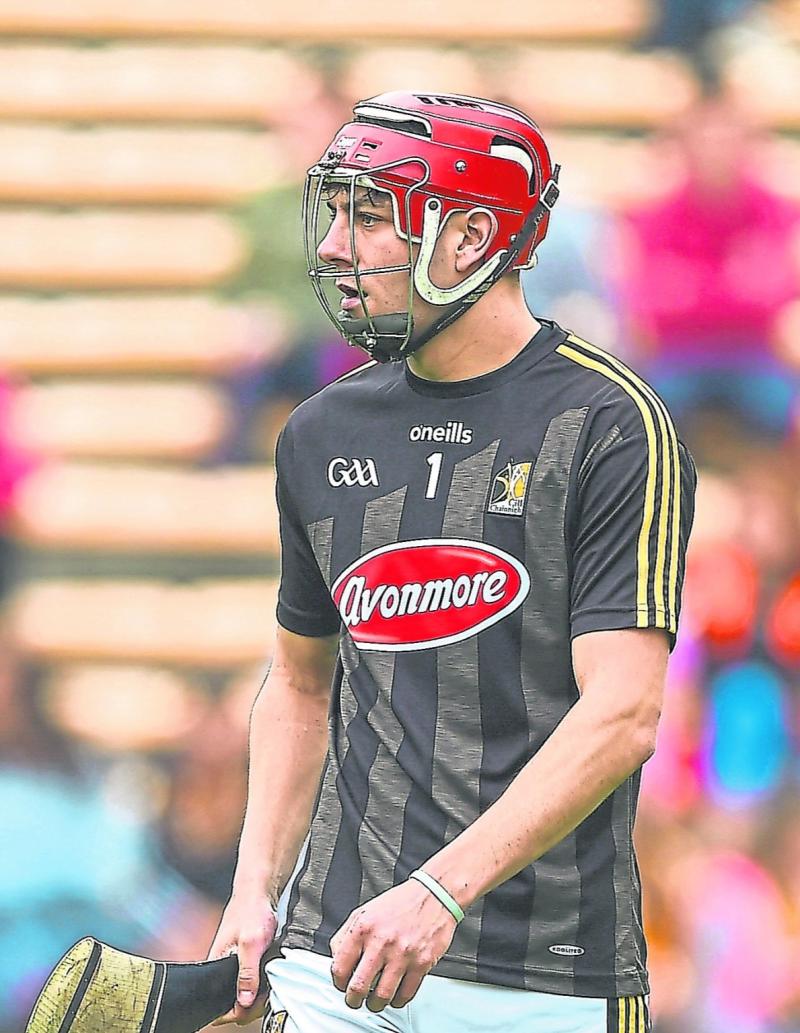 An extra shift in gear in the final quarter helped O’Loughlin Gaels to victory at Jenkinstown against St Lachtain’s of Freshford in a very competive fixture.

A point through Freshford’s Pat Killeen opened up the scoring before O’Loughlin’s hit a three pointer on the fifth minute through the hardworking Fergal Brennan.

The Gaels added two further points before Freshford returned through James Maher in what was an even contest throughout, Freshford regaining the momentum before Darren Brennan hit for goal on the 14th minute.

Freshford were now looking in charge with points through Darragh Maher, Joe Fitzpatrick and Darren Brennan.
However the Gaels kept the scores ticking over and kept in touch through a further Brennan goal and three great saves from Declan Murphy.

Freshford hit first in the second half with a point through John Fitzpatrick.

The Gaels hit back immediately through Jamie Ryan but it was Freshford who were piling on the pressure with goalkeeper Declan Murphy again called into action for the Gaels.

Fresh legs in the final quarter proved to be the key for the Gaels however.

Alex Sheridan’s introduction had an immediate effect with a fine point from him.

The fresh energy caught Freshford again when substitute Billy Leydon pointed and Sheridan who was on hand again to assist Seanie Bolger for a 59th minute goal to put the game to rest .

It was an impressive finish by the O’Loughlin’s second string side and beat the side that appeared in last year’s county final is no small thing.

The city side will look to continue that momentum when they meet Danesfort in the second round of the League on Saturday.

Freshford on the other hand will be disappointed at how the game got away from them in the final quarter and they will look to get back on track against Rower Inistioge this weekend.

One positive for St Lachtain’s was the impact outfield from Darren Brennan.

The Kilkenny sub goalkeeper scored 1-3 outfield and in similar fashion to Eoin Murphy with Glenmore, he looks like he could be a valuable asset over the next few weeks.