Celebrating the women of the Irish Centenary in Kilkenny 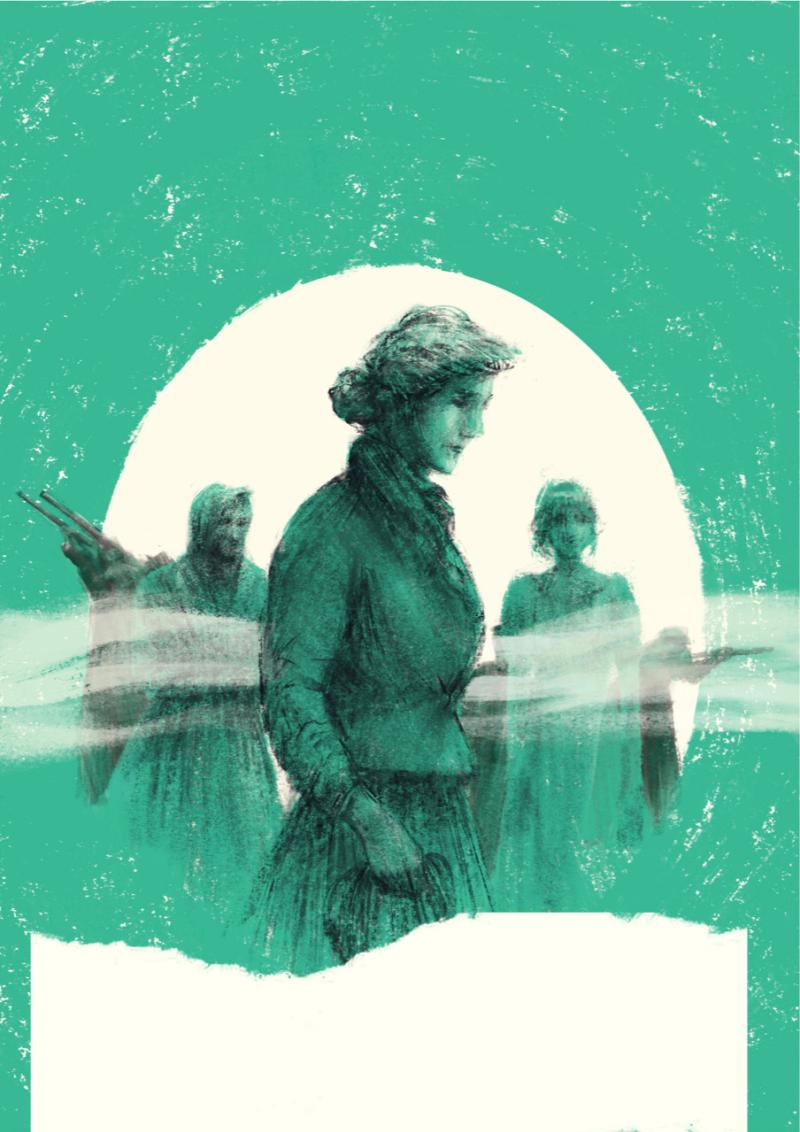 Performances will take place in Rothe House later this month

A promenade performance telling the stories of the women who lived in Kilkenny in 1922 will take place at Rothe House later this month.

‘The Untold Tales Of Freedom’ will explore what happened in Kilkenny in 1922 with particular interest in bringing to life the people the history books have forgotten.

Creator and director, Ita Morrissey said she was moved by the personal stories shared by some of the participants during the project.

“It has been an interesting and challenging process, there is so little written about the female experience during 1922. So in that manner it is exciting to reimagine the past using creative means.
“We have spoken and heard stories of many people, gathering gems along the way. It has felt touching to have people share family stories and we have woven these personal stories into powerful and poignant monologues.

“Some of the participants have never written anything creative before, yet they have surprised themselves with what they have achieved,” she added.

This exciting new creative community project is funded through the Decade of Centenaries Grant Scheme. The project is a collaborative experience and involved story telling, writing, acting and devising culminating in a fictionalised piece of work depicting the untold stories of people living in Kilkenny in 1922.

“My motivation is about bringing people together and using creative ways to connect with each other.

In this project we will be telling the untold stories of ordinary people and especially the role of women during this time in our history.

“There is so little written about the women who lived through this period of our history and I want to shine a light and tell their stories,” said Ita Morrissey, who has being involved in creating a number of site specific community-based theatre projects in Kilkenny in recent years.

The Kilkenny-based theatre maker has also being allocated funding through Create Ireland for another project, The Freedom Project which will explore the concept of freedom and what rules we choose to live by and will be mentored by Annie Ryan of The Corn Exchange.

Promenade performances of The Untold Tales of Freedom will take place at Rothe House on Friday, September 30, and Saturday, October 1, at 7pm and on Sunday, October 2 at 3pm.