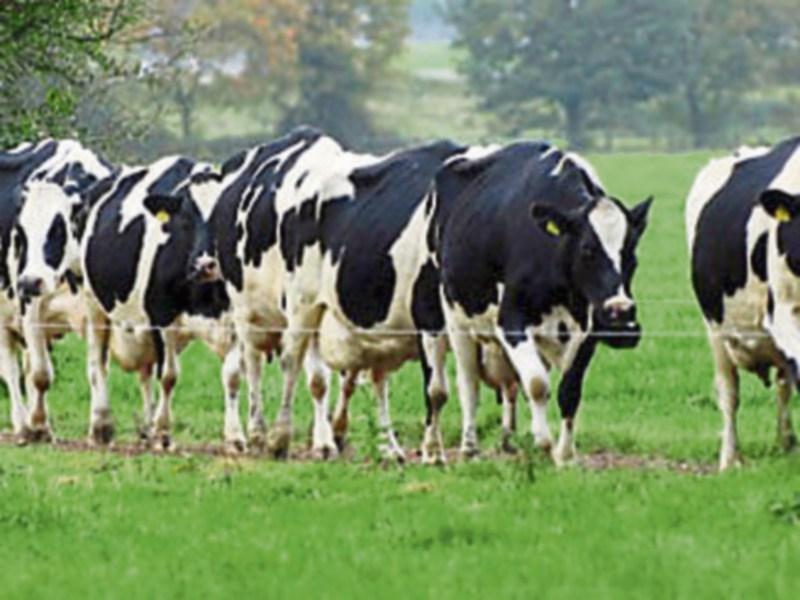 The start of construction of a world-class €200 million Glanbia cheese factory signals a prosperous future for rural Ireland and family farms, according to Laois Offaly Fine Gael TD said.

Deputy Charlie Flanagan said the hugely significant national project will support 80 jobs, as well as the incomes of over 4,500 family farms.

Deputy Flanagan said his party has campaigned for the project, which was the subject of a long and contentious planning process, to proceed.

“Fine Gael have fought hard for the people of rural Ireland and our work has clearly paid off with the turning of sod at the sight of the new continental cheese factory in Co. Kilkenny today.

“The facility, which is expected to produce cheese for global markets by 2024, will yield over 50,000 tonnes of continental cheese per year – utilising around 450m litres of milk from Glanbia suppliers.

“Glanbia is a hugely important contributor to the economy of rural Ireland and is a lifeline for many workers across the country. Over €1.2 billion was paid to farm families for milk last year, with Glanbia Co-op being the largest purchaser and user of Irish grains.

Deputy Flanagan added: “Not only will this project support rural Ireland and family farms, but it will also be one of the most sustainable continental cheese production facilities across Europe. By allowing for in-house milk processing, transport movements and costs will further be reduced.

“In addition to the 80 high-skilled job opportunities on offer once the facility is opened, over 400 jobs will be created during construction. It is estimated that the new production facility, located in rural Ireland, will support almost 1,400 jobs across the wider economy.

“This project has faced significant delays and the focus now must be to ensure it is fully operational as soon as possible in order to support the 4,500 family farms who supply milk to Glanbia every day.

“We will continue to fight for rural Ireland and farming families and look forward to feeling the positive impact of this important project in action,” he said.

An Taisce lost a court battle against the decision of An Bord Pleanála to grant planning permission for the development the joint venture between Glanbia and Dutch company Royal A-Ware at Belview Science and Technology Park at Slieverue.

The argued that the development would add significantly Ireland’s carbon and pollution footprint. 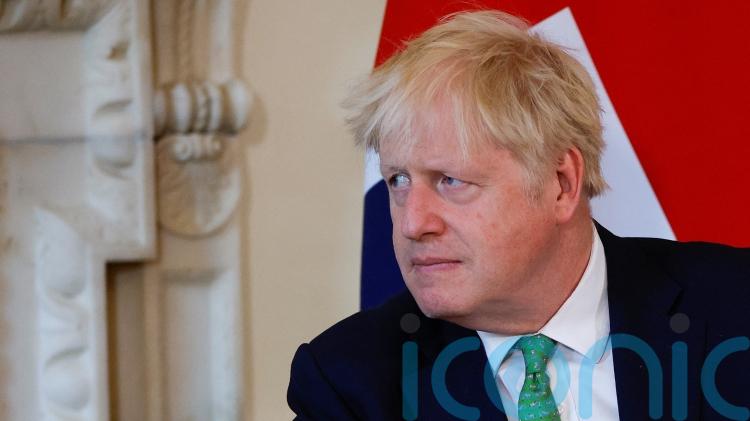