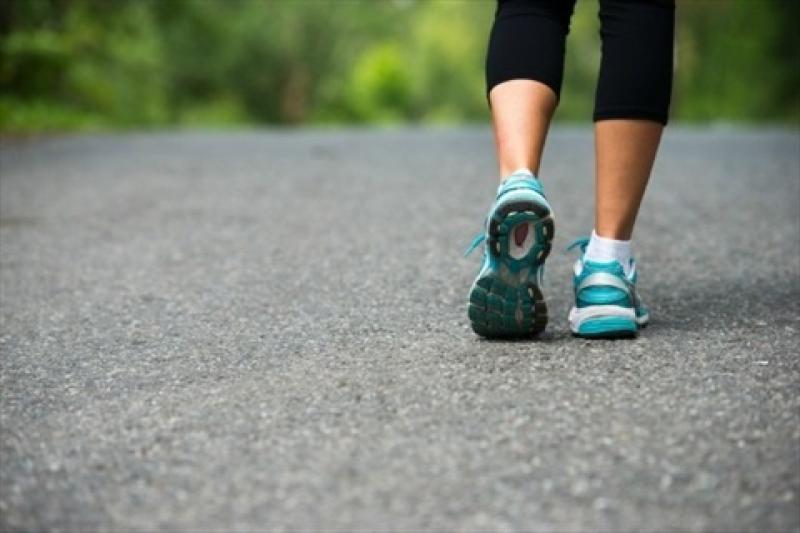 Signs also called for to ensure routes are safe

The appeal was made by Cllr John King, Fine Gael, who made the case at a recent meeting with Laois County Council officials.

Cllr King tabled a motion calling on the Council to provide a walking and cycle route in and around the village under a Healthy Ireland programme. He said both parents and locals living in the area have requested the move.

He was backed by Cllr James Kelly, Independent, who said however that signs are important to ensure walking routes are safe.

“What a beautiful vibrant village it is. I certainly support it,” he said.

“The Active Travel engineer will arrange to meet with Cllr. King in Clough to go through the proposal,” he said.

The issue was raised at the Borris-in-Ossory Mountmellick Municipal District meeting in June.