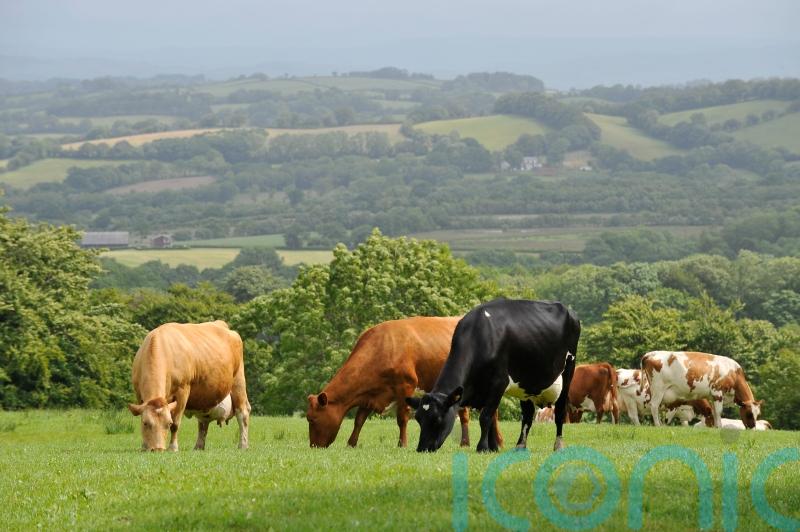 There has been widespread anger among farming communities over the Government’s decision to agree a 25% cut in greenhouse gas emissions from the agriculture sector.

Many farmers said they have been working towards a target of slashing emissions by 18%, with many hoping it would be capped at 22%.

However, the Government confirmed on Thursday that it had settled on the compromised 25% target for the agriculture sector, sparking anger from farming families.

Farmers have described it as a “unrealistic target”, with some cattle farmers believing they will be forced to cull their cattle herd. 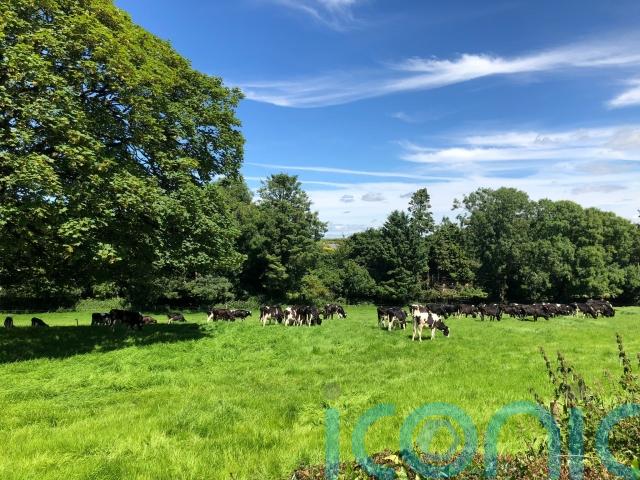 While the agriculture cuts are incentivised and voluntary, many farmers say there is no clear path on how they will meet the targets.

Cork farmer Alan Jagoe said there is a mix of frustration and anger among farmers.

“There is a lack of information about what does it actually mean for us,” he told the PA news agency.

“I’m involved in Irish Farmers’ Association in Cork at a local level and we’ve met politicians here over the last couple of weeks and the point we made them was, let’s all work together to have an achievable target for farmers.

“We had a pathway and a direction, and I cannot overemphasise enough that the work it would take to get to an 18% target would be absolutely massive.

“This is a fundamental policy shift to get to 18% and we were prepared to work towards it, but now we have been given 25%.

“It’s an an unrealistic target to be set.”

Mr Jagoe, a diary and tillage farmer, is based in the Minane Bridge area of Cork and is in a farm partnership with his brother.

The farm has been in his family for several decades. They milk 250 cows, which supports three farm families.

“I do think there is a bright future in agriculture in Ireland, for farmers, for young people coming in,” he added.

“Our government said to us that we have to cut back emissions by 25%, with no plan, no direction. 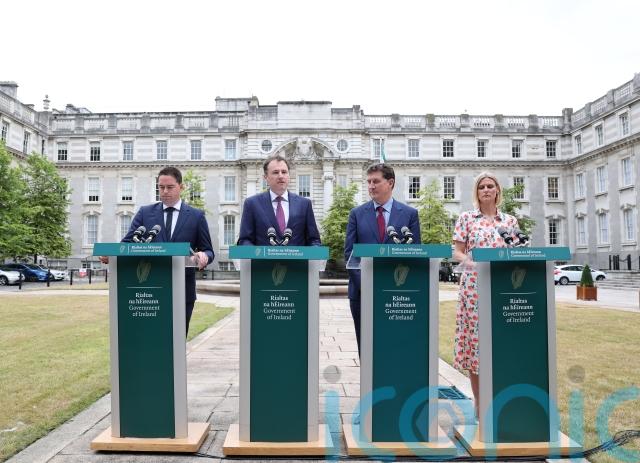 “They have given us no indication of what the future path is.

“It’s just so frustrating to hear the way the tone has turned on particular diary farmers over the last couple of weeks.”

Mr Jagoe said that every farmer wants to do their bit to make the necessary changes to help the country meet its climate targets.

But he warned that the 25% cut in emissions is “unachievable”.

“Every farmers wants to do their bit, but do it in a realistic way and reach targets that can be actually be met,” he added.

“There’s no point in setting unachievable targets. To get to 18% was a fundamental shift on the way we farm, and now we have to get to 25%.

“We are doing all we can. But give us realistic targets that can be met.”

There are around 130,000 farm families around the country, with many cattle farmers looking after herds of 100 cows or fewer.

Cavan farmer Thomas Duffy said reaching the 22% target was going to be a challenge.

Mr Duffy, who has 100 diary cows, is the third generation farmer after his grandfather purchased their land in the 1930s.

The young farmer is also in a farm partnership with his family.

He is sceptical of how the farm community can cut greenhouse gas emissions by 25%.

“The 22% target was going to be a major challenge for the sector, a very transformative challenge to the sector,” he added.

“It would require widespread uptake of all the measures but we knew that we could achieve 22% if all of the technology became available, and we had 100% adoption.

“There is a difference in this 3%. The question is whether it’s going to require a reduction in the national herd, and what form that will take, whether farmers will be obliged to reduce their herd or limit their herd size.

“If that that is the case, and if we are forced to do that, what will the level of compensation be for the loss of income because it is a loss of income to support our families.

“Farmers are certainly aware of the change we had to make to reach 18%, but once you go above 18% it’s difficult.

“Potentially we may have to go one step further and go into multi-species grasslands, which is challenging because we still don’t know a lot about how to manage them and how to actually implement them.”

Mr Duffy said meeting targets will also depend on the advancement of, and implementation of, technology.

“I will wait to see what the (government) plan is, and we will scrutinise it. If it isn’t sufficient, I think we will see major problems coming from the farming community and very angry farmers,” he added.

“One of the other big challenges that we need to face up to is generational renewal.

“There are more farmers over the age of 75 than there are under the age of 35. In any other sector, that would be a massive red flag. So the question is here, what is the minister going to do about that?”