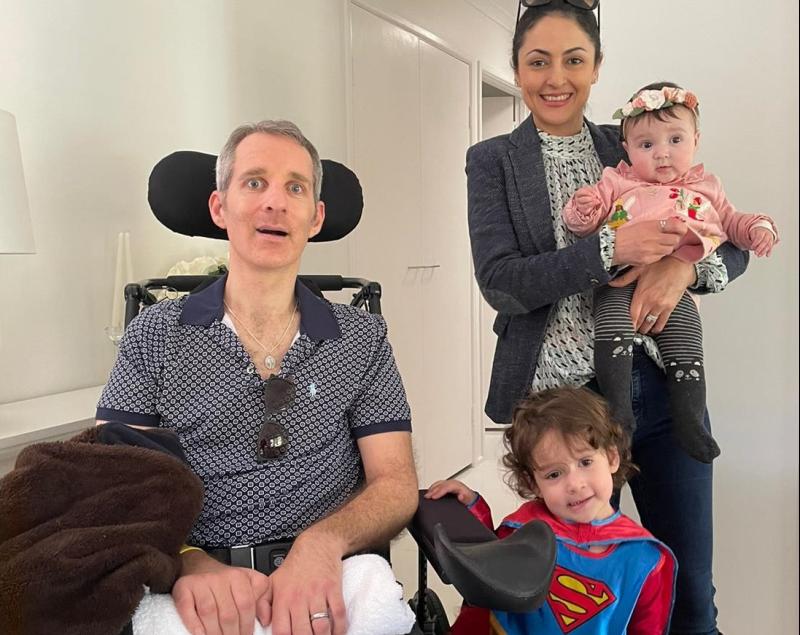 Portlarlington Tennis Club is joining the big fundraising campaign to help a local man who has been struck down by a rare and incurable illness.

Tragically Johnny was diagnosed in ALS is a cruel Motor Neurone Disease in 2021.

"If they have a home and a secure future, I can rest in peace, and I thank you for this," Johnny has said.

Johnny has a long history of involvement with local sport in the Laois Offaly town. They have already been helping in various ways and now another is putting its shoulder to the wheel - the Portarlington Lawn Tennis Club.

The club is organising a 24hr tennis-a-thon. They explained the connection.

"Johnny had tremendous success in his local Portarlington Lawn Tennis Club and further a field, representing the club at a local and national level. MORE BELOW PICTURE. 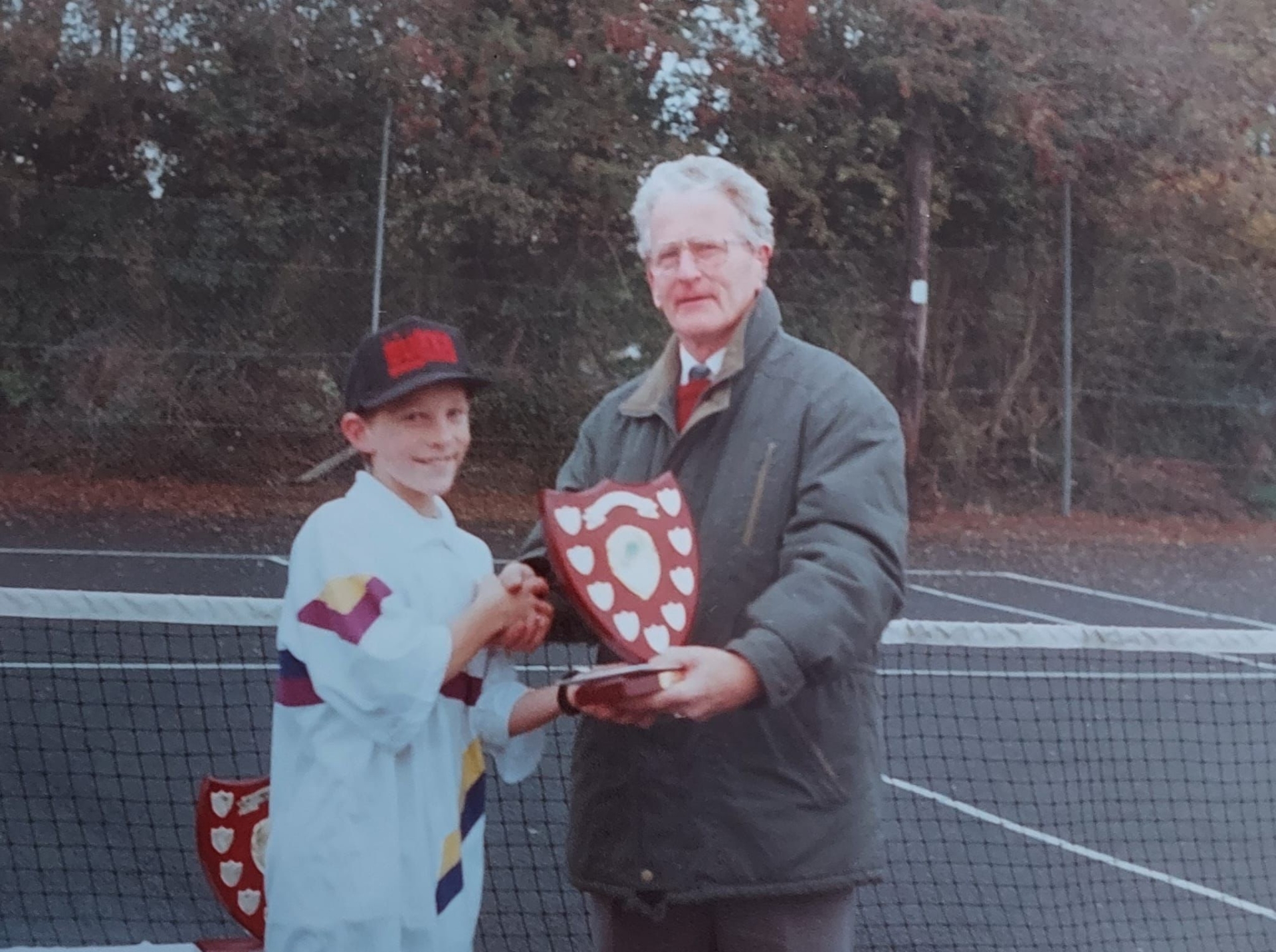 "His late father, Jon, was a prominent player and official in the club for many years. In addition, his late mother, Marie, almost single-handedly raised the finance to enable the club to have installed four state-of-the-art all-weather tennis courts. Testament to this is that one of the courts is named "The Marie McCowen " Court.

"Jonathan is the club's highest-ever ranked player, having reached the top ten rated players in the country as a juvenile," they say.

So, on Saturday 27 August there will be a 24-hour Tennis-a-thon, with all proceeds to the Fight for Johnny's Girls campaign.
As part of the tennis-a-thon, they are inviting other tennis clubs to get involved in matches or to sign up to play for an hour.

On the day, there will be food and music and plenty of activities for the kids. So come along and help us reach our goal of fundraising and fun for all on the day! MORE BELOW VIDEO.

Other upcoming events include a Golf Classic on August 12, an MMA novice event on August 14 and skydive on August 16.

You can donate to the fundraising on GoFundMe