€8.5 million of cocaine landed in Midlands by plane 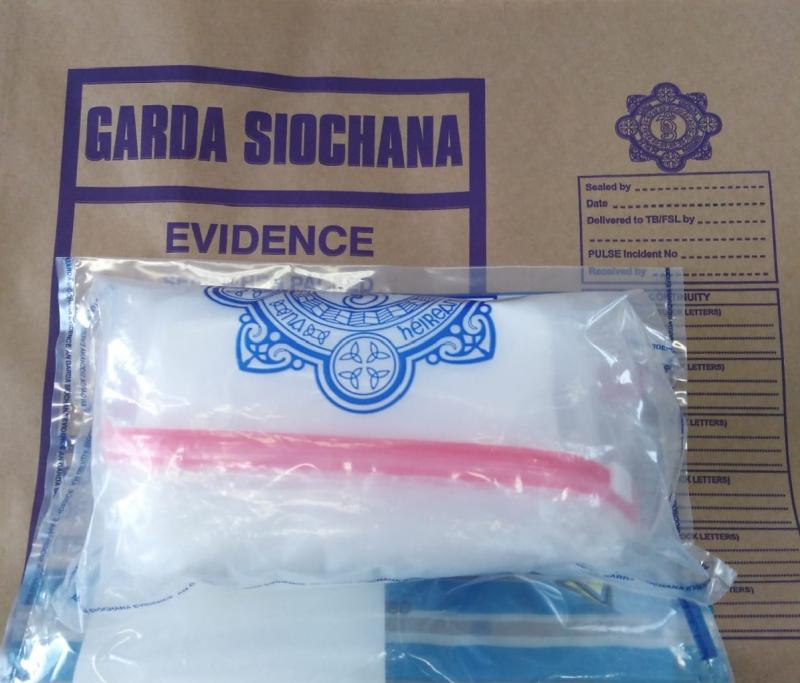 Gardaí have seized over €8.5 million worth of cocaine which was flown in to Co Longford on a private plane, according to RTÉ.

The station is also reporting that two cars were stopped in Westmeath with two men arrested. It's understood that a plane has also been seized.

The Drugs and Organised Crime Bureau is reported to have led the operation.