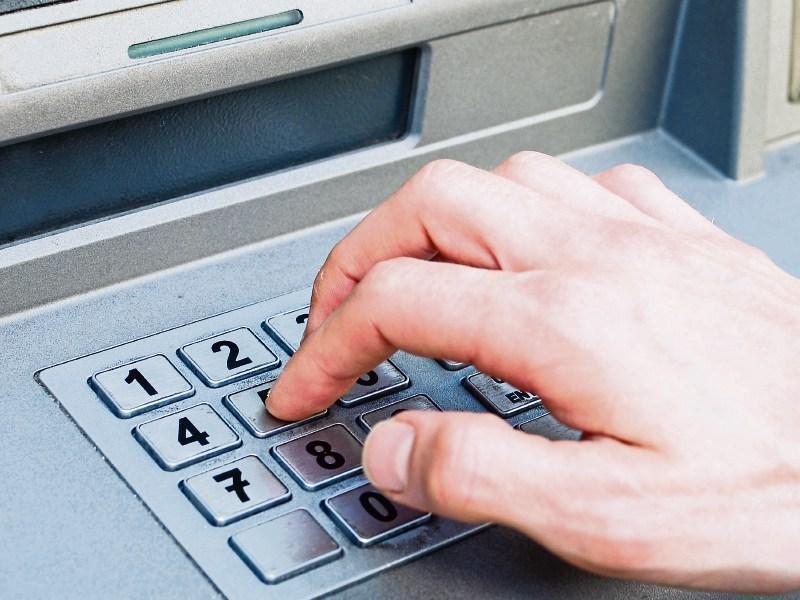 A Laois Minister wants bookmakers and other gambling venues to remove ATMs ahead of a proposed ban by government.

Minister of State in the Department of Finance,Sean Fleming, said the Government is drafting legislation to specifically prohibit ATMs in gambling venues.

“A number of people have raised this issue with me that they have seen ATMs in these various gambling venues/bookie offices around the country,” explained Minister Fleming.

“When this was brought to my attention I was immediately very concerned of the implications of having an ATM available in gambling/bookie outlets,” Minister Fleming remarked.

He said: "The Government has approved the Gambling Regulation Bill for priority drafting and publication. The drafting of this bill is now underway. The draft scheme of the Bill includes a provision to specifically prohibit ATMs in Gambling Venues.”

“I am calling on all gambling operators and venues to take steps immediately to remove the ATMs from their premises. I believe they too should recognise that this is the correct decision and action to take,” said Minister Fleming.

In conclusion, he said, “I look forward  to this legislation being prioritised and passed by all Members of the Oireachtas to facilitate this matter as early as possible.” 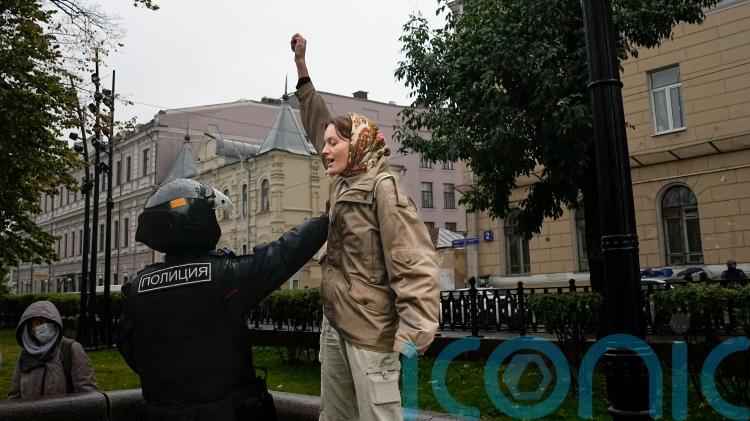 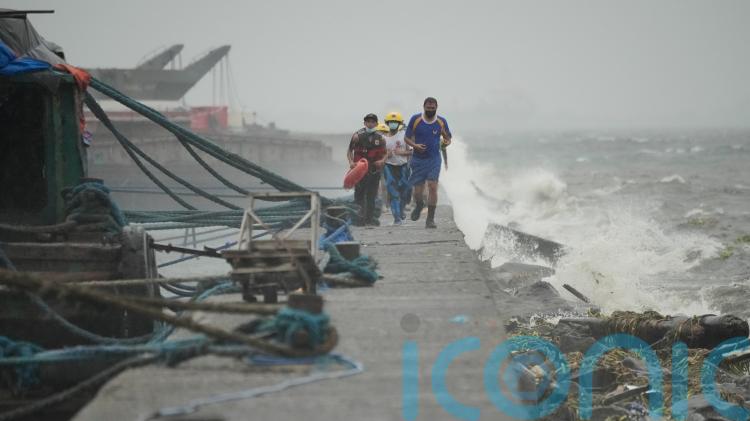