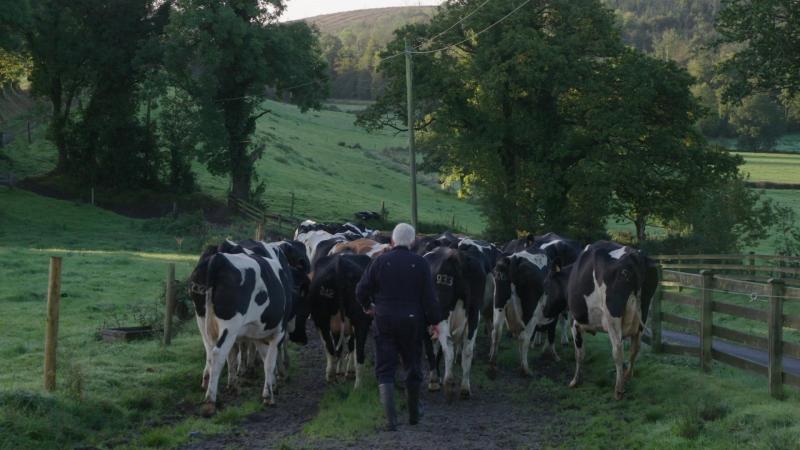 Laois dairy farmers are worth €230 million to Laois, according to one of the big farming organisations, which has issued a start warning that green policies slowly strangling the source of this money to the county.

The Irish Creamery Milk Suppliers Association (ICMSA) describes itself as the state’s specialist dairy farmer organisation. It has published data estimating that the Laois dairy farmer income will comfortably reach €144 million this year.

Mr McCormack said that the latest figures show that milk is effectively the fuel of our indigenous rural economy.  He added  that farmers’ milk incomes go straight into their local economies through fertiliser, feed, various contractors, fuel, and services and retail of every type.

The ICMSA President said that it was already obvious that inflationary inputs costs have already nearly overtaken the prices that dairy farmers receive, but the overall economic importance of milk production had to be grasped by policymakers.

However, he had a stark warning to the public and the politicians who represent them.

“Politicians must realise that the kind of slow strangulation of our dairy sector that’s being presented as a ‘transition to lower emissions’ is going to have the most profound negative consequences for our rural economies.

"The kind of cuts that the Government is forcing through will have the same negative multiplier on Laois’s economy as rising milk production and prices have had in positive terms.  That local milk production is the fundamental economic basis for the local rural economy and these hard figures prove that conclusively”, warned the ICMSA President.

WATCH: Lovely Laois the place to be for the wonderful Ploughing Championships

The ICMSA describes itself as a national independent group established to tackle reducing milk prices and the effect on local creamery milk suppliers. It says it is a non-denominational, non-political, democratic association representing creamery milk suppliers at local, county, national and European levels, in defending the rights of farm families.