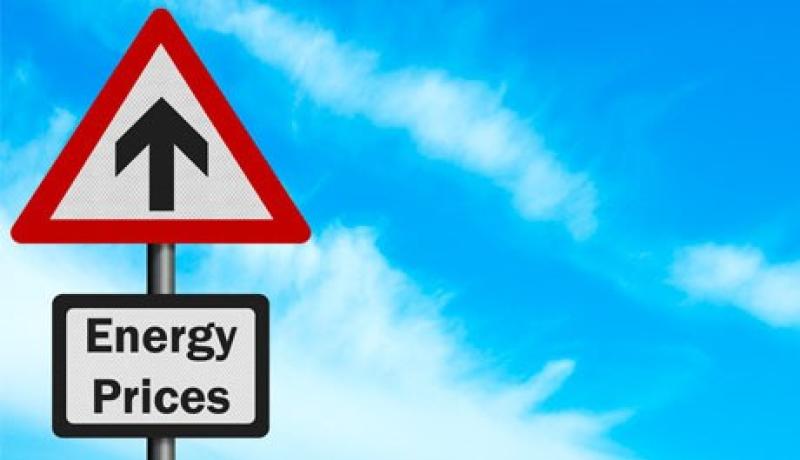 Stark warnings have been issued about the future of businesses in the county and the potential of civil unrest nationally unless the Government steps in to stop escalating electricity costs.
On Monday, the Vintner’s Federation of Ireland (VFI) warned that Leitrim pubs “require urgent and substantive energy supports” if they are to continue to remain open.
On the same day, at Manorhamilton Municipal District Meeting, local councillor and publican, Felim Gurn, warned that unless there is “serious work” to address the cost of electricity for pubs and restaurants “you won’t see any open after 6pm”.
“I have already cut my opening hours from seven to five days a week and I have shortened the amount of hours I am open,” he told the meeting.
He said that if proposals to increase charges between peak usage times of 5pm and 7pm go ahead, this coupled with substantial increases to standing charges, will destroy businesses such as restaurants and pubs and will also have a serious impact on other industries, such as factories and supermarkets, which operate long hours each day.
"The current energy crisis poses a significant threat to the sustainability of our local businesses including job security for those employed locally. This is coming directly after businesses having dealt with the impact of the Covid-19 pandemic,” he pointed out. “Where is this going to end up? If this continues pubs and restaurants will be closed at 6pm and that’s a fact.”
He said that in the face of the huge profits of companies like ESB these price increases are even more difficult to accept.

Cllr Gurn has further proposed that the Municipal District write to the Minister of Finance asking what proposed supports will be put in place to alleviate these issues on the ground in Budget 2023.
His motion was backed by Cllr Padraig Fallon who said that businesses and households were hoping that something is put in place in the Budget.
“We need to see three things. We need to see the introduction of a windfall tax. We need to see price caps put in place and we need to see the de-coupling of gas and electricity prices,” he said.
He pointed to the news that ESB Group after-tax profits tripled in the first half of the year compared to the same period in 2021, reaching €390 million.
Noting the Irish Government is the majority shareholder in this company he said that these profits “are coming out of your pocket and my pocket and it’s putting businesses to the wall”.
Other councillors also added their backing to Cllr Gurn’s motion.
Cllr Sean McDermott said the price increases in the face of profits such as those recorded by the ESB Group, “have to be explained.
Cllr Justin Warnock expressed concern at reports that proposals for the introduction of a price cap “will not be doable” in Ireland, despite such a step being taken in the UK.
“Everybody’s being hammered and it’s the perfect storm. My fear is that if this (energy price crisis) is not dealt with it will see a destabilisation of our social system in this country. There will be civil unrest,” he warned.
Cathaoirleach of Manorhamilton Municipal District, Cllr Frank Dolan, observed: “we are living in unprecedented times and everyone’s eye will be on the coming Budget.”

Businesses reduce hours in lieu of passing additional costs onto customers
Like publican, Felim Gurn, the owners of Crumbs Sandwich Bar & Takeaway in Carrick-on-Shannon has also decided to cut back on hours. They told the Observer “As all of our customers are aware, the cost of energy supply is going to substantially increase over the winter months.
“In order not to pass this massive extra cost onto our customers, we have decided to, instead, shorten our opening hours over the Winter period.
“We will be closed from Monday, September 26 until Wednesday, October 5 to facilitate renovations to the restaurant. We will re-open on Wednesday, October 5, with our new Winter hours”.