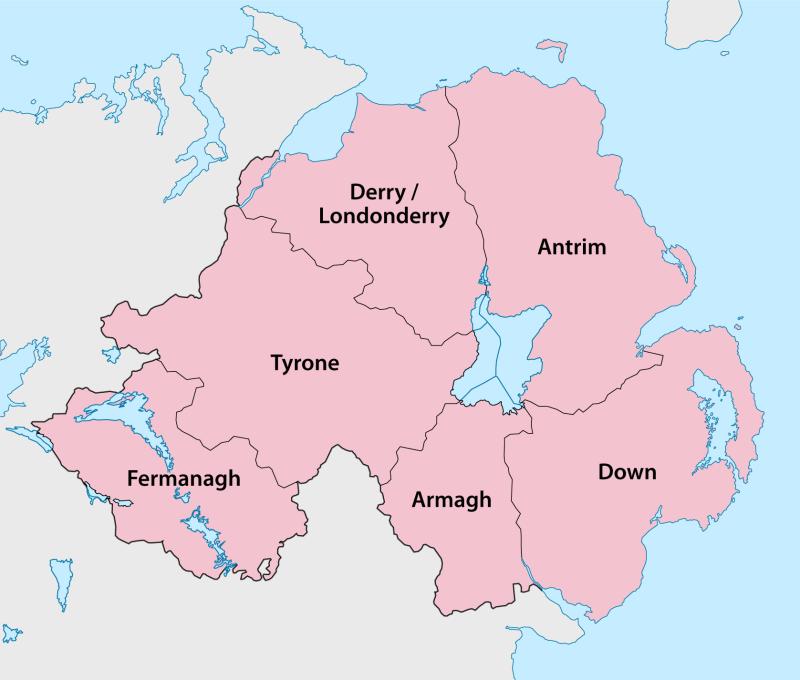 Northern Ireland has more people who identify as Catholic than Protestant for the first time in its 101-year history, new census results have shown.

One of the key reasons for the decline in the Protestant population is that it is an older, aging community with higher mortality. The number of people in Northern Ireland who define themselves as having a British identity only has fallen during the past 10 years, while those who regard themselves as Irish has increased.

The figures were published this morning by the Northern Ireland Statistics and Research Agency (Nisra).