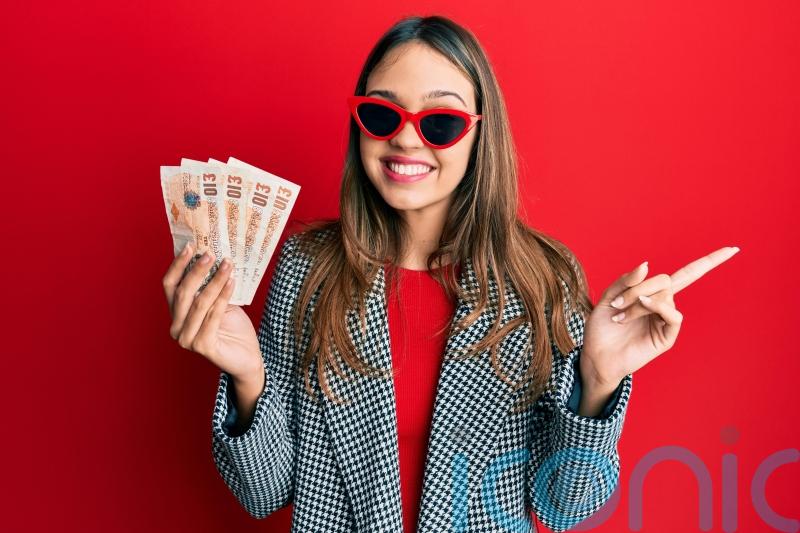 Learning early how to make and use money is a vital practical skill that will be useful for a young person throughout their life.

Yet data from Santander UK  has found only four in 10 children and young people in the UK have some form of financial education in school. And with about nine million adults across the UK and Ireland already struggling with problem debt, according to The Centre for Social Justice, it’s clearly time for kids to become more financially literate.

Although research has shown children start picking up vital money habits and skills between the ages of three and seven, it seems some are naturally financially savvy and others aren’t, observes private equity director Rachel Provest. 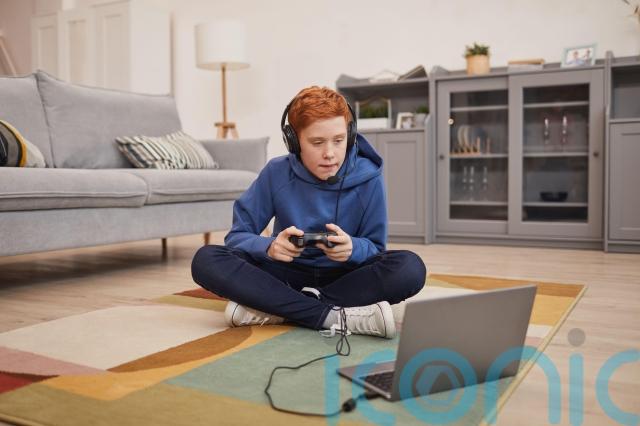 “Some people seem to have the magic touch when it comes to money,  others just can’t seem to keep hold of it – it runs through their fingers like water and they can never seem to earn enough,” says Provest, who’s just written the practical financial guide for tweens and teens, Max Your Money, with investment fund manager Larry Hayes.

But every youngster can learn. “It’s about making you the boss of money and not the other way round, ” Provest stresses.

“If they’ve got access to the internet, every child can build some wealth before they leave school – we want every child to discover how they can earn more than the living wage, and often substantially more.”

Hayes and Provest suggest tweens and teens try some – or all – of these suggestions to earn and make the most of their money.

Take a tip from the richest man in the world, Elon Musk, who the authors say researched the most horrible jobs in his area suspecting they would pay the most. He ended up cleaning out a boiler room – not fun but he earned double the hourly rate of the other job options open to him back then.

Discover what high-earning work suits your personality and skills, which can also be described as your ‘superpowers’. “Everyone has a superpower that can be used to max their earnings,” Provest points out. “Even a 13-year-old gamer can earn more than the living wage as a gaming coach.”

The list of online earning opportunities for children is huge, stress Hayes and Provest, citing examples such as translation work if you have a second language, video editing, social media management, music production, video production, singing, coding and online marketing.

Hayes says: “The list is seemingly endless – one kid has made over a million dollars by becoming a hacker bounty hunter, hacking into company websites to help improve their security, and one of our children tested out the book and now earns £50 an hour making corporate TikTok videos. She’s only 11.”

4.      Get hard skills to supercharge your earning power

To earn the maximum amount from a job, young people should aim to gain skills efficiently and cost-effectively. “The number one secret to max your earnings is to get hard skills – qualifications that prove you have a particular valuable skill,” explains Provest.  “The internet makes that easy – with cheap and often free online courses where you can earn the hard skills that will be supercharging your earning power.”

She explains, for example, that a dedicated coder can access a free online Blockchain Developer course and qualify after a few months with the ability to earn £700 an hour, or even create their own cryptocurrency. 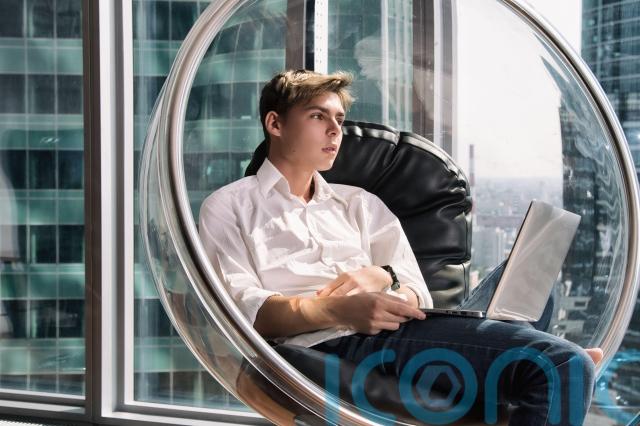 Being an entrepreneur is lot like playing – you need ideas, a desire to try things out and the nerve to take risks, say Hayes and Provest, who stress that’s the description of most tweens and teens on the planet. “Being a kid is the perfect time to do it,” says Hayes, “because you don’t have to earn to survive, you have a flexible brain that’s quick to learn, and you know exactly how the next generation think.”

The authors say the cost of living crisis is the perfect time to turn children from spenders into earners – so instead of relying on pocket money handouts, they should be encouraged to go out and earn their own money.

“The lessons we teach kids with pocket money are pretty awful,” says Provest. “Pocket money is either a gift from the money fairy – your parents or carers just hand it down for nothing – or it’s done for chores around the house. But there’s no pay negotiation, no minimum wage. The bosses – your parents – are usually horrible bosses who are really slack one day and then super-angry the next because you haven’t unloaded the dishwasher.”

If parents encourage kids to start earning and the cash flows – or trickles- in, reliance on pocket money handouts will soon be a thing of the past. “Your kids will go from being one-track-mind spenders – always asking for more pocket money and more stuff  – to earners who realise how they can start making money for themselves,” promises Hayes.

Even younger kids can earn money, stress the authors, who cite the example of a nine-year-old girl who negotiated access to her parents’ eBay account instead of pocket money. “The deal is simple – if she finds anything unwanted around the home, she can sell it and keep half the money,” explains Hayes, who says eBay estimates the average home contains £4,000 worth of unwanted ‘stuff’.

Hayes and Provest stress that one of the big financial rules is you should never ask ‘Can I afford it?’,  but should instead ask ‘How can I afford it?’ Provest says: “That way, when you realise what you’ll need to do to pay for it, you can make a rational decision about whether you really want it. It’s all about teaching kids how to be the boss of money.”