Is the dream of having a mortgage-free retirement over? 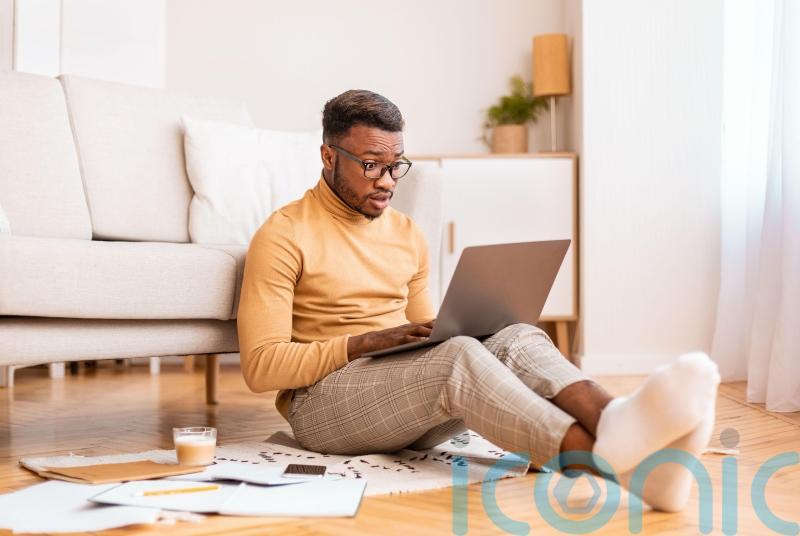 Many homeowners look forward to a time when they will no longer be making mortgage payments. But with soaring house prices, longer mortgage terms and the day-to-day cost of living crisis to contend with, the dream of being mortgage-free in later life might not be the reality.

Some people are retiring with significant mortgages debts, according to pensions and retirement specialist LV=.

The LV= Wealth and Wellbeing Monitor – a survey of around 4,000 people across the UK – found one in eight (12%) retirees still owed money on their mortgage when they retired.

Nearly a fifth (19%) of those with mortgage debt owed between £50,000 and £99,000. Meanwhile, more than half (56%) of retirees with mortgage debts used money from their pension to pay off what they owed, which may – for some – leave them short of much-needed income in later life. One in 16 (6%) continued to do some paid work, 5% used equity release, and 5% downsized into a smaller property.

Clive Bolton, managing director of protection, savings and retirement at LV=, says: “The LV= Wealth and Wellbeing Monitor highlights how for millions of people, the dream of a mortgage-free retirement is over.

“The huge rise in house prices – and accompanying longer mortgage terms – mean millions of people will go past their retirement age with large mortgages to pay.”

For the younger generations, hopes of being mortgage-free may be even further out of reach. Among those who haven’t reached retirement age, a third (33%) of mortgage holders surveyed for LV= don’t think they will have paid their mortgage off by the time they reach their mid-60s. Nearly one in 10 (9%) aren’t sure they will ever be mortgage-free.

People aged 55-64 years old, who are approaching retirement, are mulling the options to pay off their debts, the research found. Around half say they would carry on doing some paid work, and a quarter are considering dipping into their pension. Downsizing, equity release and potentially renting out a room are other options being weighed up.

Helen Morrissey, senior pensions and retirement analyst at Hargreaves Lansdown, highlights why it’s vital to make sure decisions are carefully thought through.

“Many people think they can dip into their pension to clear any remaining amount, but it is important to make sure that plundering your pot today does not leave you short of money in the future,” says Morrissey.

“Your pension might be your most valuable asset, but it needs to last you for the rest of your life, and this could last for 20 or more years.”

She says being prudent with pensions can help people to better maintain their standard of living in the face of rising inflation or volatile investment markets as they go through retirement.

Morrissey adds: “Equity release allows you to release some of the value you have built up in your home. This could pay off the outstanding mortgage and the loan would not need to be repaid until the house was sold in the event of your death or [you] move into long-term care. However, you need to be aware that this option could leave you with significantly less to pass on to your loved ones in inheritance.

“Some plans do allow you to make partial repayments during your lifetime, and house price rises over time will go some way towards mitigating this, but it is always a good idea to let loved ones know if you have gone down the equity release route.”

Morrissey continues: “In reality, people find it harder to downsize than they first thought. They have often built up an emotional attachment to the home, where they have brought up a family and they have close networks of family friends that they don’t want to leave.

“The reality is also that you may not release as much money as you first thought. Legal fees and stamp duty all add up and while your home has increased in value, so have all the other ones you might want to buy.

“You might be faced with moving to a much smaller property than you envisaged, or even moving out of the area to make it work it work financially.”

Morrissey suggests that those with savings may want to see if it’s worth making mortgage overpayments while they are still working, to reduce the mortgage debt by the time they retire. And Bolton adds that when people are weighing up their options: “Consulting a financial adviser will enable people to find the best option for them.”

Always do some thorough research and consider options carefully before making any major financial decisions. 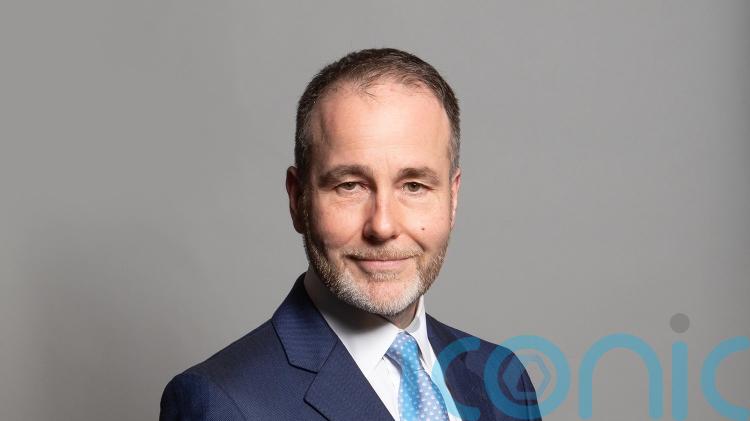