Reverend Richard Coles on the madness bereavement brings, and being threatened with a machete 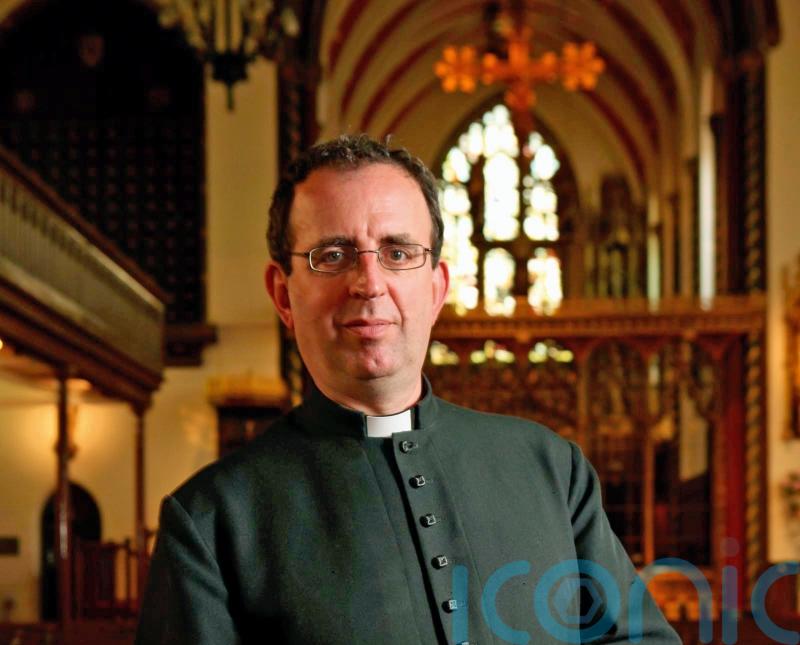 It has been a time of upheaval for the Reverend Richard Coles, celebrity vicar, ex-Strictly contestant, former pop star and Radio 4 presenter.

He’s beginning a new life on the Sussex coast, having retired as parish priest of Finedon in Northamptonshire in April after 11 years. The move follows the passing of his civil partner, David, who died in 2019 aged 43 from alcohol addiction, about whom he wrote in a heartfelt memoir, The Madness Of Grief, published in 2021.

When we meet, he seems a little puffed out, and explains: “I’ve just realised my black socks were brown socks, so I’ve been to Marks & Spencer’s to rectify my mistake.”

He’s colourblind, and it’s the sort of sartorial mistake David – who is clearly very much in his thoughts – wouldn’t have allowed, he says.

Coles, former keyboard player in the 1980s band The Communards, has now moved to a beautiful old cottage in Sussex near close friends, to embark on a new life away from the painful memories that haunted him at his home in Finedon. However, he admits he misses the parish terribly – even after only a month or two.

After penning his grief-torn memoir, Coles has now entered a world of cosy crime with his debut novel Murder Before Evensong, set in the fictional sleepy parish of Champton – where an eminent member of the community is found dead at the back of the church, stabbed in the neck with a pair of secateurs.

“Any parish priest will feel a certain affinity with a detective, because we both spend our lives looking at communities which on the surface might appear to be tranquil and settled places – but underneath, all kinds of passions are surging. Sometimes, they send up little ripples which disrupt the surface – sometimes in spectacular ways – and that’s what happens in this book,” he explains. “I’ve also always loved crime fiction, so I fancied having a go.”

There are clear comparisons between Coles and quiz show host and author Richard Osman, whose cosy crime novels in The Thursday Murder Club series have enjoyed phenomenal success.

“I’m very flattered, and if I were to enjoy one-tenth of his [Osman’s] success, I would be very happy,” Coles reflects.

Coles is no stranger to encountering nasty goings-on under the surface of idyllic parish life. “When I became vicar of Finedon in a sleepy shire, everyone thought it would be tea parties and bazaars and stuff – and it was all that. But actually, in my first week, there was a murder. Lift the lid on any community and you will find the same ingredients, because human beings are human beings, and we do what we do. It caused a lot of anxiety and worry and upset in the community, and my job is to deal with that stuff.

“Everything comes to the vicarage door in one form or another, and murders create ripples that go far and wide.”

There have been times when he has been threatened with violent behaviour, he remembers.

“I’ve been punched a few times. I was once threatened with a machete. I’d just been ordained and I went to see someone who was very distressed and suffering a psychotic episode at the time.

“I made the mistake of going to see him in his place. I sat with him between me and the door, which is the thing you’re absolutely not meant to do, and he got more and more distressed. He threatened me with a machete, but I managed to talk him out of it.”

He continues: “I once had someone appear on my doorstep holding a shotgun, but I managed to get through it. Not everybody does. A guy I trained with, a parish priest, was murdered in the line of duty. It does happen.” 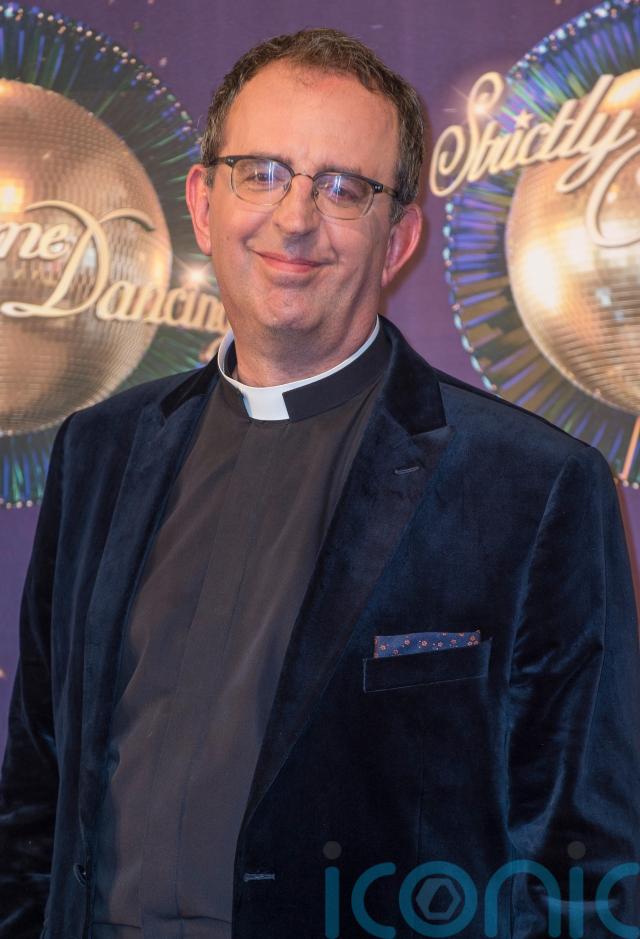 Coles suggests violence against the clergy might have become more commonplace, because they spend a lot of time dealing with people in severe mental distress who cannot get the professional care they need, as resources are so stretched.

And while over the years he has had to adopt an air of detachment to do the job properly, at times, he cannot help but feel moved by what happens to people.

“I remember once doing a funeral – it was a woman who died in her 50s of breast cancer. She worked at Asda and all her fellow Asda workers did a guard of honour in their Asda fleeces outside the crematorium, and that just completely overwhelmed me for a second.”

In the novel, a plan to install a lavatory in church divides members of the parish, leaving the main protagonist, Canon Daniel Clement, rector of Champton, trying to keep his fractured community together.

Some of Coles’ ideas for characters and stories are gleaned from his parishioners. “And I’m nosy,” he admits. “Lots of vicars are nosy.”

The novel is the first of three he’s been commissioned to write in the series, which he began before David died.

“I put it to one side, then I wrote a book about bereavement. Everything was difficult after David died. My life ground to a halt, and I didn’t know whether I was coming or going for a while.”

At 60, he retired and moved with his two dachshunds to the south coast, a part of the country he doesn’t know well, to be near close friends.

“I was rather hoping when I retired, that I would settle and gently spread out in my new place, but it’ll be a while before I get a chance to do that,” he says.

“I’ve had two-and-a-half years of getting used to a life without David in it. Every day, I get a bit more used to it, and try to face forward and keep going.”

He continues: “When David died, at first I thought I was just going to hold on to his memory as tightly as I can, to stop it from fading from the world. Then after a while, you realise you have to let go and face forward. When I started to do that, I began to think, I’ve got to do this somewhere else and reboot.”

He is still seeing a bereavement counsellor, which he says has been a huge help.

“Bereavement is a form of madness. It disguises itself from you, so your behaviour becomes inexplicable. She [the counsellor] helps me see why I do things, what I’m thinking and try to make some useful connections.”

Moving to Sussex “feels good, feels right”, he offers, even if it might take him a while to settle. Does he have any thoughts on finding love again?

“I don’t know. I miss being someone’s first choice and having someone as a first choice. But how often do you meet someone who you could live your life with in that sort of way? Not often. If someone were to come along and it were to make sense, yes, but I don’t know.”

He hasn’t ruled out returning to the Church in some way, adding: “The Church likes you to take six months of doing nothing once you retire, but I’ll probably go and help out at a friend’s parish not far from where I am now.”

He’s also started the clearance process to work in prisons as a volunteer chaplain, and in his spare time, has learned to play the accordion.

And, of course, he’s still on the celebrity circuit, with a theatre tour of An Evening With Reverend Richard Coles & Friends, consultancy on ‘vicar stuff’ in a new London play and, of course, presenting Saturday Live on Radio 4. He’s a perennial guest on shows including The Wheel and Blankety Blank, and has just filmed a documentary about bereavement for Channel 4, due to air in the autumn.

He says it’s too early to say whether the move will be a positive thing.

“I’m slightly haunted, because David loved doing up places and I’m hopeless at it. I would live like a student if it was up to me. So somebody else did the place up, and it’s lovely. But I keep thinking David wouldn’t have done it that way, and would probably be rearranging the furniture.”

There are still triggers, but he reflects: “I knew I just had to live a new life, and I had to do that somewhere else.”

Murder Before Evensong by The Reverend Richard Coles is published in hardback by Weidenfeld & Nicolson, priced £16.99. Available June 9.