Johanna Konta on retirement, coping with extreme morning sickness, and her advice for Emma Raducanu 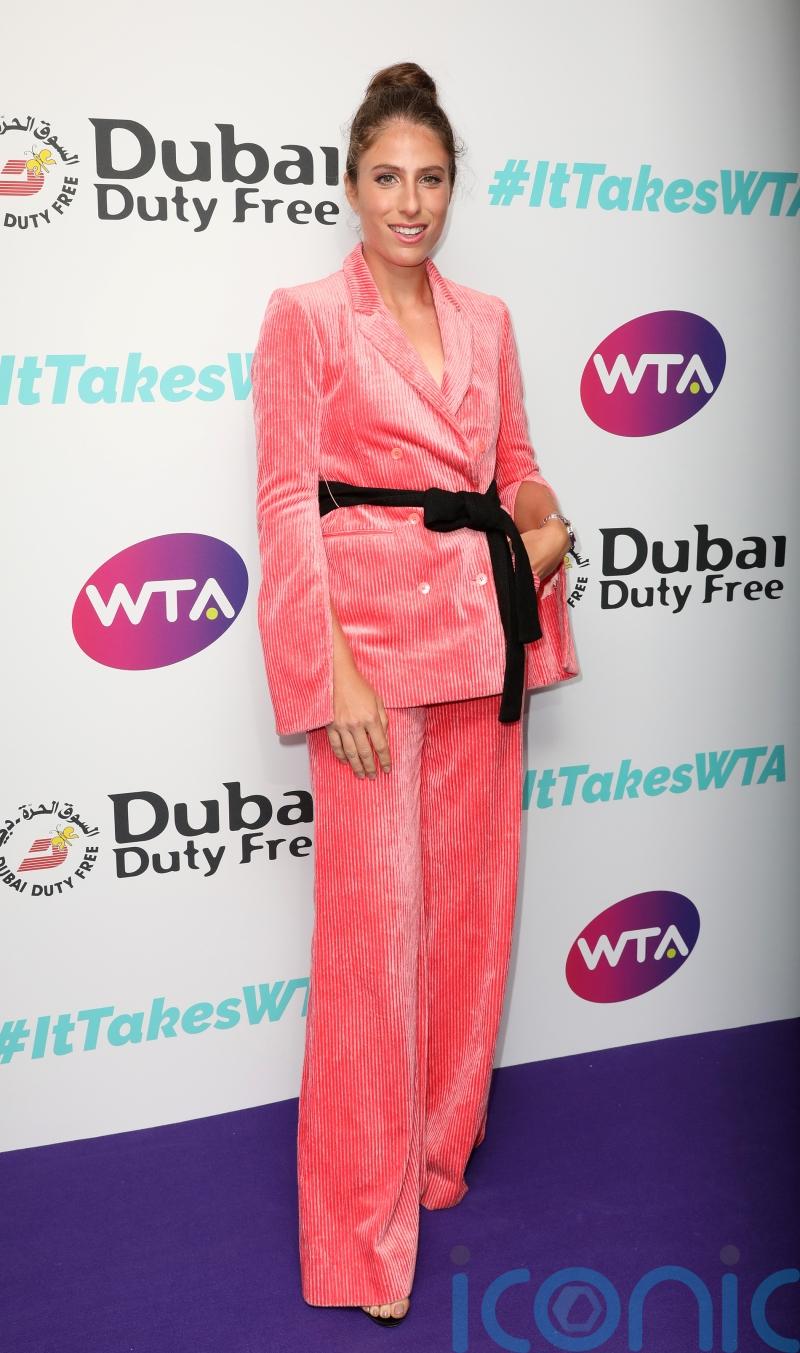 Former British female number one Johanna Konta has achieved some major milestones since retiring from tennis at the end of 2021.

Shortly after announcing her departure from the game – with four WTA titles to her name – she tied the knot with husband Jackson Wade, 29, and now the couple are expecting their first child, due in early September.

Swapping a racket for a microphone, Konta, 31, who was born in Australia and relocated to the UK with her parents aged 14, has now joined BBC Sport’s Wimbledon team as a pundit.

We caught up with the mum-to-be at home in Sussex to talk pregnancy, post-retirement plans, and her hopes for the future…

How does it feel being back at Wimbledon as a pundit?

“It is definitely different. When I arrived that first day – obviously, I only know the place as a player, so I had to relearn different areas of the venue from a broadcasting perspective. That was quite funny. I didn’t really know where to go, so I needed a lot of help!”

Does part of you wish you were still on the court?

You retired last December, how have you found the transition?

You were previously the top-ranked British female player, a title now held by Emma Raducanu. Do you have any advice for her?

“To me, it sounds like she’s got a good head on her shoulders. I don’t think there’s any advice for me to give, because I feel like she probably is already doing what she needs to do to cope with her surroundings, to enjoy the journey she’s on, and to look for every opportunity to improve herself.

“I think when you hear her talk, she’s very clear on the fact that she’s got time. She has a good awareness of where she is in life – she’s young, she’s got a full career ahead of her.” 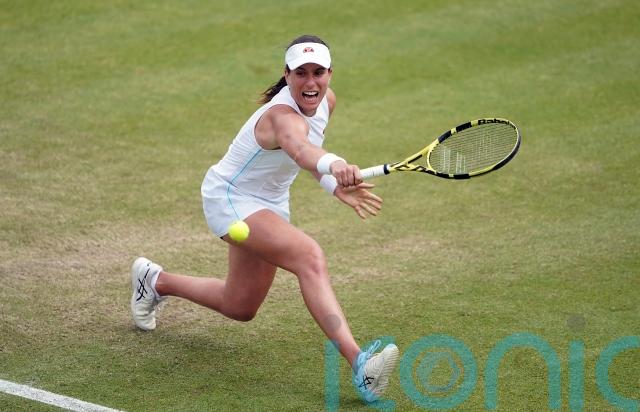 How has your pregnancy been so far?

“I was terribly ill for the first 18 or 20 weeks. I would say the nausea and the sickness I had at the beginning… It wasn’t the norm. It wasn’t concentrated to just one part of the day – I woke up nauseous, went to bed nauseous, and I couldn’t really move around.

“Since then, in terms of sickness and stuff like that, I’ve been fine. I wouldn’t say that the pregnancy itself has, for me at least, been that great – but the reason for it is magical, so that’s how I’m thinking about it.”

How has your fitness routine changed since you’ve been pregnant?

“Dramatically, obviously – for the first 18 to 20 weeks I couldn’t do anything, I couldn’t move. From there, it was just about recovering from that traumatic experience.

“And right now, it’s just about staying mobile, staying active in terms of walking. I do a bit of pregnancy yoga, and I’m slowly going to start getting into doing some light training – just moving my body more than anything.” 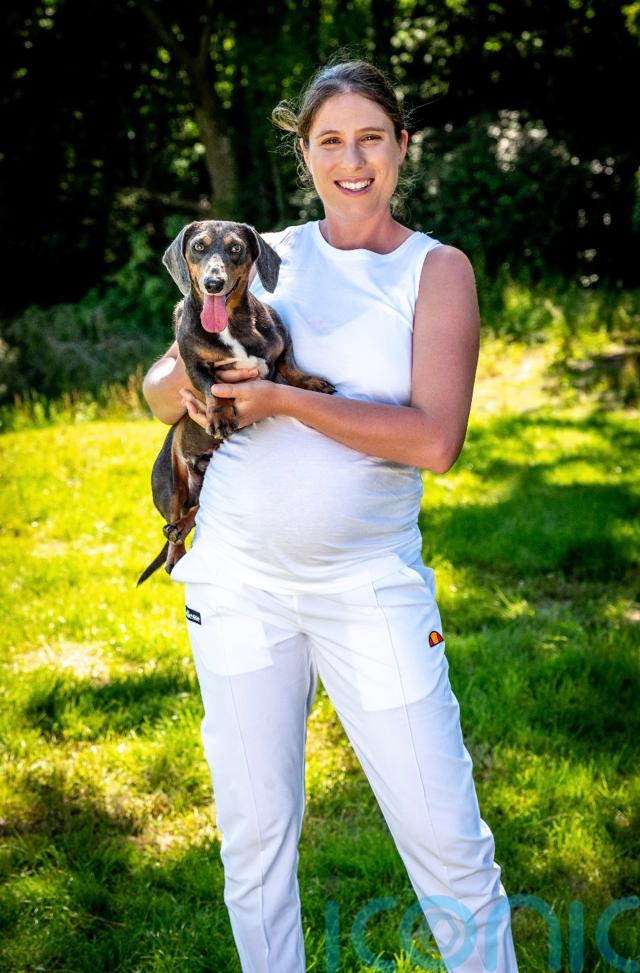 Do you know if you’re having a boy or girl?

“We’re having a little girl. We’re really looking forward to, hopefully, having a healthy baby – that’s all we ever really hoped for. I think my husband is secretly excited he’s going to have a little girl.”

Do you do any wellbeing practices, like meditation or yoga?

“While I played I had a lot of things that I would do, from journaling and meditation, to different mantras I would read… That would help me cope with any of my own worries or fears or stresses, and help alleviate that stress within myself.

“Right now, I’ve been doing a bit of visualisation, to do with the whole birthing process and getting myself ready for that moment in time.”

Johanna Konta has been working with raw pet food brand Bella & Duke since noticing the benefits in her own dogs’ health after switching to raw.