8 warning signs of online grooming parents need to know, as 84% rise is reported 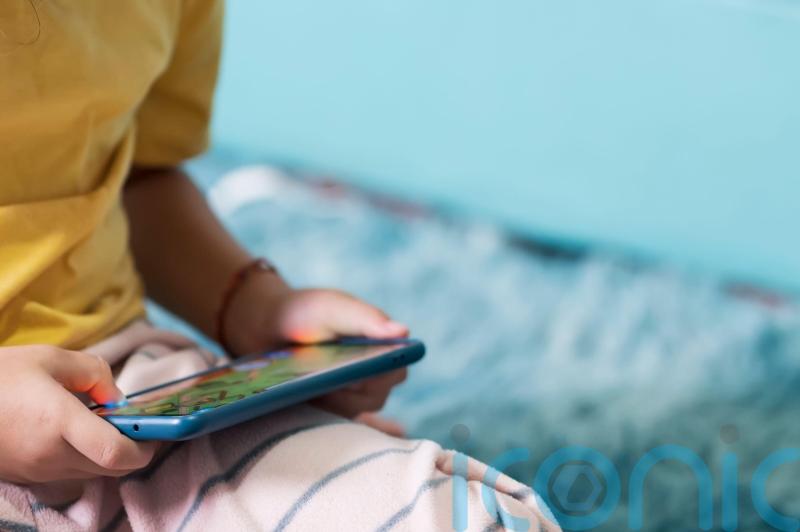 Data from the NSPCC (nspcc.org.uk) shows 6,156 sexual communication with a child offences were recorded over the last year, with figures from 41 police forces showing an increase of 84% since 2017/18 – with more than 27,000 offences recorded since 2017.

It’s news that will strike fear into parents who are often unaware of what their children are up to online, and are clamouring for help to protect their kids.

“Children should be able to explore the online world safely,  but unfortunately our latest analysis shows that online grooming offences are at an unprecedented level,” says Andy Burrows, NSPCC head of child safety online policy.

“The pandemic played a huge part as the lockdown meant children were more accessible to offenders than ever before. We’re worried that the record levels of online child sexual abuse seen during the pandemic haven’t subsided and may mean a long-term increase in risk.”

Burrows warns that any child can be at risk of online grooming, but often abusers target particularly vulnerable children and make them believe they’re someone they can trust.

“We know the risks children can face online can be overwhelming and worrying for parents, and some may not know what to do to keep their child safe,” he says. “The most important thing that parents can do is to have regular open conversations with their child about their online life and remind them  they can talk to you about anything that’s worrying them.” 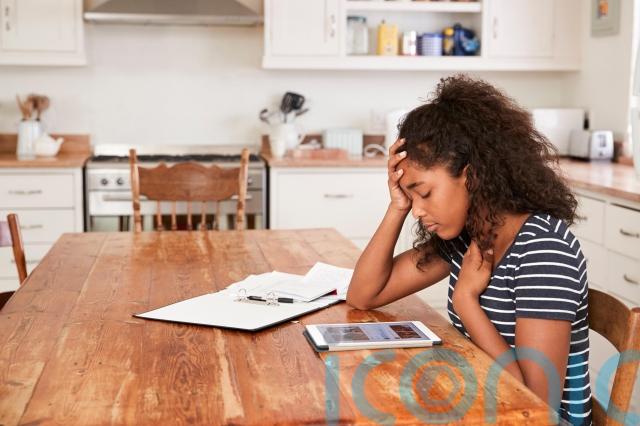 The NSPCC says it can be difficult to tell if a child is being groomed , and the older the child, the more likely it is that they’ll hide the signs. But here are some key things to look out for…

Children, and particularly teenagers, often don’t share much with their parents. But if your child seems to be even more secretive than normal, particularly about what they’re doing online, it could mean they’re being groomed, warns the NSPCC. And children’s online safety organisation Internet Matters (internetmatters.org) points out that groomers may specifically warn children not to talk to anyone as well.

This might be a hard one to spot, as children and young people spend as much time as possible online anyway. But if you notice your child spending even more time on the internet, it could be because they’re communicating with a groomer, says Internet Matters.

If your child is doing something online they don’t want you to see, they may switch screens when you come into the room, says Internet Matters.

Again, this may be a hard one to spot, as young people going through puberty are notoriously emotional and volatile. But the NSPCC warns that young people who are being groomed may be even more upset, withdrawn or distressed than normal, and Internet Matters suggests they could be described as “emotionally volatile”.

Groomers may buy the children they’re grooming gifts, so if they’ve got new possessions like electronic devices or phones that you haven’t given them, or even new clothes you haven’t bought them and they can’t or won’t explain where they’ve come from, or extra money, this could be a sign they’re involved with a groomer.

You may notice your child using sexual language that you wouldn’t expect from someone their age, says the NSPCC, or even behaving in a more sexualised way through comments they make or the way they behave with others.

Your child may start drinking or taking drugs if they’re being groomed, warns the NSPCC. This is something they’ll obviously keep hidden, but if you find out, bear in mind that their behaviour may be linked to grooming.

The NSPCC says if a child is being groomed they may spend more time away from home, or go missing for periods of time, possibly because they’re communicating or even meeting their groomer.

The charity points out that a child is unlikely to know they’re being groomed, but if you’re worried you should try talking to them about it, and seek help.  Contact your local child protection services or the police to report any concerns about any type of grooming, and you can call the NSPCC on 0808 800 5000, or e-mail help@nspcc.org.uk for help and advice. Children can contact Childline on 0800 1111.