Can’t afford to take paternity leave? How dads can have precious time with their baby and not end up broke 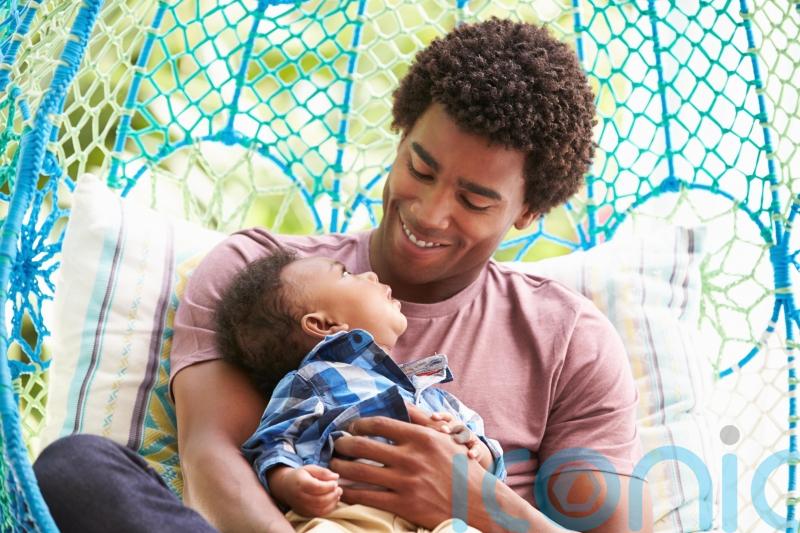 Although new fathers have been entitled to two weeks paid paternity leave for nearly 20 years, many just can’t afford to take it.

Only a third of eligible new dads are taking paternity leave because the pay is so low – Statutory Paternity Pay (SPP) in the UK is just £156.66 a week – according to research by EMW (emwllp.com). The commercial law firm found just over 200,000 fathers took paternity leave in 2021/22, compared to 636,000 mothers.

EMW points out that Statutory Paternity Pay has only increased by £20 since 2014 – but if it had kept up with inflation over that period, new fathers would now be entitled to £181 a week, the firm says.


“There are many barriers to new fathers being able to take the time they need to care for their new baby and family,” says Jane van Zyl, CEO of the charity Working Families ( workingfamilies.org.uk). “Low levels of both statutory paternity pay and pay for shared parental leave are a real financial barrier for many families.

“We know from our recent Working Families Index that more families are struggling financially – three in five of those surveyed said it had become harder to raise a family over the last three years. New fathers will undoubtedly feel under pressure and unable to take the leave they are entitled to,” van Zyl adds.

A key reason for paternity leave is so dads can spend precious time with their new babies. Do financial worries mean many are missing out on that?

“If at all possible, I would recommend fathers take paternity leave,” says personal finance expert Jasmine Birtles, founder of MoneyMagpie (moneymagpie.com). “It is only two weeks, and it’s two weeks with your little one that you won’t get back. So later on, I think you’ll be really pleased that you took it.”

If possible, Birtles says “it’s worth looking on it as a low-paid holiday” – and there might be things that can help make it manageable. 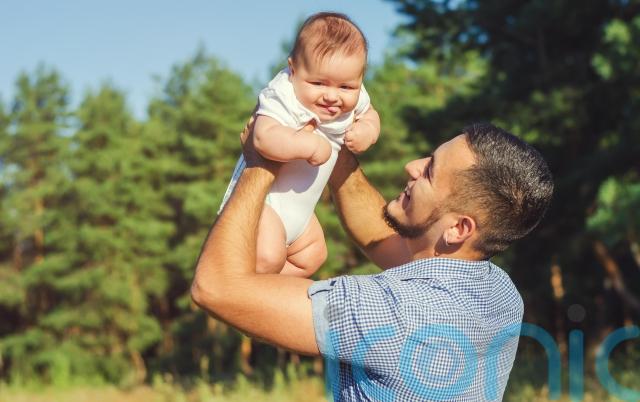 “Paternity leave can be taken a bit later if needed, so it may be worth putting it off a bit,” suggests Birtles. “The father could take paternity leave when the mother goes back to work, so you’ve got a bit of extra time where you don’t need to pay for childcare, because that’s one of the most expensive things when you have a baby. So if one of you is at home looking after the baby, you’ve at least got that saving.”

2. Use the time to sort out your finances

As well as spending precious time with your new baby, paternity leave could be a good time to get your finances in order – maybe when the baby’s asleep. “One of the things you can do while you’re at home, as well as looking after the baby, is sort out things,” says Birtles. “It’s a really good time to get on top of the bills and switch wherever possible, so you can save money there.”

You may well have plenty of stuff tucked away that could earn you a bit of extra cash if you sold it, Birtles points out. “At home ,there will be a load of stuff that could be sold, so this would be a really good time to go through your cupboards and drawers and see what you’ve got that could go on eBay or Gumtree or somewhere like that.”

4. Use the time to get some second-hand bargains for baby

Although it’s lovely to buy brand new things for your new arrival, the cost of living crisis and low paternity pay may well make that impossible – but that doesn’t mean baby can’t have quality second-hand stuff instead, says Birtles.

“Have a look on platforms like eBay and Gumtree to see what you could get for the baby, and what could be good for them later on,” she suggests. “Babies and children are perfectly happy with second-hand stuff – they’ve no idea whether something’s second-hand or new, so it would be a really good idea to save money by buying second-hand while you’re on paternity leave.” 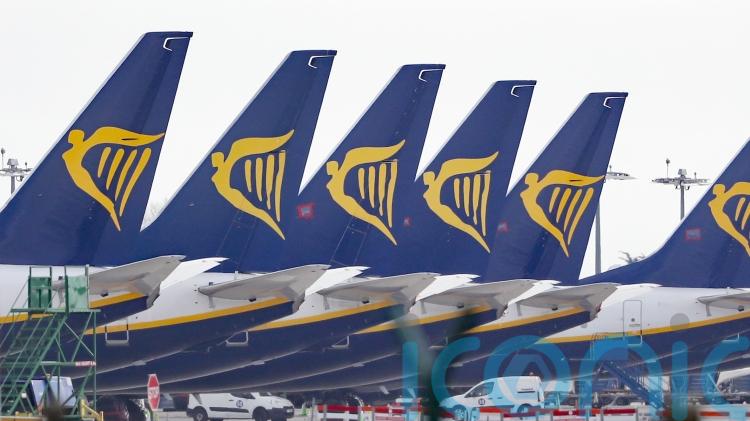