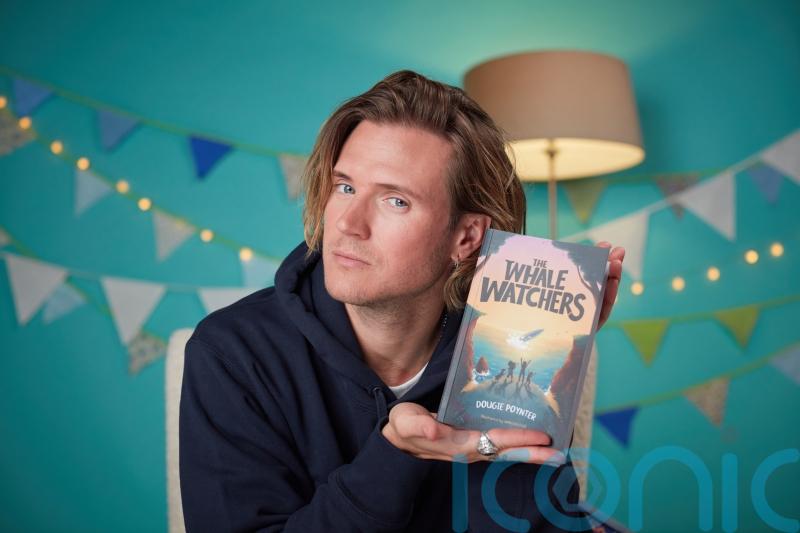 For most people, being a member of a famous band would be more than enough to be getting on with. But not Dougie Poynter.

As well as being the bassist for McFly, the talented Essex boy is also a children’s book writer and a passionate environmentalist – two strings to his bow that he wove together for his last book, Plastic Sucks! You Can Make a Difference, and his newest one, The Whale Watchers, in collaboration with Whale and Dolphin Conservation (WDC), who will receive some of the book’s profits.

Although he doesn’t have children himself yet, Poynter firmly believes that telling them engaging stories about the natural world and how to help save it is a crucial way of helping to improve the environment in the long-run.

“I want to make it less daunting for kids,” he explains. “I wrote a book about plastic pollution a few years ago and went to schools and did talks, and I did a school visit last week and the difference this year with the knowledge the kids have about the environment was amazing – I felt like I really wasn’t telling them anything new, and they had great ideas, and that gives me a lot of faith.

“In 20 years these kids are the next leaders of the country and businesses, and they’ll have that awareness instinctively. I’ve always loved animals and the environment myself, and felt that the younger generation are most important in terms of raising awareness, so with the awesome Whale and Dolphin Conservation, I took the opportunity to write the book.”

The Whale Watchers, which was commissioned by water filtration experts BRITA  (brita.co.uk), tells the tale of a little boy called Finn, who finds a stranded whale with plastic wrapped round its mouth.  And as well as the story,  the book features easy-to-digest facts about whales, and how they’re actually crucial to the health of our climate.

Poynter explains, for example,  that whale poo is packed with nutrients which help phytoplankton – tiny marine plants – grow. The phytoplankton absorbs carbon dioxide that’s dissolved into the ocean from the air, and releases oxygen, some of which escapes into the air. Poynter says this process has, over millions of years, provided up to half the oxygen we breathe.

And there’s also a section on what kids can do to help the planet, such as reducing their use of single-use plastic, and choosing clothes made from natural fabric.

“I find the natural world fascinating – there’s always something new and often absolutely crazy and bizarre to find out about it,” says Poynter.

He admits the story’s main character, Finn, is “pretty similar” to himself. “He’s not very optimistic, he’s jaded and cynical – so that’s me, every now and then having these moments of ‘It’ll be OK’. I’m like that.”

The 34-year-old musician/author/environmentalist says his interest in  the environment and nature began when he was about three and became a “huge fan” of dinosaurs. “That was the beginning of me being interested in the natural world – I guess I became aware from an early age how fragile life is on this planet. 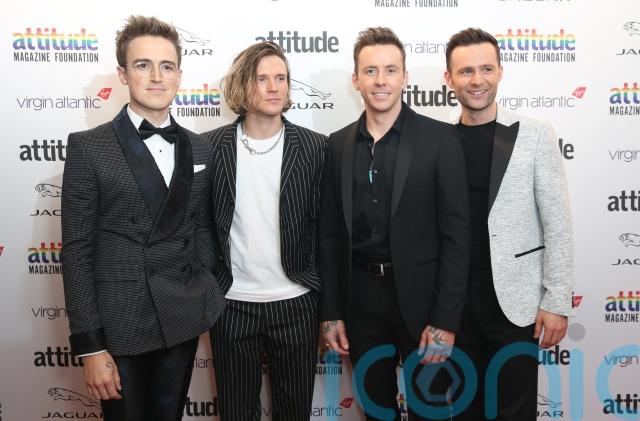 “Because of the dinosaurs, I’ve always known that nothing is permanent on this planet and you need to take care of it, because if something so huge that’s been around for millions of years can suddenly disappear, then sure as hell we can definitely do the same if we don’t take care of the planet.”

So has this engaging, eco-conscious man always wanted to use his fame for the greater good of the planet? “I wouldn’t call myself famous or a celebrity, that makes me feel a bit uncomfortable, “ he admits modestly, “but it feels good to be able to use any power or resources I have for good.”

So does that mean he’ll write more books?

“I don’t see why not – I don’t have kids, so I find it very easy to find the time,” he jokes.  “I go down rabbit holes of finding out about things, and I’ve got a bunch of stuff on my laptop that’s never been published, probably because there’s no point to it really. There’s a whole thing on spiders that I’ve written, but no-one’s interested in spiders!”

He says his McFly bandmates are eco-conscious too, explaining: “They’ve all got children, and they’re very conscious about their kids’ futures. We all try and use very little plastic if possible on the road and on stage, and there’s no single-use plastic at our studio.”

He’s keen to stress that everyone can make a difference and help improve the planet, and points out: “If you drop something on the ground you might think it doesn’t matter, but everything makes its way to the ocean somehow.

“Global warming and plastic pollution is so overwhelming and you feel so insignificant, and every now and then I need a pick me up and reassuring that one person can make a difference – it’s just a very slow process.”

He’s very aware, of course, that the parlous state of the environment isn’t just related to ordinary people’s behaviour, and big business has a great deal of responsibility to help heal the world .

“Industry follows what people want, and none of the companies want to be the bad guy,” he observes. “More and more companies are using paper packaging, and look at the plastic straw thing – it was huge to get rid of them, and now everyone’s using paper straws and we don’t think about it, although it’s ridiculous that the drink’s in a plastic cup. One step at a time!”

He knows reversing the damage humans have done to the planet is going to be a long, slow process, but likes to think he’s doing his bit to help, and adds: “After hanging out with kids at the school the other day, I feel very hopeful about the future.”