How to host a great Women’s Euros final party 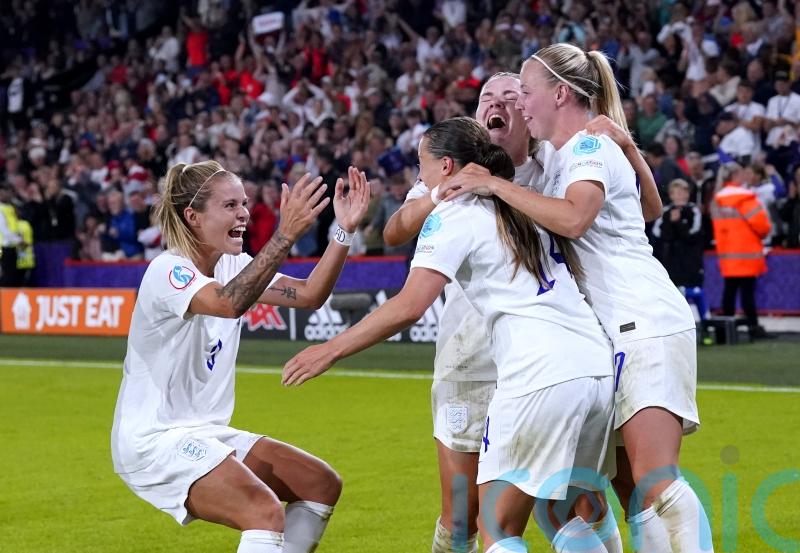 Hosts the Lionesses swatted Sweden away in the semi-final of the Euros, confirming their place in the final on Sunday. Despite a strong start from Sweden, England played phenomenally, with Russo scoring the cheekiest – and perhaps best – goal of the tournament.

More people than ever before have got behind the Lionesses, with games well attended, and pubs up and down the country proudly showing the women’s game.

So, what do you need to host the perfect Euros final party at yours?

If we learned anything from the Euros last summer, it’s that big matches can bring out a loud, crazy and totally full of love atmosphere. This is the biggest game our women’s side have played in years, so the country will be buzzing for a big win. 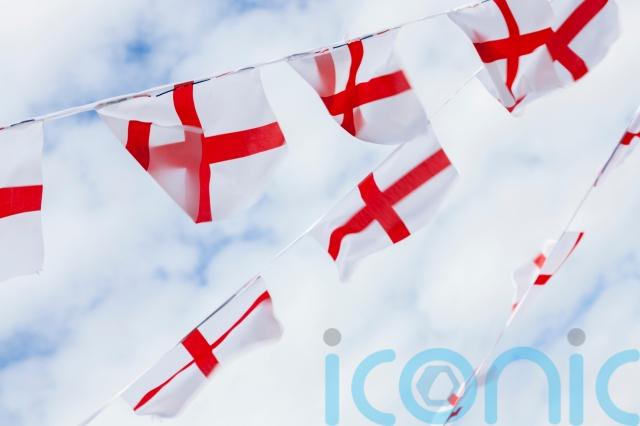 Get some bunting out, decorate wherever you are watching and make sure there is plenty of red and white face paint around for your guests to get creative. And a bit of red glitter won’t go amiss, either.

If you fancy splashing out on making it a really exciting occasion, why not pick up a projector to get the game truly on the big screen? With a white sheet or wall, a small projector and your laptop, you can create a screening that will rival any fan zone. Amazon has some portable options for under £40, and there are even Bluetooth compatible options for under £200.

The food and drink

Food and drink for events like this need to be simple but plentiful. You don’t want to be hovering in the kitchen or over a BBQ while the game is on, or you might miss a Beth Mead goal. But equally, when alcohol may be consumed, it’s best everyone has a decent amount to eat.

Think similar to Superbowl snacks – lots of sharers like nachos, wings – cauliflower or chicken – pull-apart breads, crisps and lots of dip, and maybe even some sausage rolls and scotch eggs for a classic British picnic feel.

Bring your own always tends to be the best way to go for a party like this, because otherwise costs can really mount up. But, if you do feel like providing some booze and fancy getting more creative than just sticking out a crate of beers, why not go for some Lioness-themed cocktails?

You could go for a red sangria – red wine, lots of fruit and orange juice – or a white sangria – white wine, peach schnapps, sliced peaches and lemonade. Maybe try something even more creative and go for frozen strawberry margarita, whizzed up in the blender, great for the hot weather, and a big enough frothy head to compete with the big headers Millie Bright is dishing out.

We have been lucky enough to see some really amazing independent creators making merch focusing on football history, the prominence of LGBTQ+ culture in the women’s game, and putting the Lionesses at the forefront. Organisations like Studs have launched limited-edition collections that will make wonderful memorabilia from such a huge tournament.

Headgear is always a good shout, be it a bucket hat or baseball cap, to keep any sun left this British summertime off of your head, and keep sunburn – from a day of standing about, eating, drinking and chanting – at bay.

Equally, ASOS are selling the official shirts of the tournament and despite being a bit expensive, it is pretty cool to be able to wear the same kit as our girls.

Last summer was all about the Atomic Kitten rewrite of Whole Again, and this summer need not be any different, as Wiegman fits nicely into the chorus instead of Southgate. We will inevitably hear plenty of chants of ‘It’s Coming Home!’ and ‘Sweet Caroline’, but for a great Euros-focused playlist – win or lose – UEFA have helpfully created one on Spotify.

And we reckon Three Lions will still work, especially with how passionately the Lions have supported the Lionesses this tournament.