How gardeners can help wildlife through summer and beyond 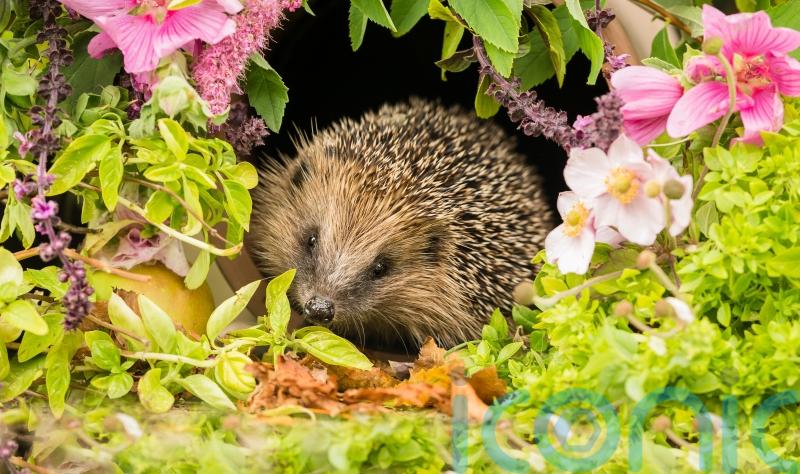 It’s not only humans who have suffered the sweltering temperatures of recent weeks. Wildlife, including hedgehogs, hares, bats and badgers, could well be struggling with this summer’s harsh conditions, according to a wildlife charity.

Yet the impact of the changing climate on wildlife numbers is barely known, says the People’s Trust for Endangered Species (PTES). This August it is calling for people to take part in wildlife surveys both in their gardens and out and about during the summer holidays, as well as offering some practical ways to help a variety of species.

“Recording wildlife day to day and year to year is key to conservation,” says David Wembridge, PTES’ mammal surveys coordinator. “Without that knowledge, we don’t know what’s happening and we can’t act to save wildlife.”

PTES is looking for volunteers across the UK to take part in its two annual wildlife surveys: Living with Mammals (ptes.org/lwm) and Mammals on Roads (ptes.org/get-involved/surveys/road) which begins on August 1 and runs throughout the year.

For Living with Mammals, volunteers are asked to record sightings of any wild mammals (or the signs they leave behind, such as footprints or droppings) in a garden or local green space such as a park or allotment, by submitting weekly records online.

PTES also wants records from further afield to monitor wildlife in our countryside, as that’s where some of the biggest declines are being seen. With this in mind, people are being asked to take part in the charity’s Mammals on Roads survey, by downloading the free app of the same name and recording any road journeys and sightings of roadkill spotted along the way, whether from your car, campervan or on your way to work.

“No-one likes seeing roadkill, but by counting casualties we can spot how populations are changing and, importantly, where conservation action is needed. Recording roadkill, and the wildlife you see in your garden, allows us to better understand our wild neighbours and help protect the species most in need,” Wembridge explains.

Findings from Living with Mammals form the basis of national reports such as the State of Britain’s Hedgehogs 2022, published by PTES and The British Hedgehog Preservation Society in February, which indicated a more positive outlook for urban hedgehogs than previously thought and that numbers in urban areas might be starting to recover after a decade-long decline.

Insights like this rely on long-running citizen science projects like Living with Mammals and are vital to conservation, the charity explains. 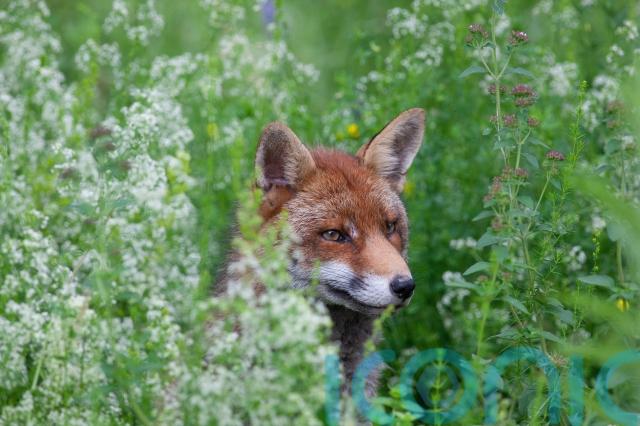 “Understanding how wild populations, like those of urban hedgehogs, are changing is so important and without people’s help recording the species around them, we can’t begin to conserve and protect the natural world,” he adds.

There are other garden-based ways everyone can help wildlife for the remainder of this summer too, PTES advises.

1. Provide a shallow dish of water, which will benefit ground-dwelling mammals like hedgehogs and foxes, but also birds, butterflies and other insects.

2. Make sure there are areas of shade to provide some respite from the sun on hot days

3. Create a ‘Hedgehog Highway’ – a 13cm x 13cm square gap (the size of a CD case) at the base of your fence or wall, connecting your garden with your neighbour’s plot.

4. If you have a pond, make sure there’s a ramp so that any wildlife that goes in can get back out safely.

5. Create log piles for invertebrates such as stag beetles.

To take part in Living with Mammals 2022 (and find out how to identify different mammals, from pine martens to polecats) visit: ptes.org/lwm.

To record mammals while you’re on the move, search for Mammals on Roads on the App Store or Google Play. For more information, visit ptes.org/mor.