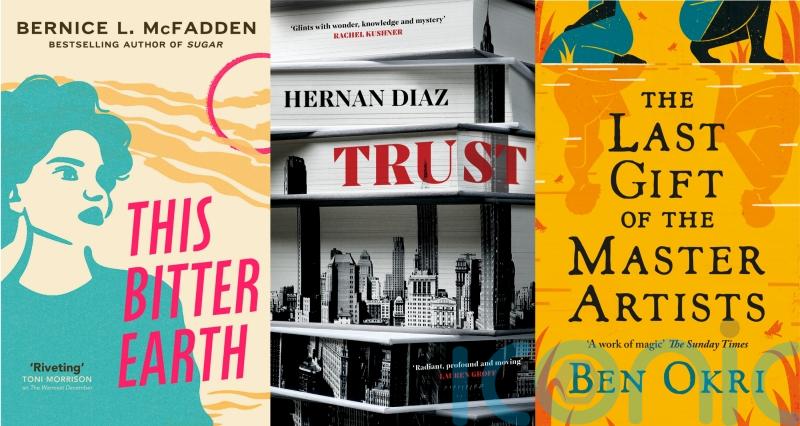 Hernan Diaz’s second novel isn’t one book, or two, but four in one, and is an intricate investigation on the meaning of truth. The idea of alternative facts may be relatively new, but alternative narratives, opinions and perspectives are as old as time. Who do we trust to tell us the truth? Diaz investigates this question with an engrossing tale, told multiple times through multiple voices. First we read Harold Vanner’s novel Bonds, published in 1938 as a thinly veiled novelisation of a man at the centre of the Wall Street Crash. But how far from the truth was this fiction? Taking up other versions of the tale, Diaz perfects different voices with remarkable agility. The echoes between the tales are deliberate, alerting us to the twisting of truths and the distortions of what was fact and fiction. What you deem to be the truth depends on who you trust.
10/10
(Review by Ian Parker)

Ben Okri has spent years rewriting Starbook, originally published in 2007, because he felt the slavery narrative which underpins the vibrant love story was missed or misinterpreted as allegorical. The result is another breathtakingly beautiful novel, and another opportunity to experience Okri’s magical take on Africa before the arrival of the Atlantic slave ships – a world of art and artists, lovers, storytellers and philosophers. Although the slave ships are always there, waiting on the horizon, the beauty of Okri’s prose is still the overwhelming star of the show – which may make the shocking reality he is still hoping to herald as far from the reader’s consciousness as ever.
9/10
(Review by Victoria Barry) 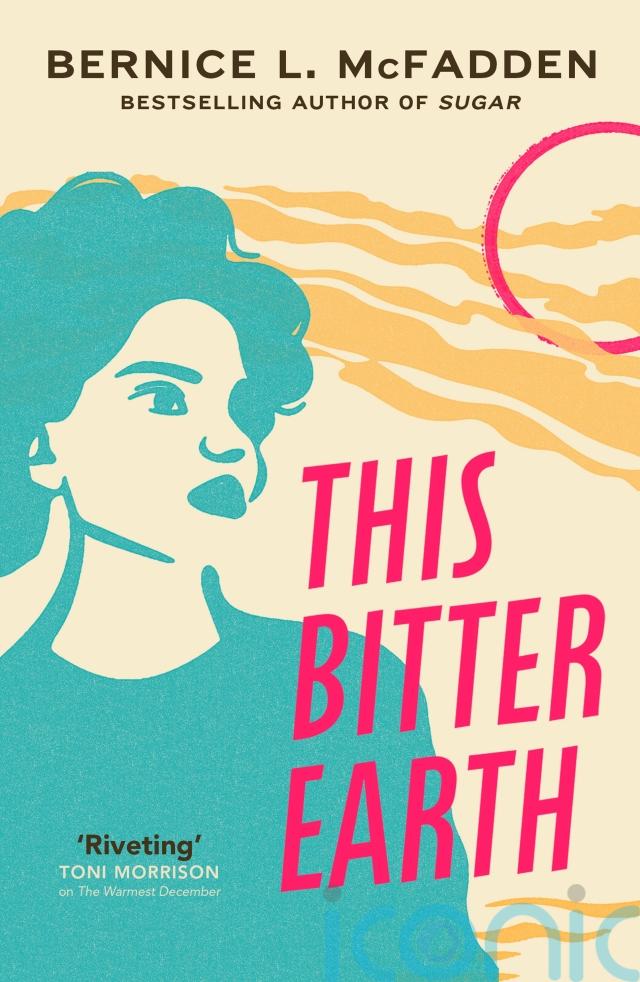 This Bitter Earth begins in a southern African-American town where Sugar Lacey is found on the brink of death. As she recovers in her childhood home, she unravels the secrets of her past. Originally published in 2002, it has been re-released by Penguin’s Vintage Classics. McFadden introduces each unique character with empathy and, while at times it is dark, it is also hopeful. This Bitter Earth is a moving story on loss and learning to heal, which will leave you rooting for Sugar, as she uncovers each hardship the townsfolk around her are secretly battling.
9/10
(Review by Rikki Loftus)

4. The Lighthouse Of Stalingrad by Iain MacGregor is published in hardback by Constable, priced £25 (ebook £14.99). Available now

The battle for Stalingrad is famed as being one of the toughest ever fought. The Lighthouse Of Stalingrad tells the story of the battle – and more specifically, the fight for Pavlov’s House, named after the man at its very centre, and stark in its reality of the sheer cost of war to human beings. Historian Iain MacGregor brings the graphic horror of the Second World War to life through his own storytelling and the eyewitness accounts of soldiers on both sides of a conflict, where the dead were left frozen where they had fallen. It’s almost as if you are there with the men in the trenches, fighting hand-to-hand from ruined building to bomb crater. The author makes more than passing reference to the current invasion of Ukraine and rightly praises the part played by all peoples of the old Soviet Union, including Ukrainians, as the tide of Adolf Hitler’s ambition finally turned.
8/10
(Review by Roddy Brooks)

Ollie is a little girl who, like many, is nervous about her first day at school. The night before school starts, Ollie is transported to a class for woodland animals, where she befriends a nervous bear. Together they face the daunting debut day, with Ollie helping take little ones through all of the adventures they too could face. Nicola Killen’s beautifully crafted words, together with lovely illustrations, put children and adults at ease, helping take away the anxiety of the first day at school. Ollie wakes from her dream ready to take on one of the biggest adventures she will face, and this book will also help children banish any anxieties they might have.
7/10
(Review by Roddy Brooks)

HARDBACK (NON-FICTION)
1. Revenge by Tom Bower
2. Why Has Nobody Told Me This Before? by Dr Julie Smith
3. Fantastic Beasts by J.K. Rowling & Steve Kloves
4. House Arrest by Alan Bennett
5. The Escape Artist by Jonathan Freedland
6. Happy-Go-Lucky by David Sedaris
7. Killer In The Kremlin by John Sweeney
8. Femina by Janina Ramirez
9. Russia by Antony Beevor
10. Takeaway by Angela Hui
(Compiled by Waterstones)

AUDIOBOOKS (FICTION AND NON-FICTION)
1. Where The Crawdads Sing by Delia Owens
2. The Family Remains by Lisa Jewell
3. Revenge by Tom Bower
4. Why Has Nobody Told Me This Before? by Dr Julie Smith
5. This Much Is True by Miriam Margolyes
6. Atomic Habits by James Clear
7. Lessons In Chemistry by Bonnie Garmus
8. The Thursday Murder Club by Richard Osman
9. Mack The Life by Lee Mack
10. One Last Secret by Adele Parks
(Compiled by Audible)