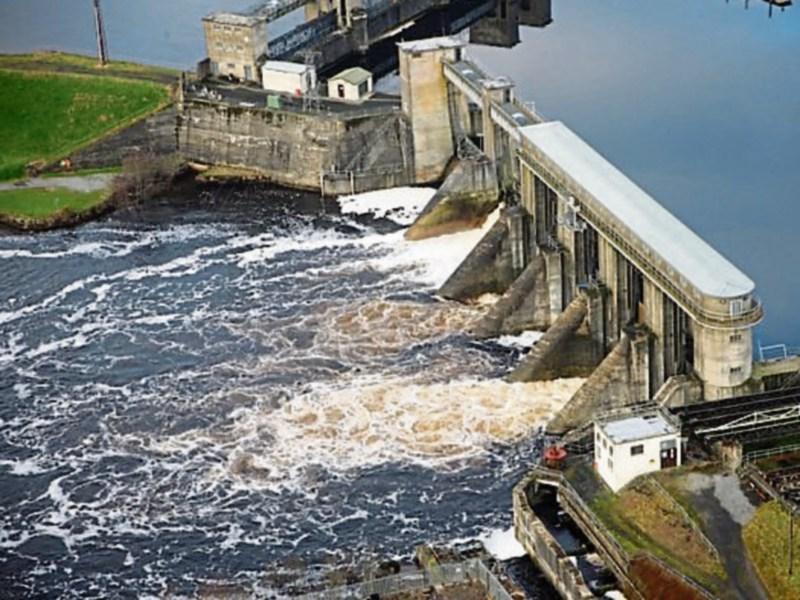 AN INCIDENT occurred at ESB’s salmon hatchery in Parteen on Saturday which resulted in the mortality of about 100,000 salmon fry out of a total stock of 120,000.

"This is likely to have a significant impact on salmon runs in the Shannon in the future," he added.

An ESB spokesperson said this batch of salmon fry were being reared and were due to be released as salmon smolts in the spring of 2023.

"This is part of ESB’s long standing and substantial investment program in fishery conservation. ESB has obtained independent specialist fisheries veterinary advice and is carrying out an investigation into the cause of this incident.

"Initial indications are that this incident was due to an algal bloom and further details will issue upon completion of the investigation which will continue to be supported by independent specialist advice.

"ESB greatly regrets this loss and its impact on ESB’s salmon conservation programme and is engaging with the appropriate authorities and key stakeholders," said the spokesperson.

Cllr Hartigan said already the number of salmon passing the ESB’s dams on the River Shannon is less than 5% of the conservation limit escapement target.

"What was once the finest salmon river in Europe is now a shadow of itself. The ESB have literally been keeping all its eggs in one basket by relying on hatchery-produced fish to maintain the Shannon salmon fishery. The fishery needs to be self-maintaining by conserving the wild salmon stocks and their spawning grounds," said Cllr Hartigan, who along with Green Party colleague, Deputy Brian Leddin met with Paddy Hayes, chief executive officer ESB, and Seán Murphy, head of public relations at ESB, to discuss the issue this Friday and the problems with fish passage at Ardnacrusha and Parteen weir.

Cllr Hartigan hopes that this incident will act as catalyst for the return of wild salmon stocks and "show the folly of relying on the artificial stocking of fish".

"You have to feel sorry for the fee paying anglers who are practicing catch and release on the Shannon and Mulcair in an effort to conserve the species who may now be faced with even lower numbers of fish in the river.

"We also have a situation where regulations have unfairly been introduced this year preventing fishing from a boat in the lower Shannon even though the fishery is strictly catch and release. City fishermen have traditionally fished the tidal section of the river from a boat for generations," said Cllr Hartigan.

Anglers have a vested interest in maintaining the fish stocks on the river, he said.

"They are the eyes and ears of the river without them many incidence of pollution and poaching would go unreported, It is imperative that the ESB, the EPA and Inland Fisheries Ireland use this opportunity to collaborate with fishermen to increase wild fish stocks by preventing illegal netting, improving fish passage and improving water quality.

"The damage caused by this incident can in some way be mitigated by taking all necessary steps to assist fish migration through Ardnacrusha and Parteen weir and by focusing on improving wild salmon stocks in the Shannon. ESB need to ensure that fish counters at Parteen Weir and Ardnacrusha are fully functioning so we can accurately assess current stocks.

"There must be very strong and real commitment from all parties to restoring fish passage and biodiversity in the Shannon. Limerick has massive potential as a green, city of nature that will attract anglers and tourists from home and abroad," concluded Cllr Hartigan.