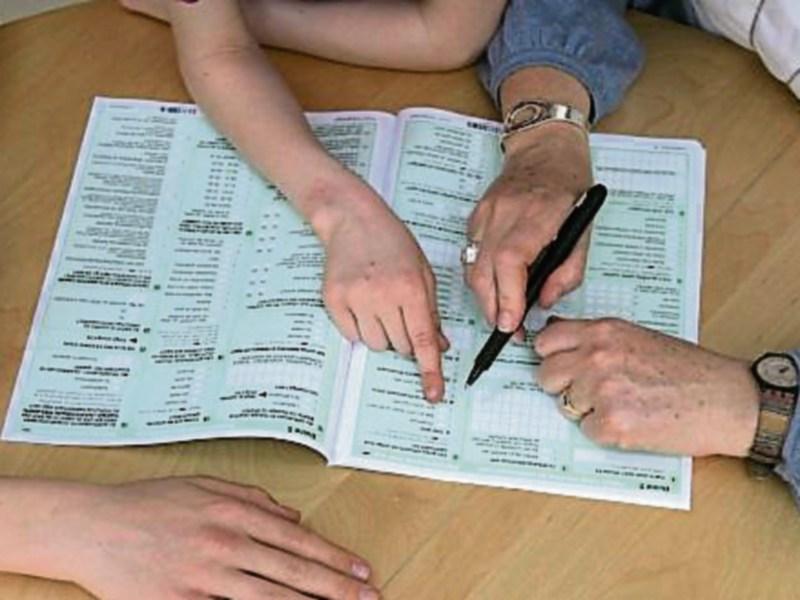 PRELIMINARY census figures show that the population of Limerick has increased by over 10,000 people since 2016.

The Central Statistics Office has released their preliminary results from Census 2022, 12 weeks after the forms were filled in.

The results are based on initial counts from more than 5,000 enumeration areas.

Preliminary results show that the population of Limerick City and County was recorded at 205,444 on April 3.

Countdown to Limerick Chamber business awards gets under way

The CSO will publish the full set of Census 2022 results between April and December 2023.

Work has already started on the next census which will be held in 2027 and will include an online response option for the first time.