Revealed: Plans for site of landmark hotel in Limerick 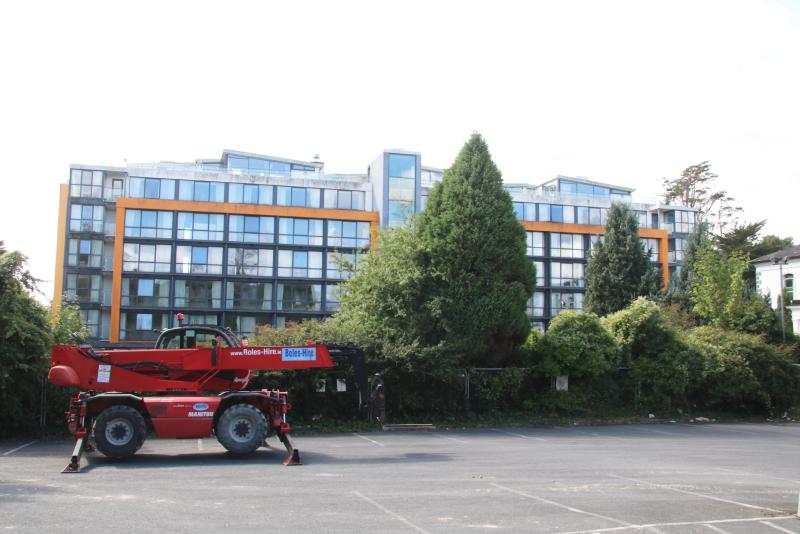 Conack has started work on the Ardhú site off the NCR / Ennis Road for Tribeca Holdings | PICTURES: Adrian Butler

A MULTI-MILLION euro development has commenced at one of Limerick's most exclusive addresses, Limerick Live can reveal.

Building contractor Conack has started material refurbishment of the existing residential building on the Ardhú site off the North Circular Road / Ennis Road in the city for Tribeca Holdings, a luxury-property investment company.

Formerly the Limerick Ryan Hotel and then the Clarion Suites, the prime site has lain idle since 2010.

London-based Tribeca Holdings, headed up by Limerick man Aidan Brooks, purchased the 4.8 acre site in 2018. It is understood the purchase price from Nama was €6.2m. It is believed he followed up and bought the public house on the property in recent months for an undisclosed sum. That brings the site to five acres in size in total. Tribeca Holdings is highly respected within the property world for building high-quality projects.

It's not closing time for newly acquired Limerick pub

A statement issued on behalf of Conack, states that the “refurbishment works will be undertaken in accordance with the current planning permission and are expected to be complete within 12 months.”

This entails converting the existing aparthotel building to residential use to provide 61 apartments. Conack expects 150 people to be employed on the project.

A masterplan is currently being developed by architects Henry J Lyons. The scheme will be primarily residential-led and once finalised will be submitted to Limerick City and County Council.

Mr Brooks keeps a low profile but his company has made a name for itself in New York, Paris, London and other locations with a number of multi-million euro deals. Tribeca Holdings is one of the few property investment companies to successfully come through the crash in 2008/2009. 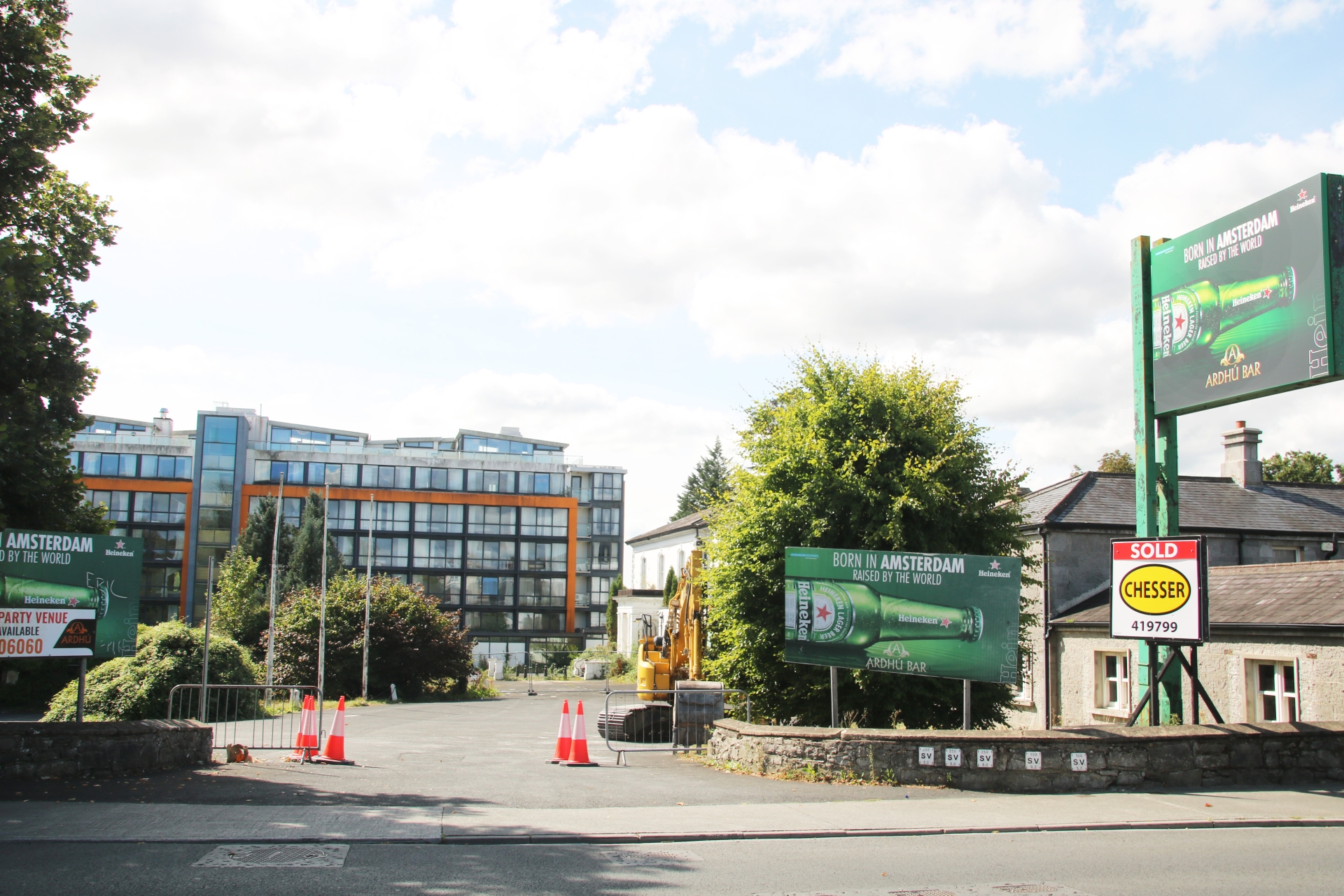 In welcoming the news, Minister for State Niall Collins said this major investment is a vote of confidence in Limerick.

“I grew up with Aidan and his brother Joe in Patrickswell. Aidan has built Tribeca Holdings into a major property player on a global scale. For him to choose Limerick as a place for this major investment demonstrates his belief that Limerick will continue to thrive and flourish.

“The location would be as familiar to people from the county as the city. Many have fond memories of celebrating special occasions in the hotel or frequenting it after matches in the Gaelic Grounds. It is great to see work starting and I look forward to seeing the residential accommodation completed and occupied in time,” said Minister Collins.

Tom O’Connor, joint managing director of Conack, said: “It is fantastic for Conack to have been chosen to breathe new life into one of Limericks landmark locations.”