Take back the night! Culture Night back with a bang in Limerick 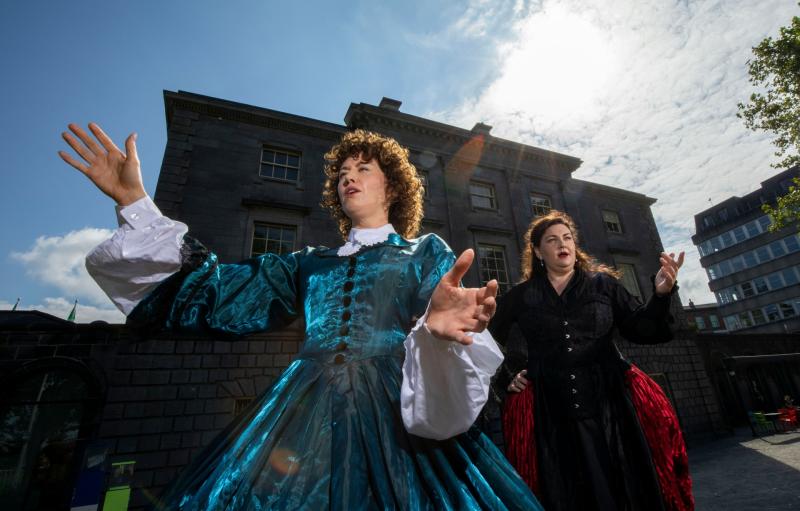 ONE NIGHT a year, an air of excitement falls upon Limerick city and county as all things culture are celebrated free of charge.

Culture Night, which returns this Friday, has been a staple evening in Limerick since it was first brought to the county in 2008.

A large roster of events has been announced from all areas of the community for the night which celebrates the cultural, artistic and creative communities of the Treaty County.

The city, Newcastle West, Bruff and Mungret all lead the way with events that are sure to make the night spectacular - click here for full list of events.

Limerick Arts Officer Dr Pippa Little commented: “We are thrilled to be welcoming audiences back to a bumper Culture Night, with family friendly events, late night offerings and many of our community and voluntary groups participating for the first time since 2019.”

A live concert in King John’s Castle to celebrate the best of local and national hip hop and electronic music will be one of the highlights of the event for the city.

Chilean circus artists Cirkoactivo bring their portable aerial rig to the Potato Market at Merchants Quay in the city for an exciting performance recreating the story of two children who fall in love.

This will be followed by Fidget Feet's Irish explosion of music, dance, and aerial with an electric ensemble of five aerial dancers and two live musicians.

The Belltable will host the Limerick Jazz Fest in their foyer until late in the evening.

There will also be a host of events at the Hunt Museum, Limerick Museum, Mary Immaculate College and Limerick School of Art and Design.

For those who are hungry for some food culture, the Pigtown Festival opens on Culture Night at the Milk Market from 4pm with the Pigtown Parade taking place from 6:30pm at Bedford Row in the city.

The city won’t be having all the fun however, as plenty of events are lined up in towns and villages throughout the county. 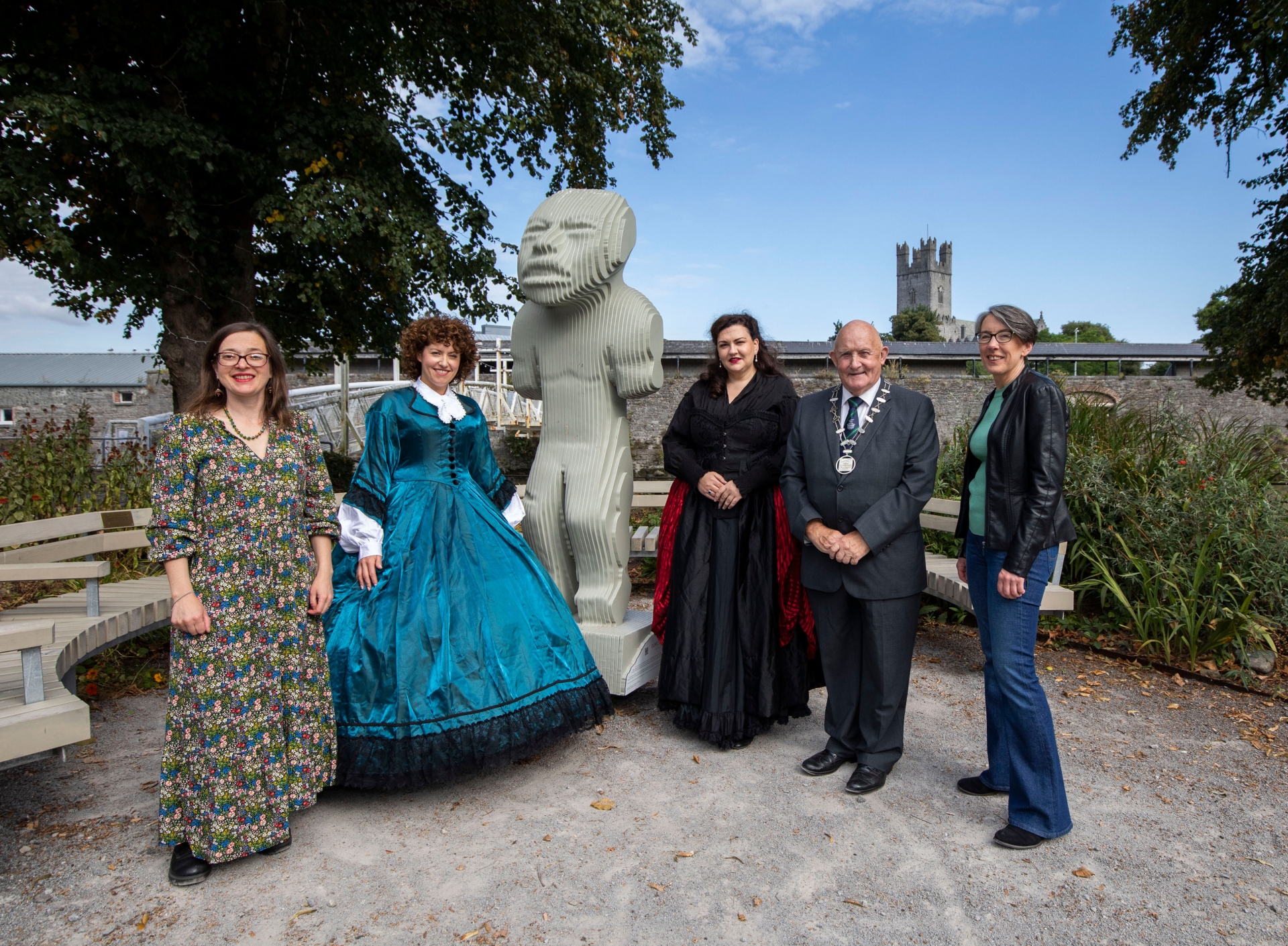 The Red Door Gallery in Newcastle West will be hosting an exhibition of the Post Box Project where young people from the community have been working over the summer to bring a permanent street art exhibition to Newcastle West.

The work will be displayed at the gallery with the view to transferring it to the streets of Newcastle West, local businesses are invited to select a post box for permanent display in front of their premises.

This event will be hosted by the gallery between 12pm and 2pm and will be followed by music workshops for young people to celebrate the culture that surrounds music and dance in Ireland.

GROWRemote will host music workshops for kids in Bruff, while Mungret College will open their doors for a tour and talk on the history of the site.

The University of Limerick will also join in on the action to host a panel discussion by the Irish Algerian Friendship group.

Dr Little continued: “Never has it been more important for an event like Culture Night to take place as it presents the opportunity for our creative community to work in partnership to nurture the cultural life of our region and support our audiences within their communities.”