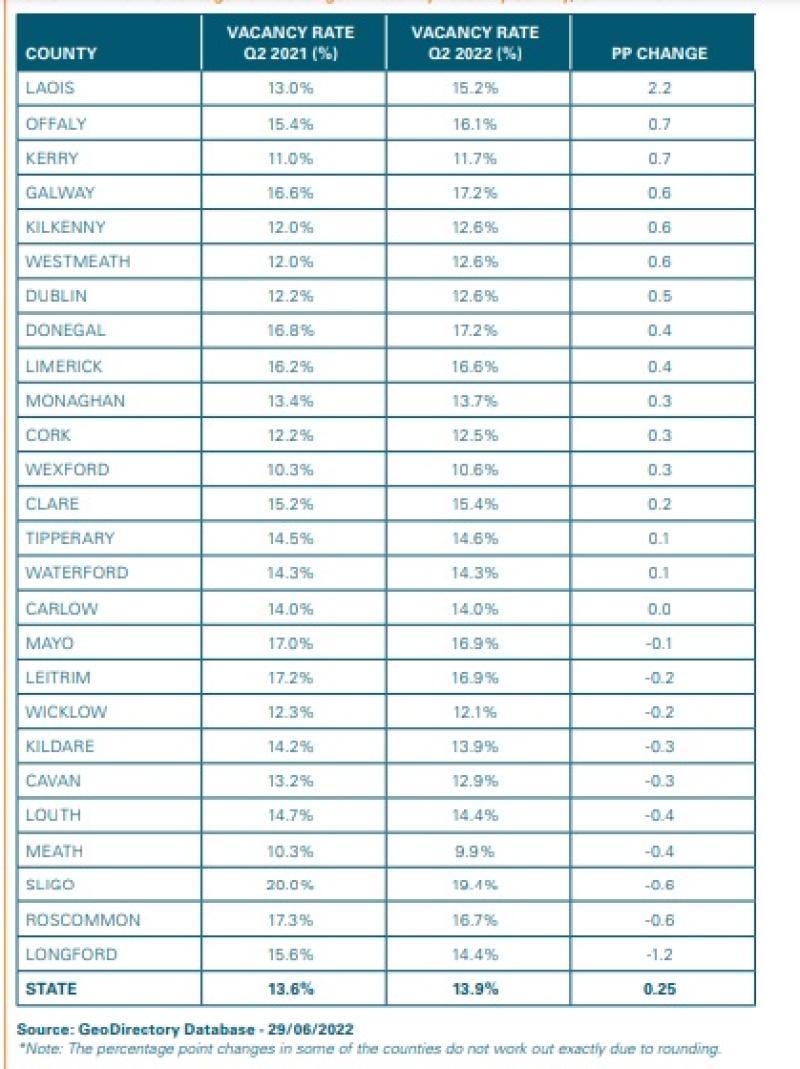 Longford remains mid-table in an assessment of commercial vacancy rates in the country with 14.4% of the commercial property stock in the county unoccupied. 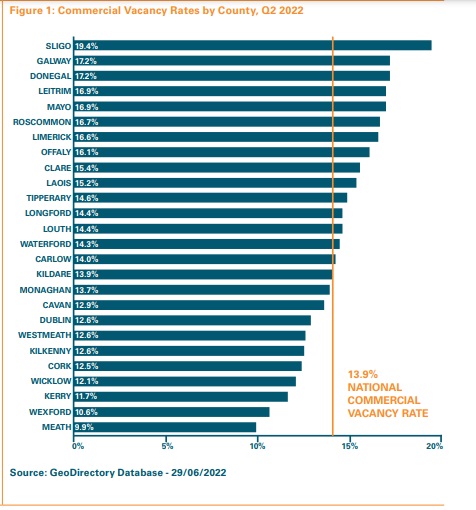 The GeoDirectory Commercial Buildings Report for Q2 of 2022 shows the total stock of commercial properties in Ireland stood at 210,924 in Q2 2022. A modest decline in the overall commercial building stock was accompanied by an increase in the stock of vacant properties.

Vacancy rates in Ireland are the highest they have been since this commercial vacancy report commenced in 2013. The current national vacancy rate of 13.9%, unchanged since Q4 2021, can be attributed to a number of factors which are creating a challenging environment for all businesses. 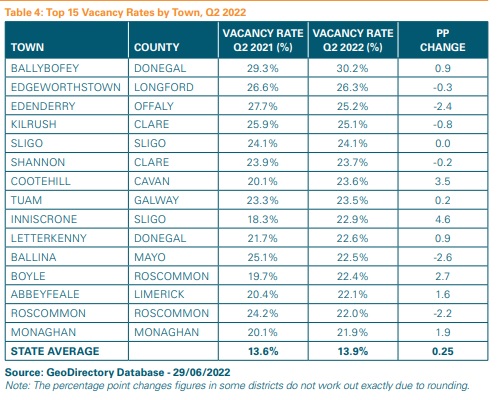 The difficult period for many businesses during Covid combined with the heightened energy and other input costs, as a result of the escalation in inflation over recent months and the Russian war in Ukraine, have further exacerbated the economic challenges for businesses.

Separately the tight labour market and wage inflation as well as increased wage expectations are creating further pressure points, while a sustained and gradual rise in interest rates over the coming months to dampen inflation is likely to further impact the cost of doing business and investment.

The forthcoming budget for 2023 is eagerly awaited by businesses to see to what extent any reform of the tax system and/or other measures are introduced to assist with the higher cost of doing business and to support delivery of environmental targets.

A total of 16 counties had a vacancy rate equal to or greater than the national average of 13.9%. The analysis of vacancy rates continues to show a prominent east-west divide with counties along the western seaboard recording the highest rates. 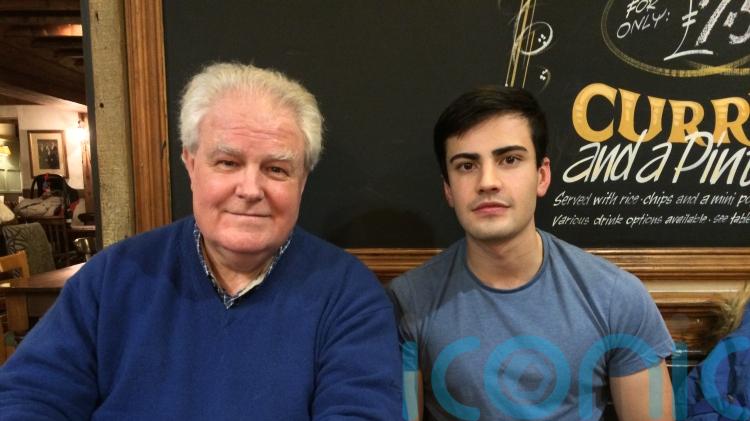 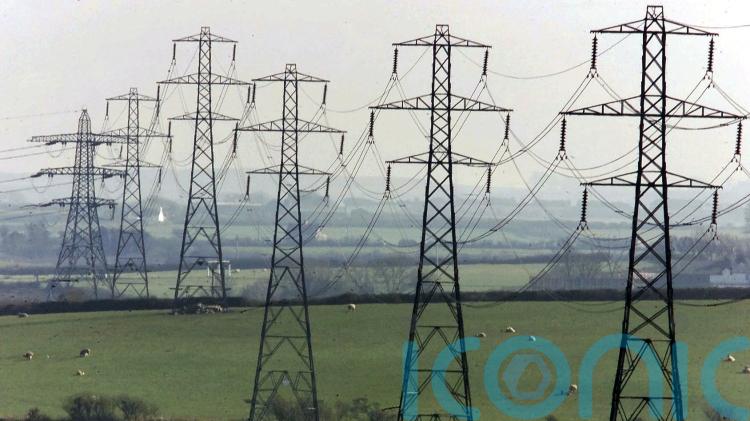