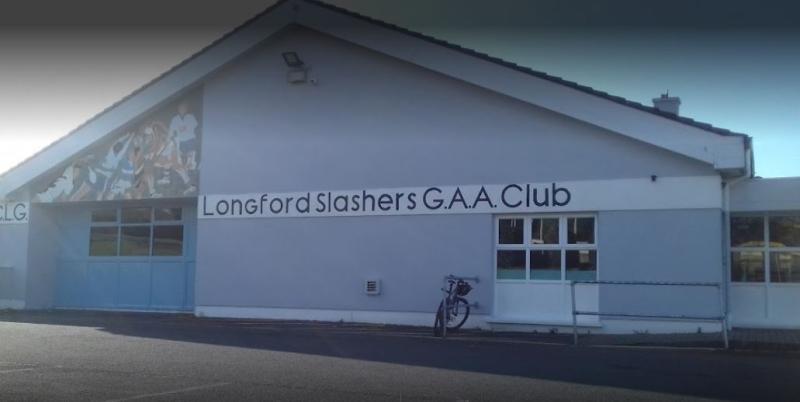 Two teenagers have been arrested in connection to the alleged assault of a club official at a GAA grounds in Longford, the Leader can reveal.

The pair, a male and a female, were arrested and questioned by detectives after man in his 50s was allegedly set upon by a gang of youths within the confines of Longford Slashers' home grounds at Michael Fay Park on June 11 last.

The incident, as first revealed by the Leader, took place just before Longford Slashers and Mostrim were due to play in an All County Football League Division One encounter.

It's understood the victim who is in his 50s was approached by a group of young males after trying to disperse the group from the spectators stand ahead of the game.

It was at that point, the victim, was allegedly set upon by the gang who then fled the scene.

The Leader has since learned that gardaí have made progress with the investigation and arrested two teenage suspects in recent days.

"Gardaí attended an incident of assault that occurred at approximately 5:35pm on the 11th of June 2022 in the Farneyhogan area of Longford," said a garda spokesperson.

"One man aged in his 50s received treatment for non-life threatening injuries following this incident.

"Two juveniles, a male and a female both aged in their teens, were arrested in relation to this incident and have since been released without charge pending file to the Director of Public Prosecutions."