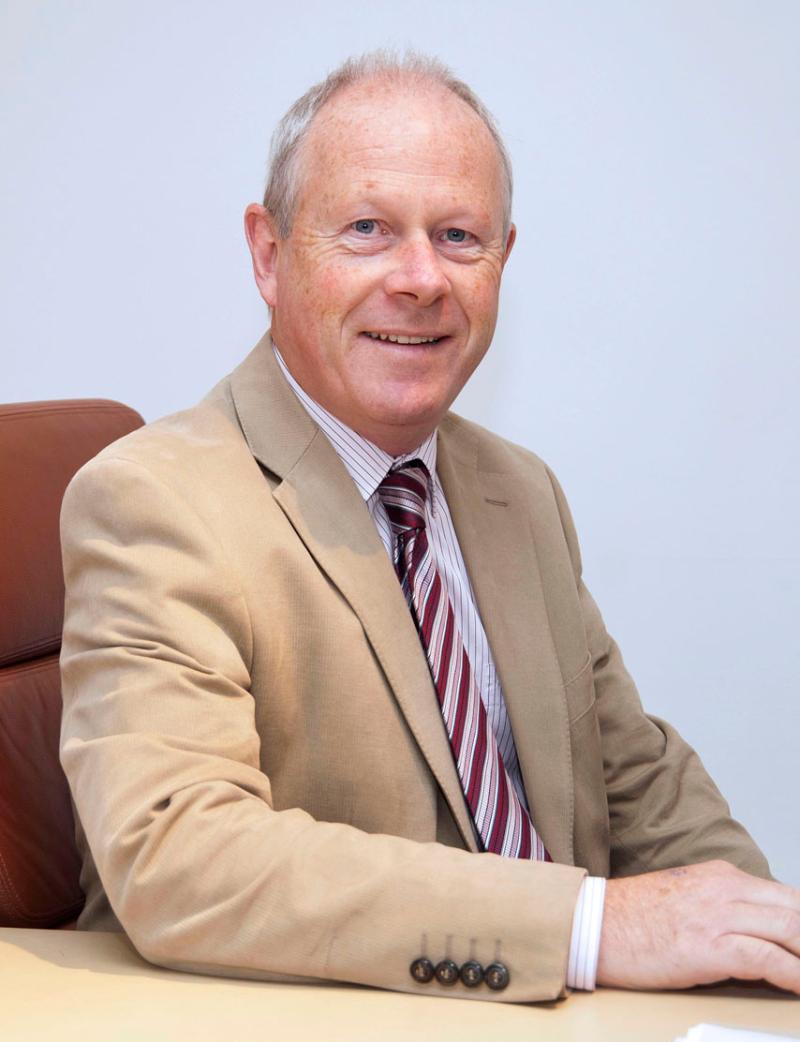 Longford County Council will to have a 15 per cent addition to local property tax rates, the highest permissible additions, up until 2025.

Longford Councillors voted to keep local property tax rates in the county at the current level for the next two years at the September meeting of the authority. 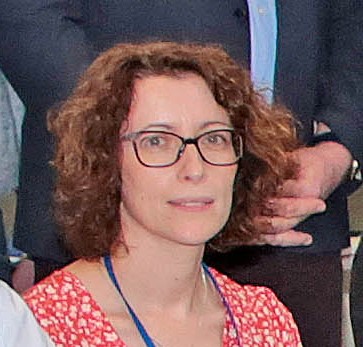 At that meeting acting Head of Finance, Fema Flanagan, gave the members an overview of the council's position in a very rapidly delivered presentation. The council members were asked to consider the Local Property Tax Variation proposals of the county council.

Members were told the local authority held a public consultation period from July 8 to August 6. It was stated that the council must present their decision on the LPT to Revenue by October 15.
Local councils have the right to modify the rate of property tax that will be applied by the order of 15 per cent up or down, known as the “local adjustment factor”.

Since then neighbouring local authorities have followed suit. Ms Flanagan referred to the “Longford Model”. Last year Longford had a LPT shortfall of €7,113,159, the sixth highest in the country. In 2021 the taxation system changed the way LPT was applied with a 19 band system, ranging between €200,000 and €1.75M. The new property calculations required a revaluation of properties in line with any increase since 2013.

Last year's changes saw the bands used to calculate the costs widened by 75%, while the rate at which the tax is applied was cut from 0.18% to 0.1029%. The big differential and increase in cost was on properties valued at €1,137,501 or more.

Ms Flanagan said four of the bands cover the majority of property holders in Longford. She told councillors that 94 per cent of local house owners will pay less than five euro a week with 74 percent paying less than two euro each week, while those in the highest bands in Longford pay €8.96 a week.
The Acting Head of Finance said 74% of LPT payers are now paying €104 annually, while 20% of property owners pay €259 each year.

Ms Flanagan acknowledged that Longford was the first council to raise the LPT for homeowners: “We were the first council to do that. As you can see on the map in 2020 a number of councils followed suit,” she said, “a lot of other local authorities have adopted the Longford Model. It has a huge advantage for capital funding.”

The Acting Head of Finance stressed the importance of previous LPT rates hikes: “We use these funds to leverage capital funding. In Longford we have show leadership, vision, flexibility, continuity and ambition to bring forward projects.”

Ms Flanagan concluded with the advice of the Executive for the next two years: “The recommendation is that there is no change in the Local Property Tax rates,” she said, “We can retain the 2022 rates for 2023 and 2024. We can revisit it again in 2025.”

The elected members voted to keep the local property tax rate at the current level to use the money to leverage funding for other projects.

Longford councillors voted unanimously for the payment to remain the same as the previous year and it will now be up to elected representatives in 2025 to vote again.