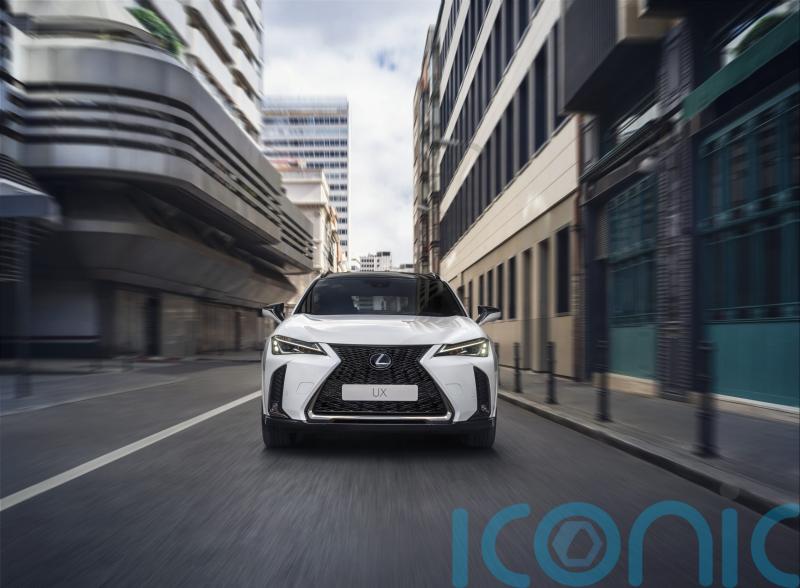 Lexus has given its UX an upgrade, bringing a new multimedia system and a dynamic F Sport Design specification to the firm’s compact SUV.

Launched in 2019, the UX now gains either an eight or 12-inch display, with a touchscreen system replacing the older trackpad-operated version. The new displays have been moved closer to the driver for easier use, too, while improved computing power means that response times should be quicker.

A new voice recognition system allows drivers to access the on-board assistant by saying ‘Hey Lexus’ and this can be used to dial phone numbers, operate the audio and even change the climate control settings. Both Apple CarPlay and Android Auto smartphone integration systems are included too, the former via a wireless connection and the latter through a wire. 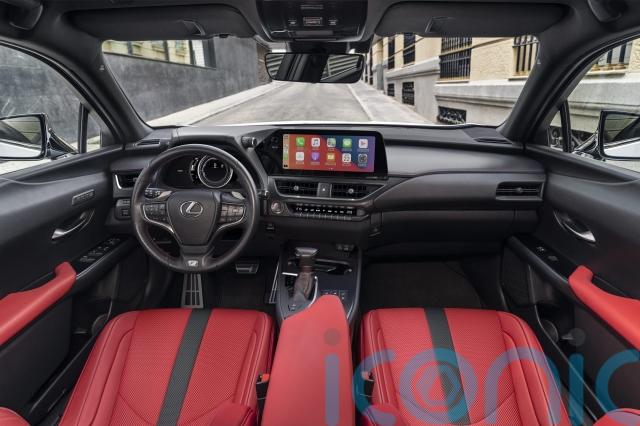 The UX also benefits from a new F Sport Design specification, which adds a black spindle grille, a revised rear bumper and 18-inch wheels with a 10-spoke design. Other highlights include synthetic leather upholstery, dual-zone air conditioning and a reversing camera, among other features.

Underneath, this grade gets adaptive variable suspension to help return sharper handling and improved ride quality. A new rigid joint has been included between the top of the steering gearbox mount and the suspension member, which is said to improve the steering feel. Lexus says that the body has been made more rigid, too. 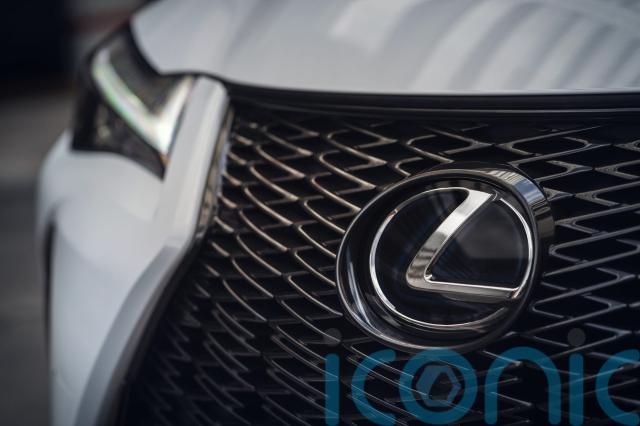 A new exterior paint colour has also been added – sonic platinum – which joins a six-strong range of shades. These can be contrasted with a black roof on F Sport and F Sport Design cars.

The UX’s dynamic radar cruise control has also gained curve speed reduction, which can automatically adjust the car’s speed depending on the radius of a bend in the road.

The UX’s engine remains the same, however, with a 2.0-litre hybrid engine being used to power the car. The UX is available in the UK now, priced from £33,500.