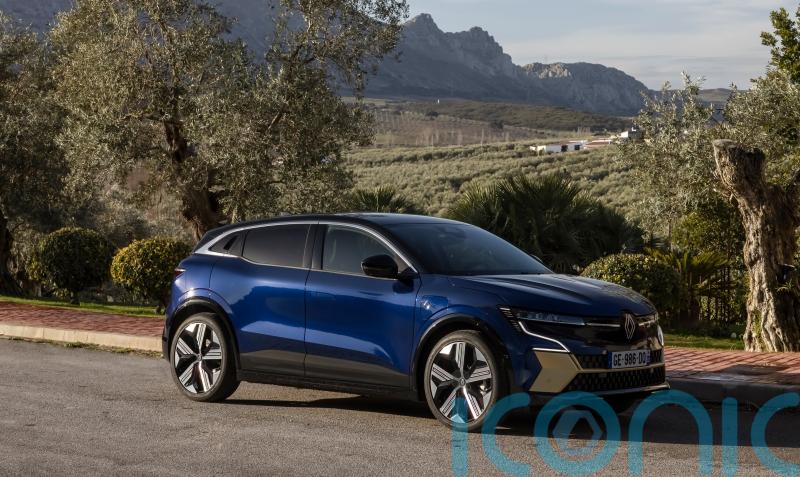 Renault has announced that its new Megane E-Tech Electric will start from £35,995.

The funky electric hatchback is the first Renault to sit on a bespoke electric car platform, known as CMF-EV, while boasting a new design language for the firm and also a new Android touchscreen system.

Revealed at last year’s Munich Motor Show, Renault was set to offer two battery options and electric motor sizes, but has now confirmed that only the flagship powertrain will be offered to UK customers. 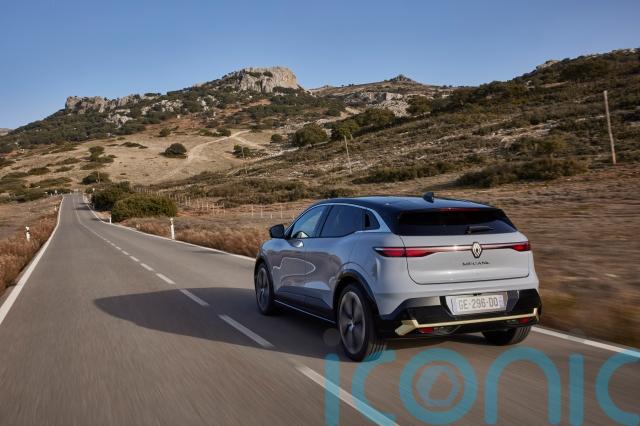 Pairing a 60kWh battery with an electric motor producing 217bhp and 300Nm of torque, it’s able to hit 60mph in 7.3 seconds, while claiming a range of 280 miles. It can also be rapid charged at up to 130kW, which allows for 186 miles of range to be added in half an hour.

At the top of the range is a Launch Edition model, which gets bespoke 20-inch alloy wheels, gold styling elements, a nine-speaker Harman Kardon sound system and 360-degree camera, and is priced at £39,995.

Alongside the option of fitting a home charger, which can be included in any finance arrangement, Megane E-Tech customers will also be able to access a ‘Mobilize Charge Pass’, giving easy access to more than 7,000 public EV chargers in the UK.

The Renault Megane E-Tech Electric is available to pre-order now, with first deliveries expected later in the year.