Toyota Highlander recalled over seats that could injure rear passengers 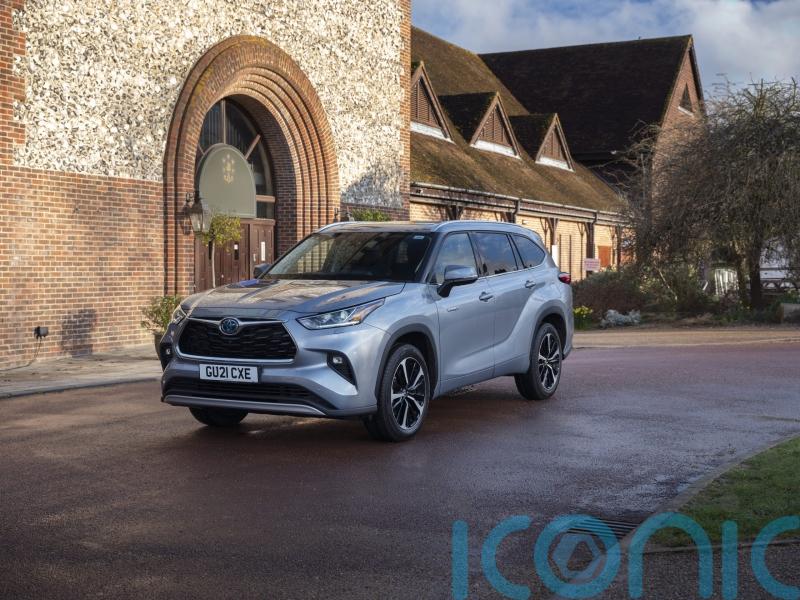 Toyota is recalling its Highlander hybrid SUV because of seats that could potentially injure passengers in the back.

The Highlander was introduced to the UK last year as Toyota’s first hybrid seven-seater, sitting above the RAV4 and C-HR in its line-up of electrified SUVs.

However, it’s now being recalled for a ‘front seatback frame modification’. According to the notice, specific points on the frames weren’t manufactured with the ‘minimum radius criteria’. 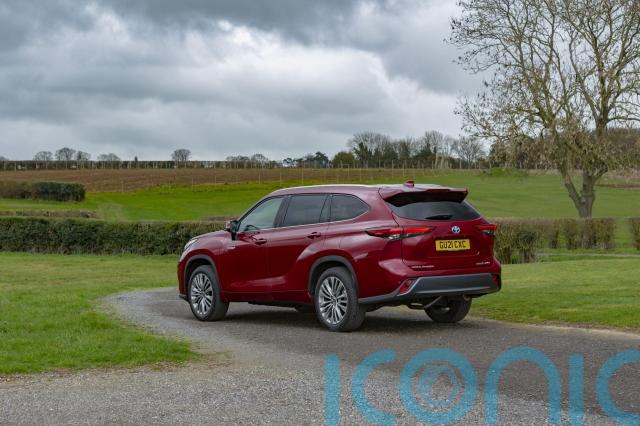 Toyota says that if the car is involved in a crash, the problem with the frame ‘could potentially cause injury to the rear passengers’, meaning it doesn’t comply with European regulations.

The manufacturer is urging customers to get the problem fixed as soon as possible.

This recall comes on the heels of a recent notice for repair, called a ‘Satisfaction Campaign’ by Toyota, concerning the brake actuator ECU reprogram. This issue affects the stability control system fitted to the car to help prevent skids, as the system might not automatically re-engage after it’s turned off.

Toyota UK has confirmed to the PA news agency that 656 Highlanders are involved in the latest recall, which requires owners to take their SUV to a Toyota dealer where the front seatback frame will be modified.

A spokesman added that the “remedy will be performed at no charge to vehicle owners”.