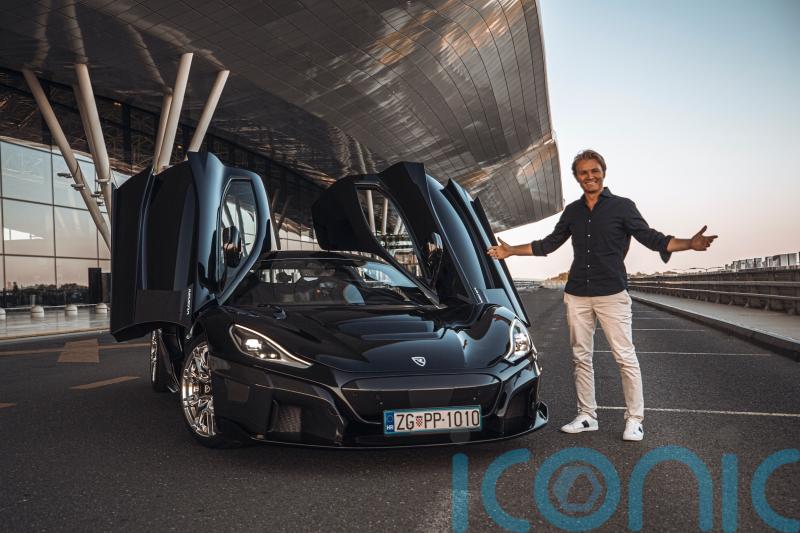 Rimac is a Croatian electrification company that is rapidly growing. Based on the outskirts of Zagreb, the firm bought a majority stake in Bugatti last year and works with a number of other manufacturers.

It also develops its own electric hypercars, with the Nevera being its latest model. 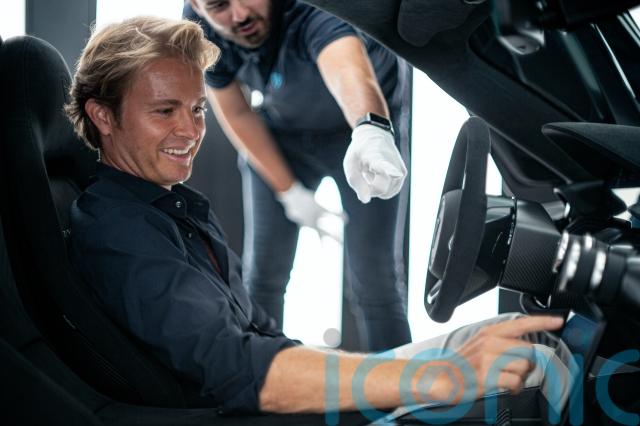 Described by Rimac as the ‘world’s first all-electric hypercar GT’, it boasts a huge 1,889bhp, allowing for an incredible 0-60mph time of just 1.85 seconds.

His Nevera bears the chassis number #001, and Rimac said Rosberg wanted to go for the ‘full Batmobile spec’. It’s painted in Stellar Black with polished Vertex wheels and gloss-black brake callipers, while the inside is trimmed in black Alcantara and features a subtle signature from Rosberg.

Prior to the Nevera being delivered to his home in Monaco, Rosberg travelled to Croatia to meet up with Mate Rimac, CEO of the firm, and see the brand’s latest developments.

Rosberg said: “Ever since I first met Mate and truly understood the genius behind Nevera, I knew I wanted car number one. For me, this car represents absolutely everything I could ever want.

“It showcases the very best of innovative electrification technology, bringing it into a car designed literally from the ground up to be not just incredibly fast – or the fastest – but really great to drive, too. I can’t wait to see what it can do.” 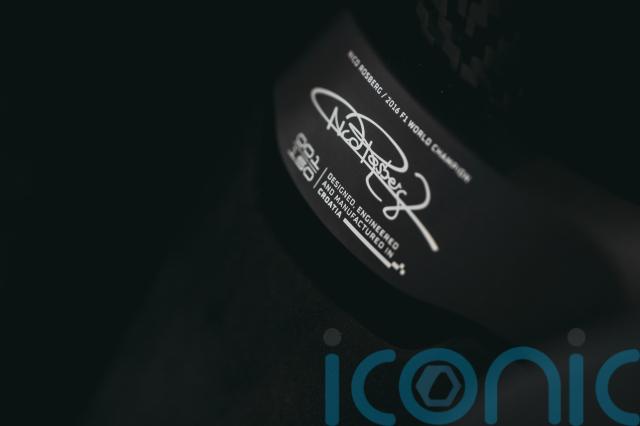 Rosberg decided to retire from F1 after winning the 2016 championship, and since then has put a career focus on sustainability and green technologies, investing in Formula E while also having a team in the electric Extreme E racing series.

Rimac said: “We’re all looking forward to following Nico’s journeys with the Nevera. All of his cars are used and enjoyed, which is exactly what we encourage our owners to do. If anyone can test the limits of what we’ve built, it’s him. We’re proud to call Nico a friend and the first member of the rapidly expanding Rimac Nevera owner family.”