Charging an electric car can be almost 30 per cent pricier than filling up with petrol, new study finds 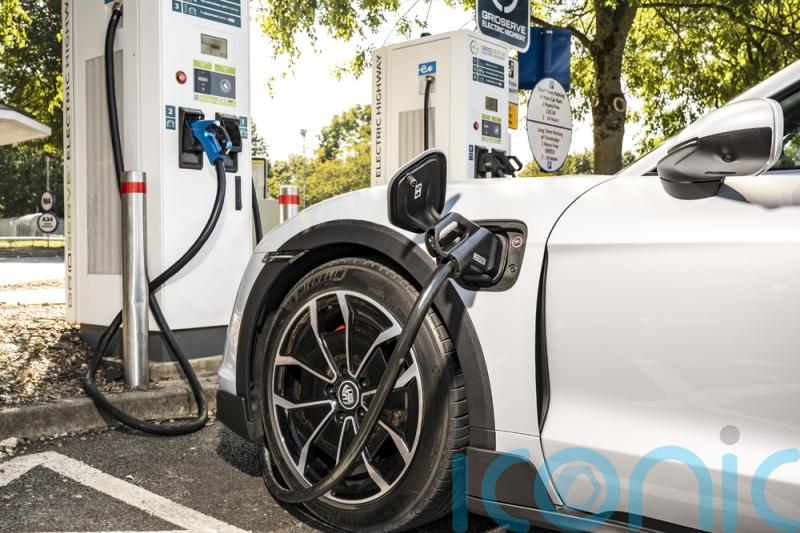 Charging an electric car at motorway service stations can be close to 30 per cent more expensive than filling up with petrol, new data has shown.

Consumer champion What Car? found that on a 200-mile journey EVs were 28 per cent pricier than their petrol counterparts.

The firm conducted its research by running a fully electric Peugeot e-208 against a petrol-powered 208 Puretech 130 between Cobham Services in Surrey and Skelton Lake Services near Leeds.

All the cars were driven in the same driving mode with their climate control systems set to 21C.

They also all started with a full battery or tank of fuel. On arrival, they were plugged in or filled to the brim to find out how much the journey had cost.

The test was conducted on August 18, with What Car? paying £1.99 per litre of petrol. 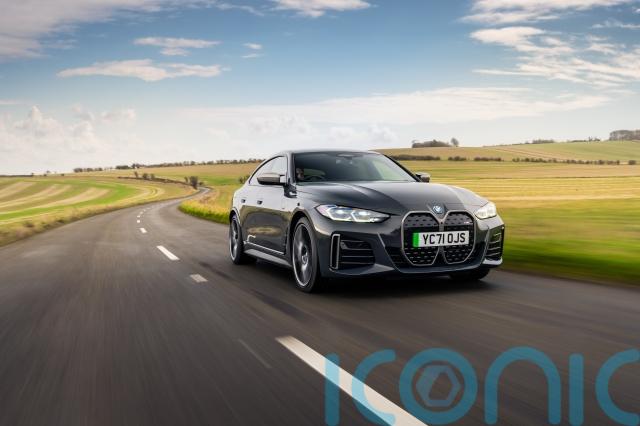 What Car? editor Steve Huntingford said: ‘When deciding whether an electric car is right for you, it’s important to consider how you would charge it.

‘Even with energy bills going through the roof, an electric car should cost significantly less to run than any petrol alternative if you can top it up at home overnight.

‘However, as our test has shown, lower fuel bills are certainly not a given if you’re relying on the public network, due to the high prices of some companies.

‘The Ionity units that we used are some of the most convenient due to their fast charging speeds and the fact that there are usually several at each location, reducing the chances of you having to queue, but unfortunately you pay through the nose for that convenience.’