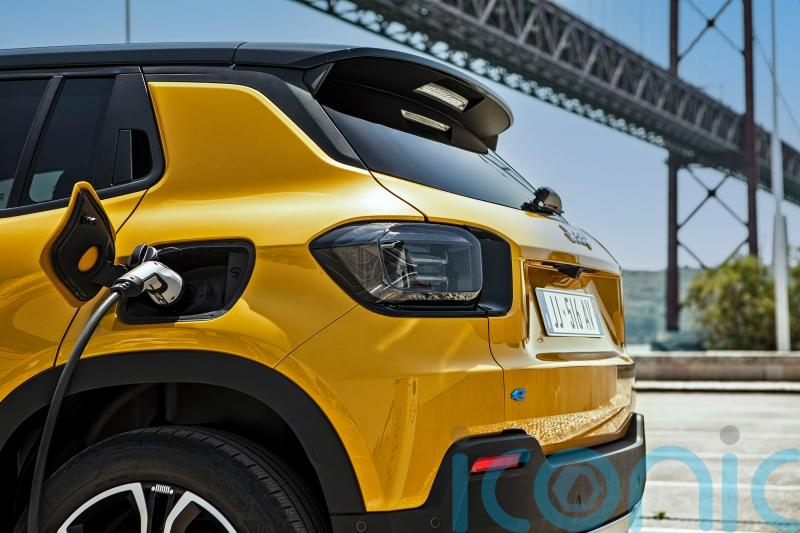 Jeep looks set to introduce a series of new electric SUVs by 2025 as the firm pushes for 100 per cent of its sales in Europe to be battery-electric only by 2030.

It ties in with the wider Stellantis group’s Dare Forward 2030 initiative, which puts in place plans to reach carbon net zero emissions by 2038.

Jeep has unveiled two new fully electric SUVs – the Recon and the Wagoneer – that look set to arrive in North America and ‘other regions around the world’. It also confirmed that the Jeep Avenger will launch in Europe next year. 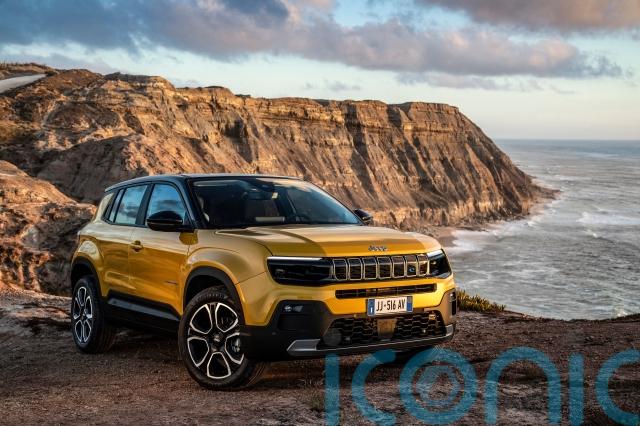 “Driven by the success of our electrified 4xe portfolio in North America and Europe, we are designing and developing the most capable and sustainable Jeep SUVs to date, on our path to becoming the leading zero-emission SUV brand in the world,” said Christian Meunier, Jeep brand CEO.

“This is a forward-thinking strategy to help ensure millions of Jeep fans around the world continue to have a planet to explore, embrace and protect. Electrification is great for our brand, making it even more capable, exciting, sustainable and fun.”

The new Recon has been designed from the outset to be a fully electric vehicle. However, it’ll still retain all of the off-road technology that Jeep models have become known for, including the firm’s Selec-Terrain traction management system and e-locker axle technology. It’ll also feature under body protection, two hooks and ‘aggressive off-road tyres’.

What Wagoneer, meanwhile, will be accompanied by a 400-mile range and a 0-60mph time of ‘around 3.5 seconds’, according to Jeep. Due to make its public debut next year, production of the Wagoneer is slated for 2024. Jeep has said that it will be sold in all major markets around the world, including Europe.

Finally, there’s the Avenger. Positioned underneath the existing Renegade model, the Avenger has a targeted electric range of 249 miles, but will also incorporate plenty of ground clearance for better off-road capability.

“The all-new Avenger will offer Jeep brand capability that is rightsized for the European market,” said Antonella Bruno, head of Jeep Europe at Stellantis, “This modern, fun and emotional SUV will appeal to a growing set of customers who are looking for a capable, compact, modern and all-electric Jeep brand alternative to the current players.”