The motoring industry has been paying its respects to the Queen after Britain’s longest reigning monarch passed away aged 96.

Automotive companies from across the industry have been paying tribute to the Queen, including the Society of Motor Manufacturers and Traders (SMMT) which said that the Queen was a ‘lifelong supporter of the UK automotive industry’.

A spokesperson for the trade body said: “We are deeply saddened to her of the passing of Her Majesty, Queen Elizabeth II, who dedicated her life to the service of the nation and the Commonwealth.

“She was also a lifelong supporter of the UK automotive industry, with a keen interest and expert knowledge of many of its products.

“Our sector remains indebted to her and our thoughts and condolences are with the King and the Royal Family.”

Jaguar Land Rover said that its relationship with Queen had been a ‘great source of pride for all’ and that its ‘thoughts and condolences are with the Royal Family at this time’.

Aston Martin said that it was ‘honoured’ that the Queen had visited the firm’s factory in 1966 and that it was ‘deeply saddened’ by her passing.

Bentley said it would ‘pause, reflect and show heartfelt gratitude for the historic reign of the Queen’, while Morgan said that it and ‘the wider Morgan community’ ‘joins with people around the United Kingdom and the world in mourning the passing of Queen Elizabeth II.’

Torsten Müller-Ötvös, Chief Executive Officer, Rolls-Royce Motor Cars, said: “For us at the Home of Rolls-Royce, Her Majesty was the only British Monarch we have ever known, and her passing is deeply felt by all of us.

“On behalf of the Board of Directors and the worldwide Rolls-Royce community, I respectfully extend our sincere and heartfelt condolences to the Royal Family at this time.” 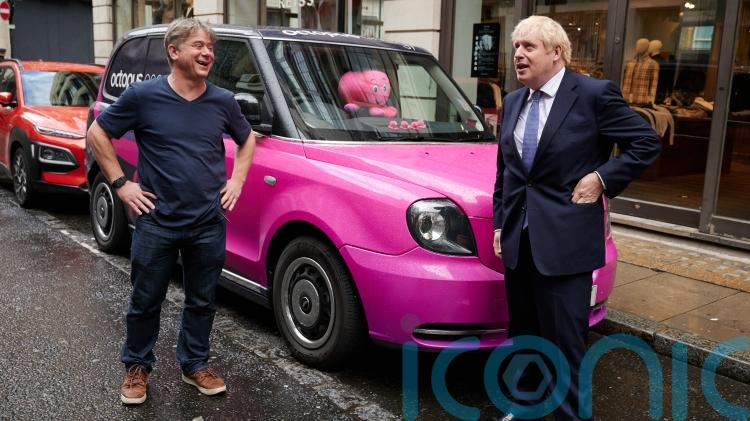