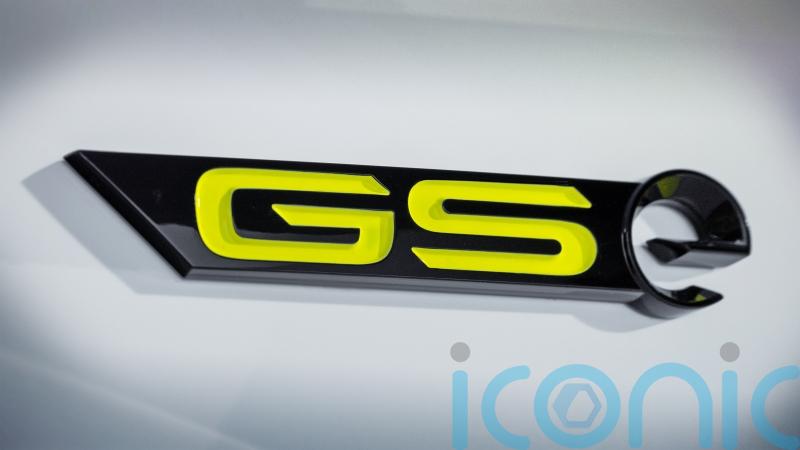 Vauxhall has announced that it will create a new performance sub-brand called GSe, focusing purely on electrified models as the brand works towards becoming an EV-only firm by 2028.

The British brand has a long history of performance models, with both the GSi and VXR nameplates being used in the past for its sportier cars.

However, as it now looks to focus more on electrified models, it will establish Grand Sport Electric (GSe) as its ‘new top-of-the-range electrified performance sub-brand’. 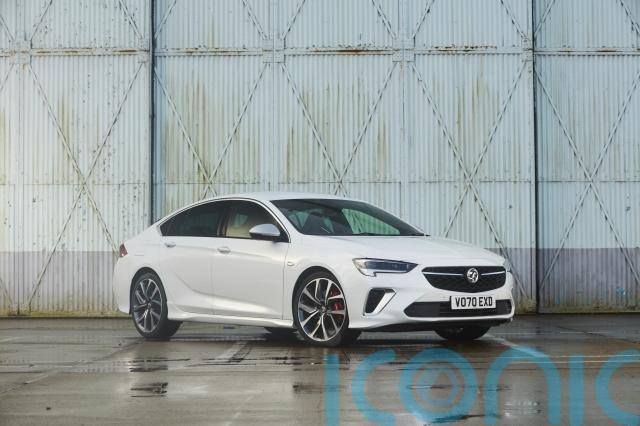 The firm is being tight-lipped about the upcoming performance models that will be offered, though the use of ‘electrified’ (rather than electric) suggests it will offer sporty hybrid models before turning its attention simply to EVs. It’s a similar move that’s been adopted by fellow Stellantis brand Peugeot with its ‘Sport Engineered’ nameplate.

The latest generation Astra is likely to be a model that a GSe version will be offered on, though given Vauxhall already offers plenty of electric and hybrid models already – such as the Corsa-e, Mokka-e and Astra Hybrid-e – there’s plenty of potential. 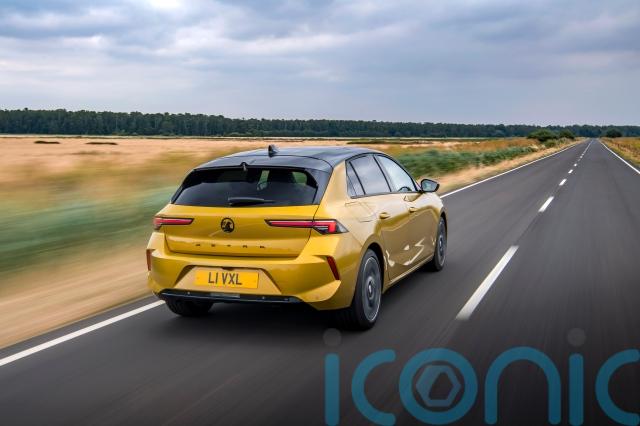 “Sitting atop the newly simplified Vauxhall range, the GSe name is both a nod to GSi performance models from our heritage as well being a complement to the GS versions in our line-up today. Vauxhall is committed to electrifying Britain and GSe shows that performance and driving pleasure are set to be part of our electric future.”

Vauxhall has already outlined plans to offer an electrified version of every car it sells by 2024, before purely selling EVs from 2028. 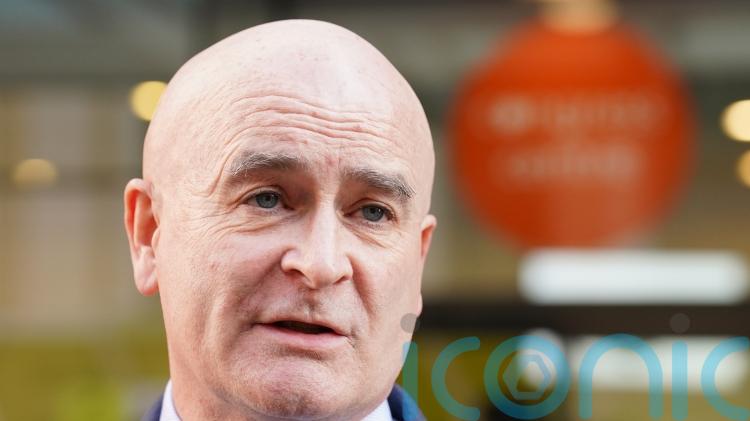