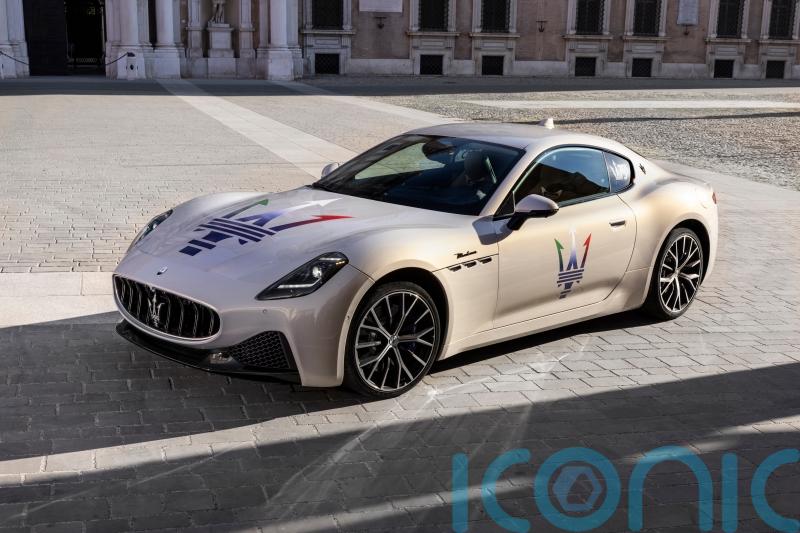 Maserati has revealed fresh images of its GranTurismo, showcasing the look of its new sporting model ahead of its official unveiling in 2023.

The Italian firm has been teasing the upcoming model for some time, but the full design can now be seen. Retaining a similar profile to the previous model (sold between 2007 and 2020), it gets a smart new front end mirroring the look of the MC20 supercar and Grecale SUV, with an octagonal grille and LED headlights.

Sporting a bespoke Maserati livery in the images, it pays tribute to the firm’s first ‘GT’ model – the A6 1500, which is celebrating its 75th anniversary this year. 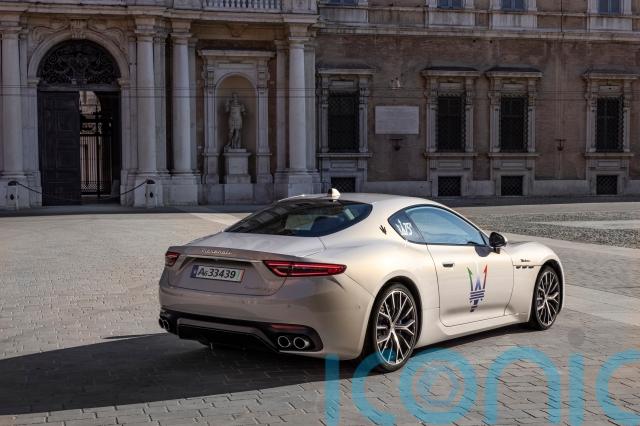 Maserati is remaining quite tight-lipped about its new GranTurismo, although we know it will be sold with a similar V6 twin-turbo ‘Nettuno’ engine as the MC20, while an electric model – marketed under Maserati’s Folgore nameplate – is also due.

The Italian firm is reaffirming the fact that the new GranTurismo is ‘100 per cent made in Italy’ and that it’ll offer plenty of performance while still being ‘suitable for long distances and comfortable journeys’. It’s set to be offered in two forms – a more everyday Modena trim and then in a high-performance Trofeo guise.

After a static period, Maserati is now rolling out a number of new models. Its MC20 arrived earlier this year as the firm’s first new sports car for a number of years, with a Cielo Spyder convertible version also following.

The Grecale will soon be introduced as the brand’s new mid-size SUV, rivalling cars such as the Porsche Macan and Jaguar F-Pace in this competitive premium segment. After that, the new GranTurismo will be next.