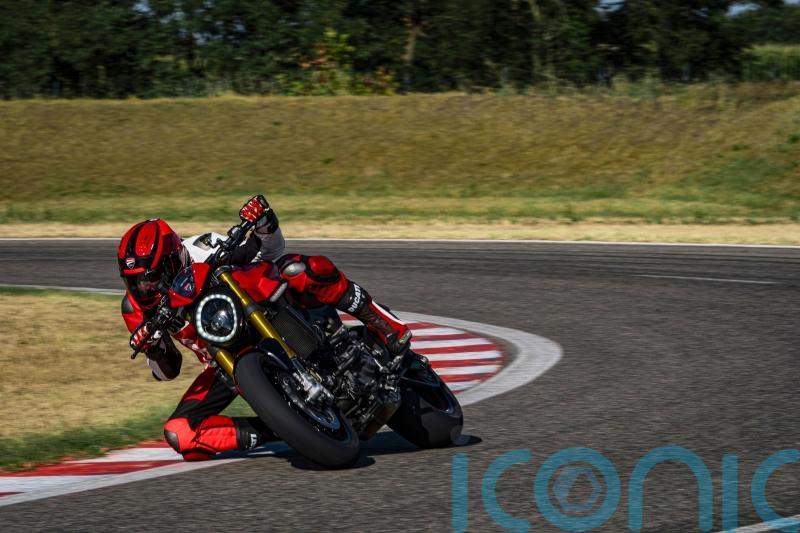 Ducati has introduced a new lightweight motorcycle – the Monster SP.

Arriving at the top of the Monster range, the SP incorporates a range of lightweight and uprated components. Set around a four-valve twin engine, the Monster SP sports a livery inspired by the colours of the Ducati’s Lenovo Team’s Desmosedici GP, contrasted by a gold anodized Ohlins NIX30 fork. 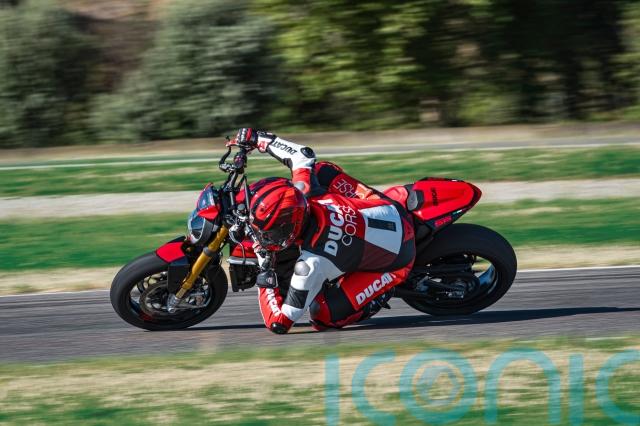 This fork brings a 0.6kg weight saving over the one used on the Monster and Monster+, while helping to ‘increase the feeling’, according to Ducati.

As well as the upgraded suspension, the Monster SP incorporates Brembo Stylema brakes with a 320mm front disc some 0.5kg lighter than the standard Monster versions. Plus, a lithium-ion battery represents a weight saving of 2kg.

There’s a red saddle, too, while all SP versions get Pirelli Diablo Rosso IV tyres. Ducati has also recalibrated the riding modes, while a new Wet setting has been introduced to help improve safety on slippery conditions. Everything is managed via controls on the handlebars and a 4.3-inch TFT screen. The racing graphics on this screen mimic those on the Panigale V4, with a large rev counter and and a full set of details on the left.

Reduced load transfers help to improve cornering ability, while all versions get Monster SP logos on the passenger seat cover and the Ducati logo on the fuel tank.

Ducati has said that the Monster SP will hit dealerships in January 2023, while a depowered version will be available for those riders with an A2 licence.