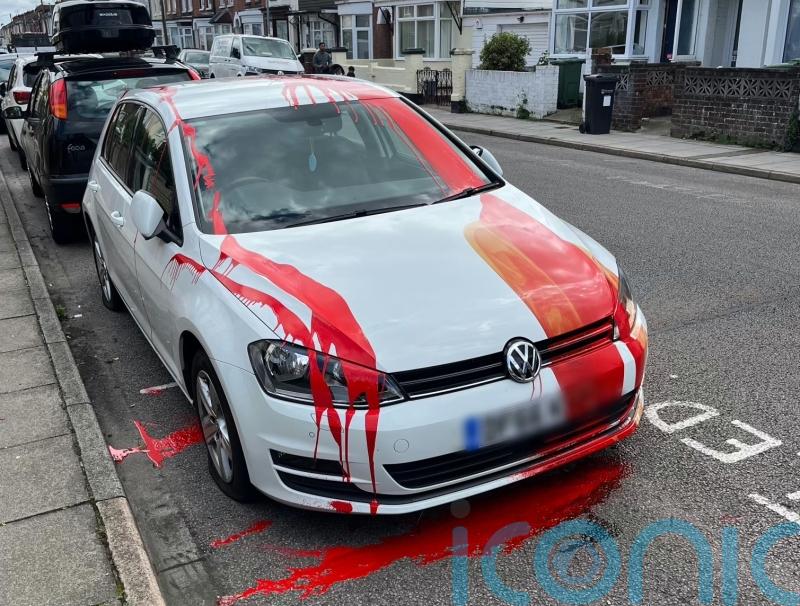 Police are hunting for a car vandal who covered a Volkswagen Golf in red paint after it was left partially parked in a disabled spot.

The white hatchback was left with its front wheels inside a bay for blue badge holders on a residential street in Portsmouth last Wednesday night. (September 14). 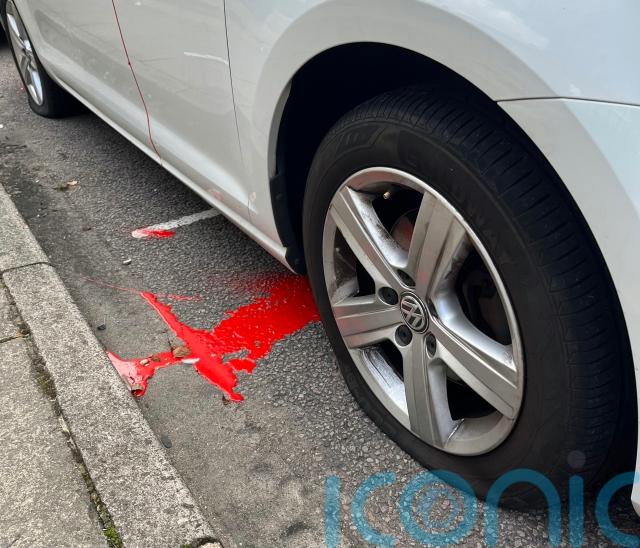 However, when they returned they were greeted with quite the shock as the 2016 Volkswagen Golf had been completely drenched with red paint that was left streaked across the roof, windscreen and bonnet.

All four of the vehicle’s tyres were also deflated in what would appear to be a tit-for-tat attack by an irate motorist who was unable to park.

Police in the seaside town say they have been made aware of the incident and have launched an investigation to establish what happened.

A spokesman for Hampshire Police said: “We have received a report of criminal damage to a vehicle on Powerscourt Road in Portsmouth. 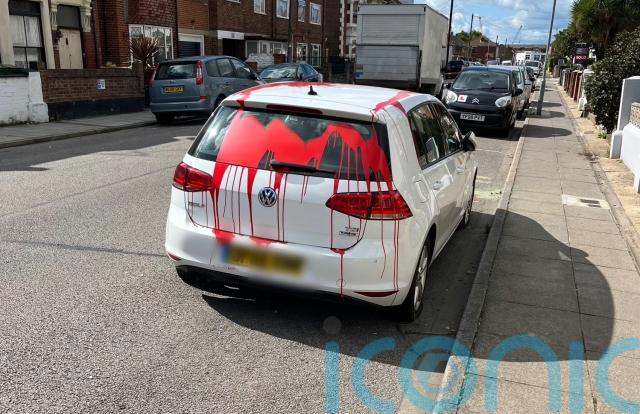 “The damage took place sometime between 6pm on Wednesday 14 September and 6.24am on Thursday 15 September, which is the time it was reported to us.

“Our local neighbourhood team have reviewed the incident and will be following up the lines of enquiry currently available to them to try and determine the circumstances of the incident and identify those involved.”

No arrests have been made in relation to the incident and the investigation continues.