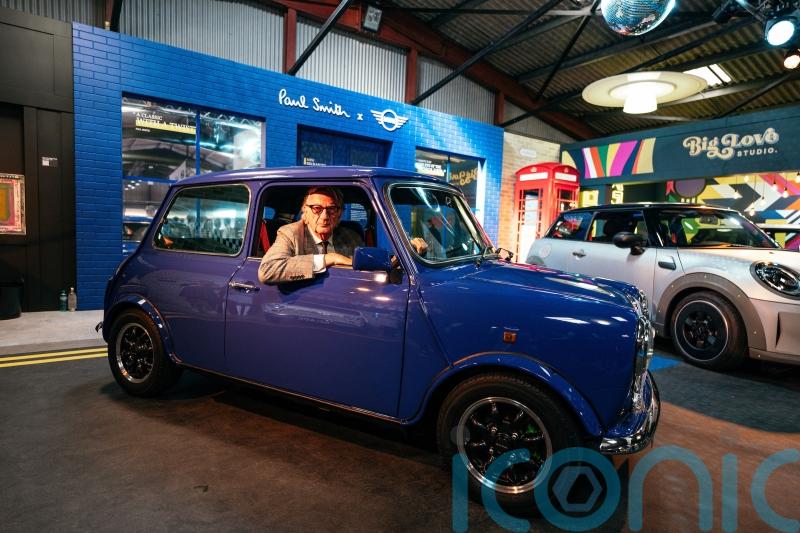 Back in 1998, British fashion designer Sir Paul Smith created a run of Mini Paul Smith Edition cars. Limited to just 1,800 individual vehicles, they became something of a cult classic with their striking blue exterior setting them out from the rest of the road.

Now, Sir Paul is back with a version of his 1998 original that has been brought into the electrified age. Called the Mini Recharged, it’s been built in collaboration with official partner company Recharged Heritage Limited and features the same 72kW electric motor that you’ll find in Mini’s Cooper SE. 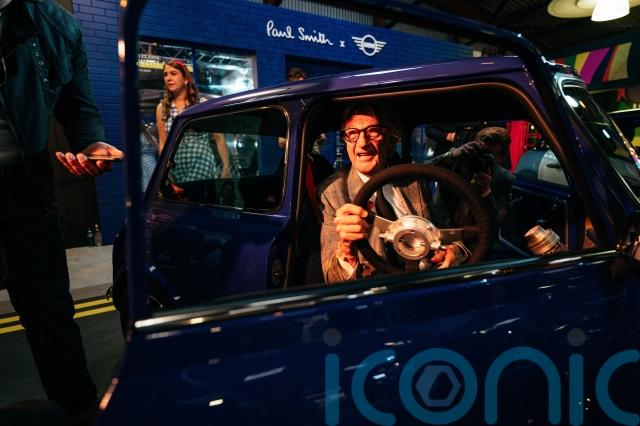 “I think the joy for me of the original Mini is just the rawness of it and how brave he (Mini designer Alec Issigonis) was. So many cars you see are beautiful but it’s like they didn’t know where to stop,” said Sir Paul, speaking at the Goodwood Revival.

“When you do a fashion show, you’ve got 15 minutes and half a million pounds to say what you want to say. The thing I’ve learnt is not to put in everything. Say ‘this is about colour’ or ‘this is about shape’. There’s that very famous sentence – less is more.”

This ‘less is more’ ethos can be seen throughout the Mini Recharged, with its bare bodyshell and unclad floor plan. Recycling has been put front and centre of the Recharged, too, with floor mats made from reclaimed rubber.

The entire dashboard has been cleaned up, with many of the buttons and dials removed in favour of a magnet next to the steering wheel that can hold the driver’s smartphone. 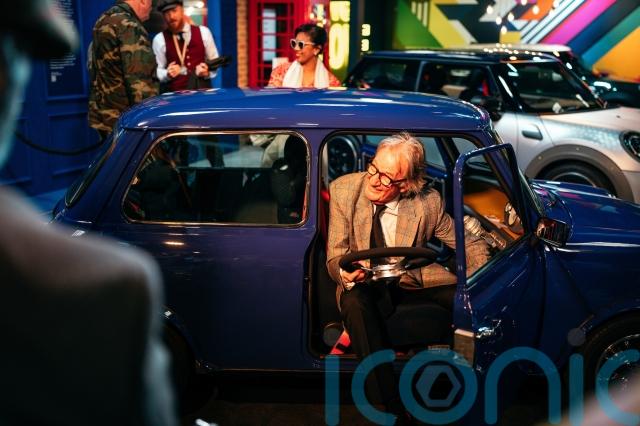 “I think what’s so lovely is that the car you’ve always loved, you can bring it up to today’s standards,” adds Sir Paul. “Personally, I love the rawness.”

The exterior colour of the Mini Recharged which, since it is based on the original Paul Smith Edition, has been kept the same and has a truly personal link to the designer.

“Incidentally, the colour for the outside came from the shirt I was wearing on the day at Oxford (Mini’s factory). The spray paint people asked ‘what blue’ and I said ‘this blue here!’ and I cut my shirt and gave them that. We’ve still got the shirt – it’s now got a little hole in it,” said Sir Paul.