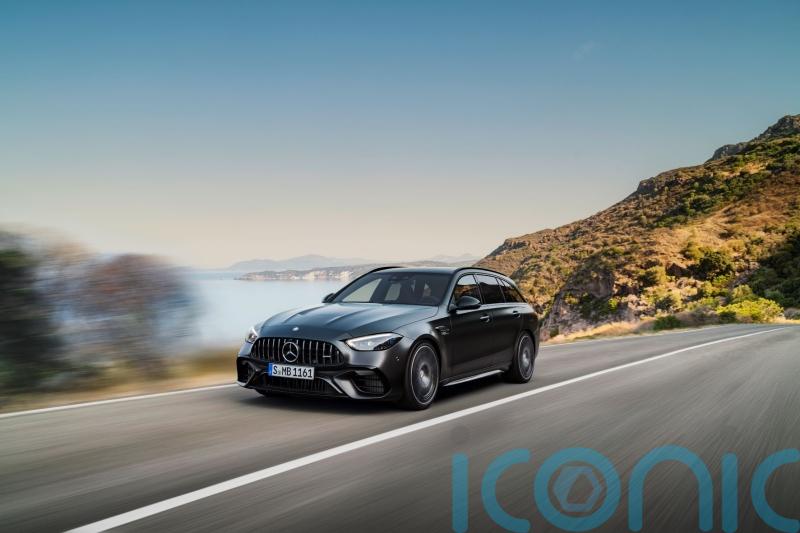 Mercedes-AMG has unveiled its latest C63S, bringing a four-cylinder engine with hybrid assistance to the firm’s popular performance car.

Replacing the C63’s famous 4.0-litre twin-turbocharged V8 engine is a 2.0-litre four-cylinder petrol engine and an electric motor which, when combined, produce 670bhp and 1,020Nm of torque to make it the most powerful four-cylinder engine currently in production. 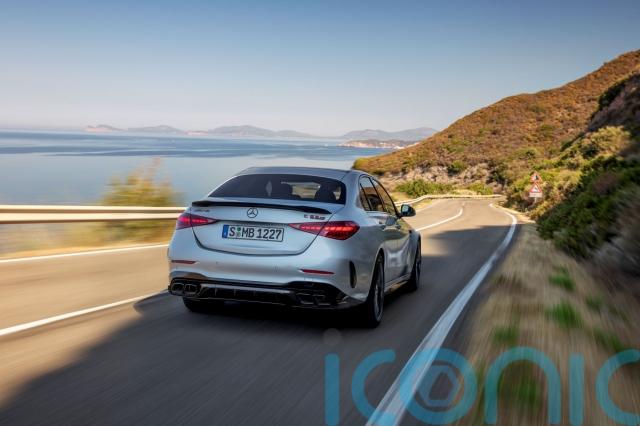 Mercedes claims that the C63S will manage the 0-60mph sprint in just under 3.4 seconds and carry on to a top speed of 174mph in the saloon or 168mph in the estate.

With a 6.1kWh battery, the plug-in hybrid C63 can manage just eight miles on a single charge, though the electrical assistance has been included to boost performance rather than aid efficiency. Using technology derived from AMG’s Formula 1 car, the 400-volt system helps the turbocharger to be more responsive and to minimise lag.

For the first time, a black AMG emblem replaces the usual Mercedes star on the bonnet, while two electronically controlled panels behind the radiator grille can actively regulate air flow. All cars use 19-inch alloys as standard, though these can be upgraded to 20-inch versions as an optional extra.

Inside, the C63 uses the latest MBUX infotainment system, with AMG-specific Supersport display also included. An AMG Performance steering wheel with a twin-spoke design is included as standard, too.