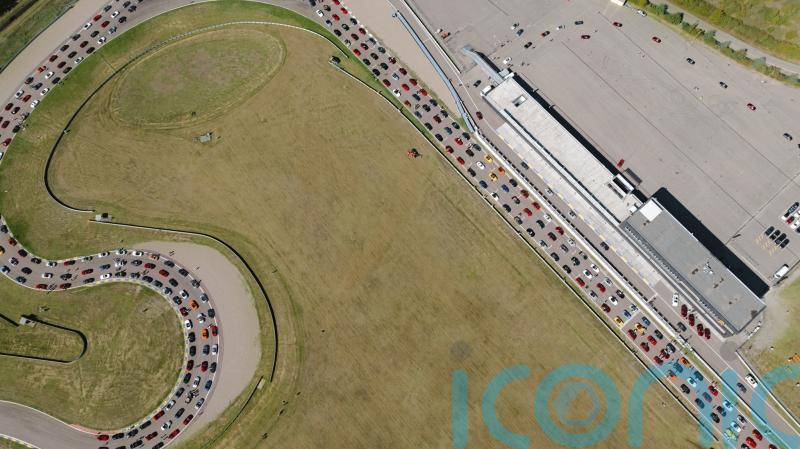 A new world record for the largest parade of Mazda vehicles has been set at Modena Circuit in Italy.

A total of 707 Mazda MX-5s came together to beat the previous record set in the Netherlands in 2013, which saw 683 vehicles taking part in a parade. Taking place on September 18, this latest record-breaking attempt saw all four generations of MX-5 models drive around the famous Italian circuit, with a Guinness World Record adjudicator watching over proceedings. 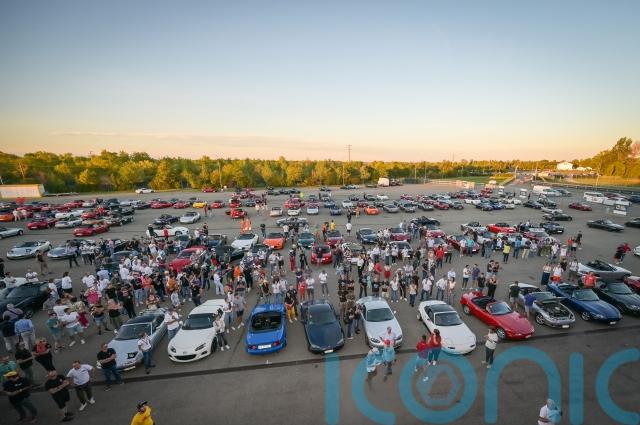 The ‘MX-5 Rally of Records’ was made official at 6pm on the 18th, with hundreds of Mazda fans there to witness the record-breaking announcement.

Here in the UK, the Mazda MX-5 range is made up of a 10-strong line-up, with four convertibles and six Retractable Fastback (RF) variants there to choose from. Engine options include a 1.5-litre and 2.0-litre petrol engine, linked to a manual gearbox. More recently, 2.0-litre RF models have been offered with the option of an automatic gearbox too.

Recent updates to the MX-5 include a new Platinum Quartz Metallic paint colour, while all models now include Mazda’s Kinematic Posture Control (KPC) which aims to improve mid-corner stability without disrupting the MX-5’s handling. It works by applying a small amount of braking force to the inner or unloaded wheel during cornering, which helps to pull the body down and manage roll more effectively.

Commenting on the 2022 Mazda MX-5, Mazda UK Managing Director Jeremy Thomson said:“when it comes to driver engagement, the current generation MX-5 has already established itself as a benchmark sports car, and with the 2022 Mazda MX-5 we continue to offer one of the most exciting and satisfying to drive cars money can buy.”