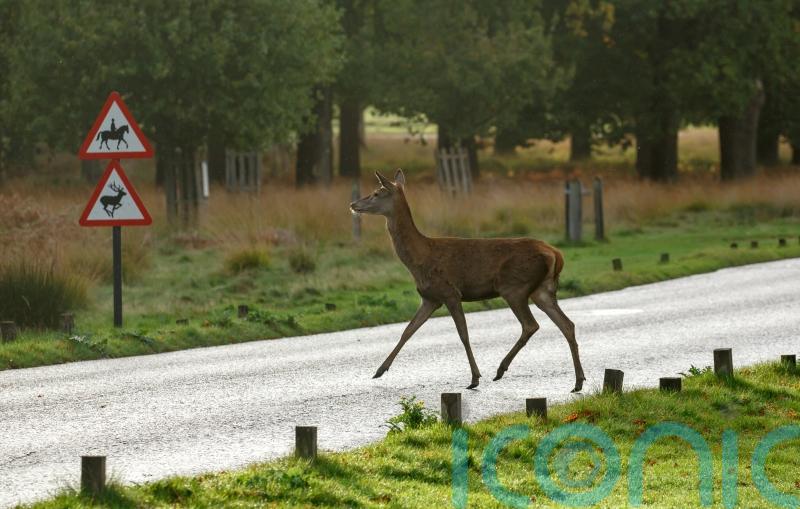 A leading road safety charity is urging drivers to be even more careful on roads where deer are more common as their breeding season gets underway.

Roadside breakdown firm GEM Motoring Assist say that the coming weeks will see deer become ‘more mobile than usual’, increasing the chances of them straying onto roads and being involved in a collision.

National Highways estimates that 75,000 deer are involved in collisions each year, with 10,000 killed instantly. Experts currently put the UK deer population at around two million, too.

Neil Worth, GEM chief executive, says: “We encourage drivers to be extra observant, especially as the mornings and evenings get darker. Be ready to take appropriate avoiding action if you come across a deer on the road ahead.

“Periods of highest deer activity tend to occur at dawn and dusk, coinciding with the morning and evening rush hour, increasing collision risks in areas where deer are common.”

Between 10 and 20 people are killed as a result of deer collisions each year, while vehicle damage from deer-related crashes is believed to be at least £17 million a year. The deer breeding season lasts until early November, too.

Drivers should take note of deer warning signs that are placed in locations where animal crossings are likely. In these areas, it’s best to keep your speed down and prepare to encounter a deer with very short notice. This is particularly relevant at dawn and dusk when deer tend to be more active.