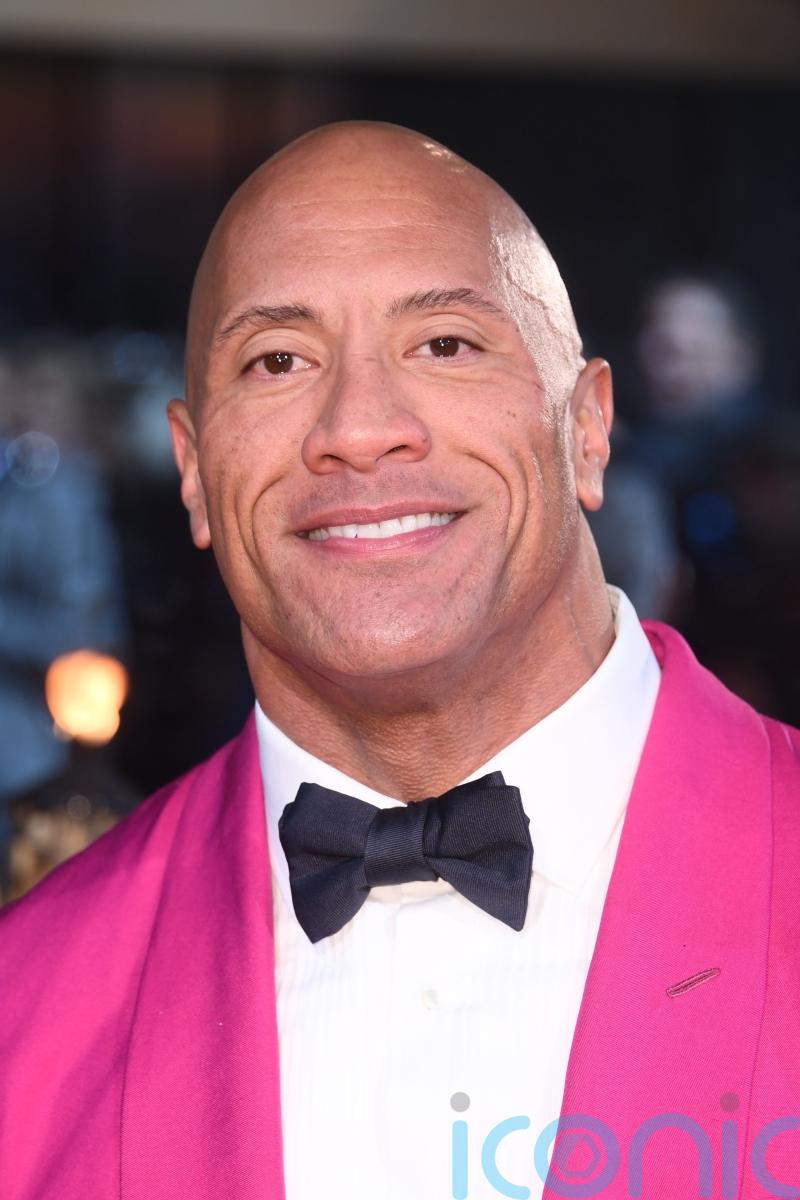 The actor plays the title role in the upcoming superhero flick of a 5,000-year-old slave-turned-warrior with godlike abilities.

In the new two-minute trailer, his character – Teth Adam – is given the choice between being the saviour of Earth, or its destroyer.

The clip sees Johnson, reborn with superhuman strength and other powers, punching a plane and even holding a rocket as it explodes.

“My son sacrificed his life to save me, now I kneel before no-one.”

“My vision has shown me the future,” Brosnan tells Johnson.

“You have two choices, you can be the destroyer of this world or you can be its saviour.

Sharing the new trailer, Johnson said the film was his “passion project” and had “become my DNA”.

He promised fans that “the hierarchy of power in the DC Universe is about to change” with the film’s release.

Black Adam is considered to be both a spin-off and a prequel of the 2019 Shazam! Movie, starring Zachary Levi.

No official date has been given, though it is expected to arrive in theatres this autumn.