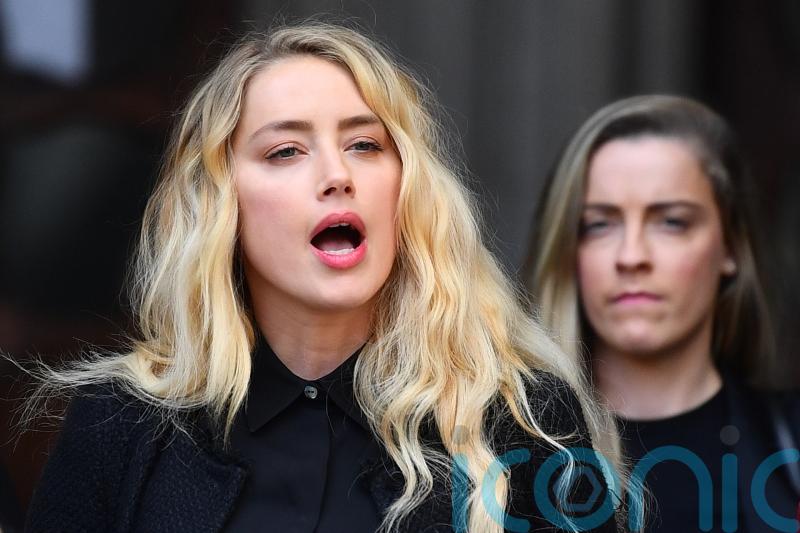 Amber Heard has said she fears Johnny Depp could sue her for defamation again.

In the latest instalment of her interview with NBC Today, the 36-year-old actress told journalist Savannah Guthrie she is scared that “every step that I take will present another opportunity for silencing”.

The interview, her first on TV since the case concluded two weeks ago, saw her questioned over a text shown in evidence in which Depp appeared to threaten her with “total global humiliation”.

Asked whether he had achieved that, Heard said: “I know he promised it. I testified to this. I am not a good victim, I get it. I am not a likeable victim. I am not a perfect victim. But when I testified I asked the jury to see me as human and here, his own words, which is a promise to do this, it seems as though he has.”

On whether she is nervous about what she can now say, she said: “Of course. I took for granted what I assumed was my right to speak.”

Two weeks ago, the jury found a 2018 article that Heard wrote for the Washington Post about her experiences as a survivor of domestic abuse to be defamatory.

Depp consistently denied during his own evidence the “outrageous, outlandish” claims of abuse and said he had “spoken up for what I have been carrying on my back reluctantly for six years”. 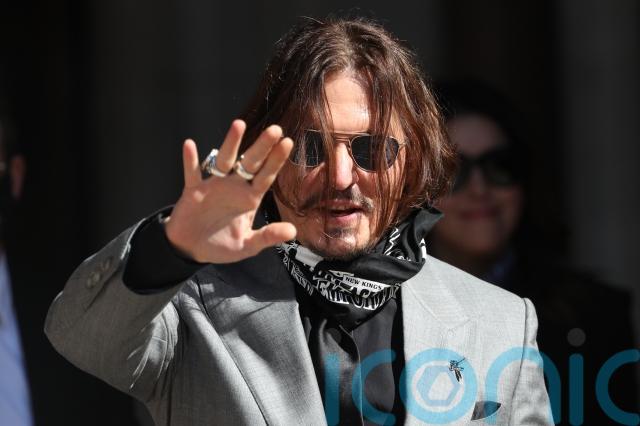 Heard won on one count of her countersuit, successfully arguing that Depp’s press agent defamed her by claiming her allegations were “an abuse hoax” aimed at capitalising on the #MeToo movement.

The jury awarded her two million dollars (£1.5 million) in damages.

Depp previously lost a similar trial in the UK which he brought against the publisher of The Sun newspaper after an article, also written in 2018, referred to him as a “wife-beater”. 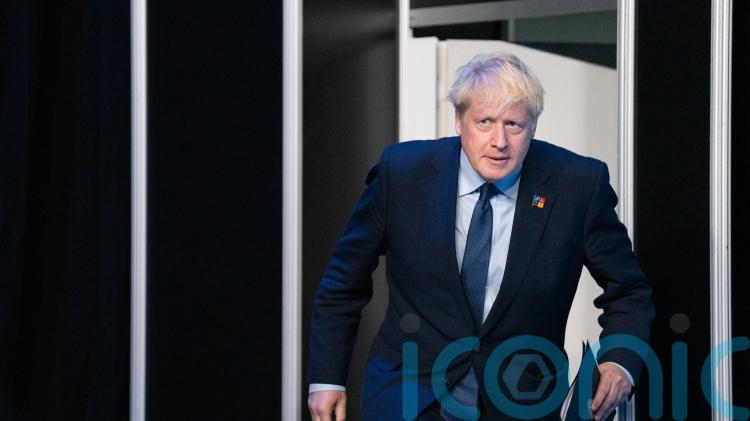 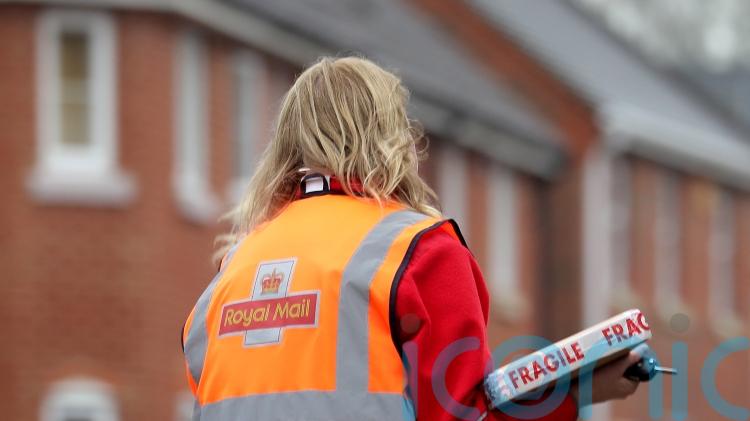