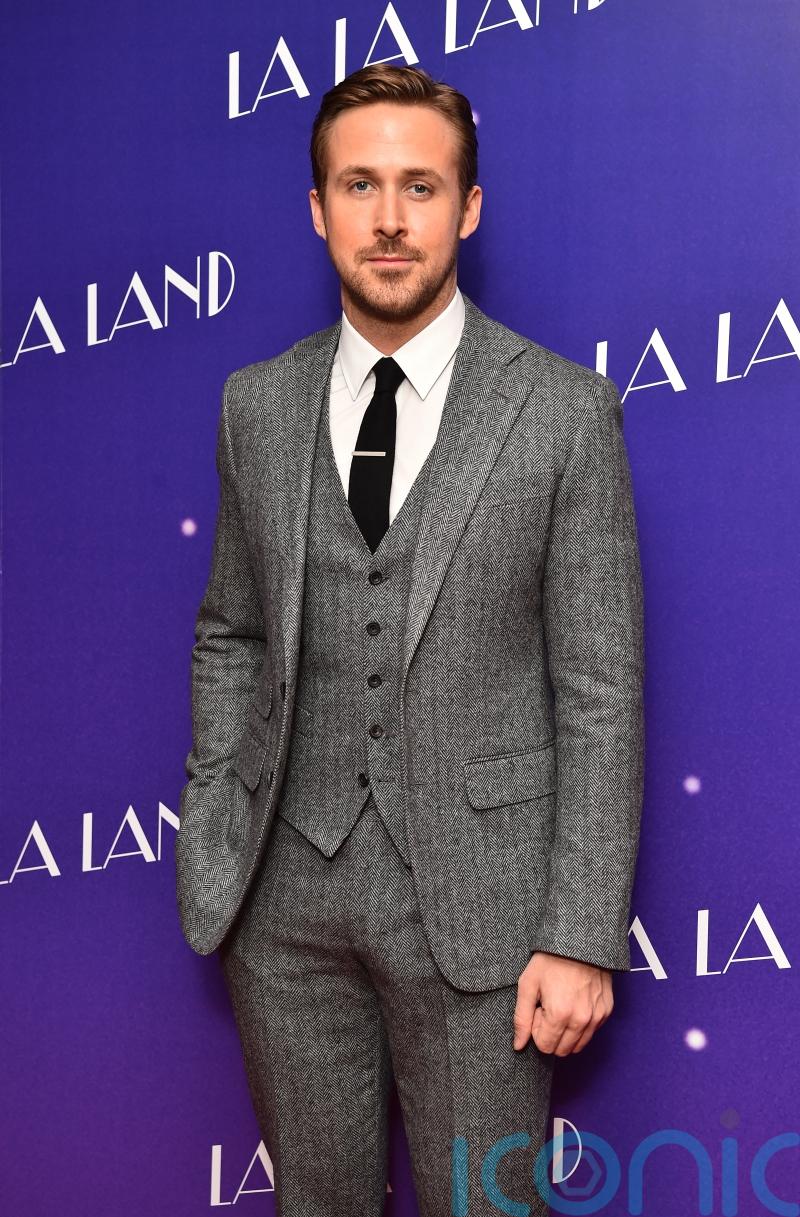 Gosling, 41, will star alongside Margot Robbie, who plays the world-famous doll in the movie directed by Oscar-nominated filmmaker Greta Gerwig.

It is a joint project between Warner Bros and Barbie manufacturer Mattel.

On Wednesday, Warner Bros shared a picture of Gosling with bleached blond hair, wearing an unbuttoned denim jacket showing off his tanned stomach underneath.

The actor, who is also wearing matching jeans with the top of his white pants showing the word “Ken”, is leaning up against a bright pink post against a pink backdrop.

Last month, the company revealed the live-action film will be released on July 21 next year.

Acclaimed actress and director Gerwig, 37, has co-written the script with her partner Noah Baumbach.

She was nominated for the best director and best original screenplay Oscars for 2017 coming-of-age drama Lady Bird, and scored a nod for best adapted screenplay with 2019’s Little Women.