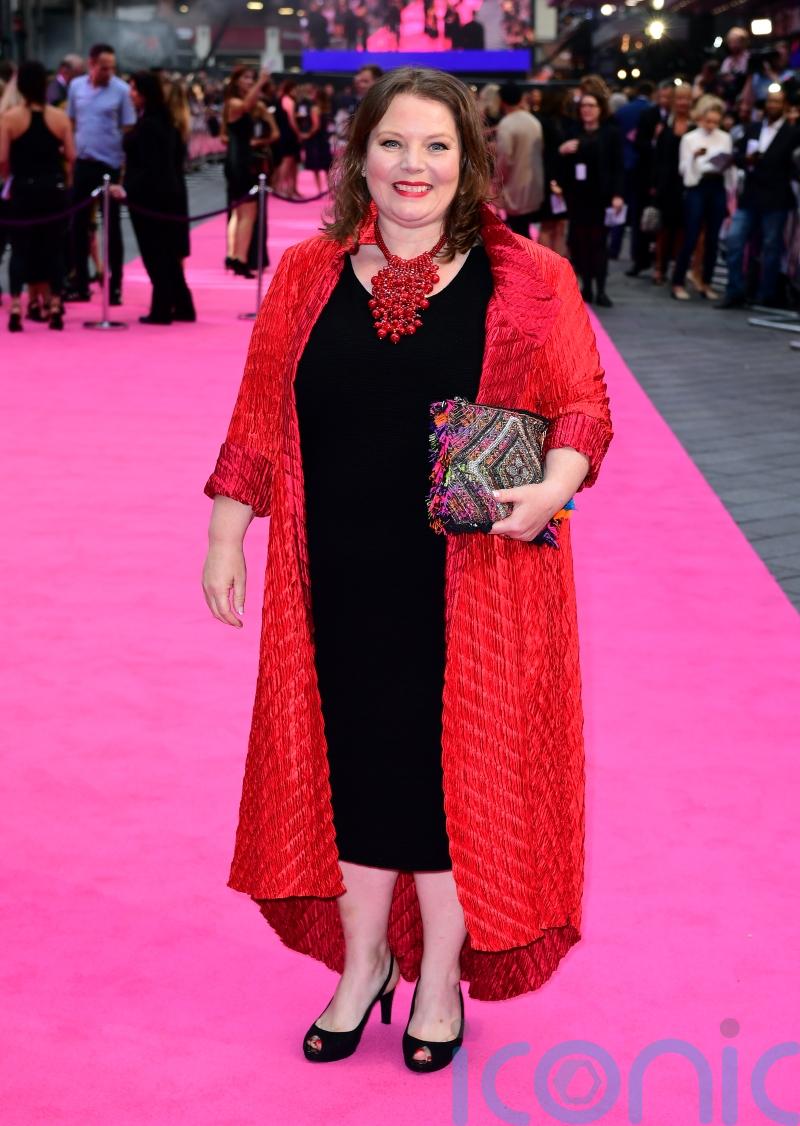 Bafta award-winning actress Joanna Scanlan has said that at times she has called herself an alcoholic.

The 60-year-old was named the winner of the top acting prize at the Bafta awards ceremony in March, taking home best actress for her performance in the drama After Love.

However, the Wirral-born actress, known for her role as civil servant Terri Coverley in BBC sitcom The Thick Of It, has described alcoholism playing a “big part” in her younger years. 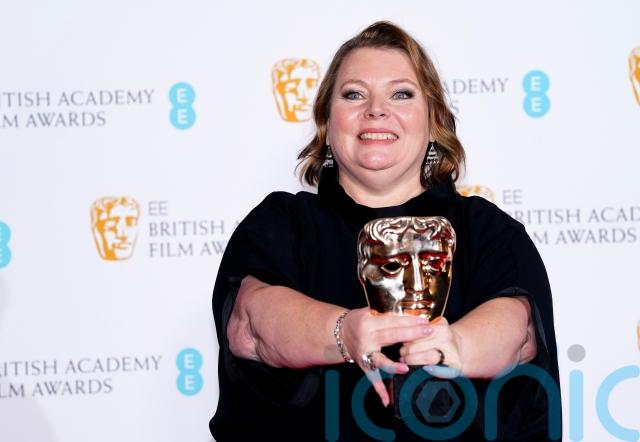 Speaking about the impact of being sent to a girls’ boarding school age six, she told the Telegraph: “It was particularly harsh, of course, in those days.

“The damage is absolutely huge and needs a lot of work to unpick.”

The actress said she never replied to her mother’s letters and instead “totally shut down”.

Scanlan was expelled age 13 for her “extremely” bad behaviour and moved boarding schools.

A year later, she recalls “feeling suicidal,” locking herself in a school bathroom, before taking pills “with this attempt to kind of just to kill myself “.

She said: “I don’t know about you, but when I hit my teens, that darkness came into my world in a way that was really unfathomable.

“It was so normal to have to manage really huge, dark emotions.”

She admitted alcohol had been a significant feature of her childhood, remembering having a bottle of Clinique toner filled with gin.

She said: “Alcoholism was a big part of our family life.

“I was desperate to be allowed to make choices about my own life and having a drink was a huge part of that, as was smoking.”

Scanlan admitted she spent most of her time drinking in her room when she went to study law at the University of Cambridge, which she describes as a “consequence of the trauma of encountering men”.

Despite throwing herself into her studies and graduating university, she described drinking at home “hopelessly lying in bed, not able to do anything”.

At the age of 29, she said she suffered a “massive collapse.”

“I woke up with what I thought was a hangover, or flu, went to see my parents, went straight to bed, started crying and that went on day after day.

“Floods of tears. This feeling of a headache, sore throat, aching muscles.

“My mum took me to see the doctor, and they said I had chronic fatigue syndrome,” she said.

Scanlan stopped drinking and smoking 30 years ago but admitted: “I have called myself an alcoholic at times. Yes.

“In certain situations I have said I am an alcoholic without having gone through a lot of what many of my friends have gone through and that is simply because I was 29, rather than 39.

“If I’d carried on, it would have got worse and worse.” 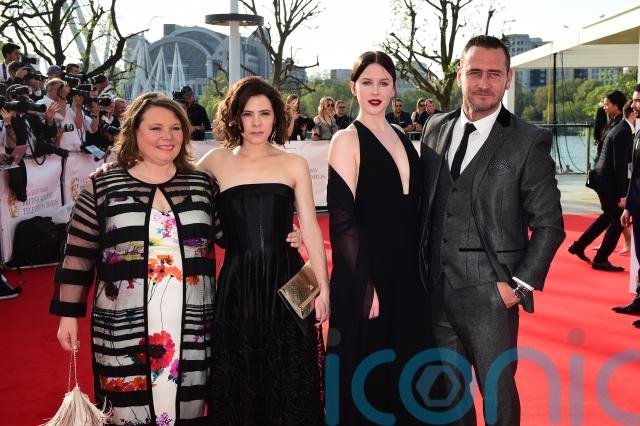 Scanlan has praised her doctor at the time who warned her if she didn’t pick acting back up “you will be ill for the rest of your life.”

“It went like an arrow into my heart,” she said.

Scanlan, who married her accountant husband Neil in 2009, added: “I honestly don’t think the purpose of our existence is to be happy.

“But I think it is to be authentic, and to be there as part of a community and that means engaging with the darker elements in oneself.”