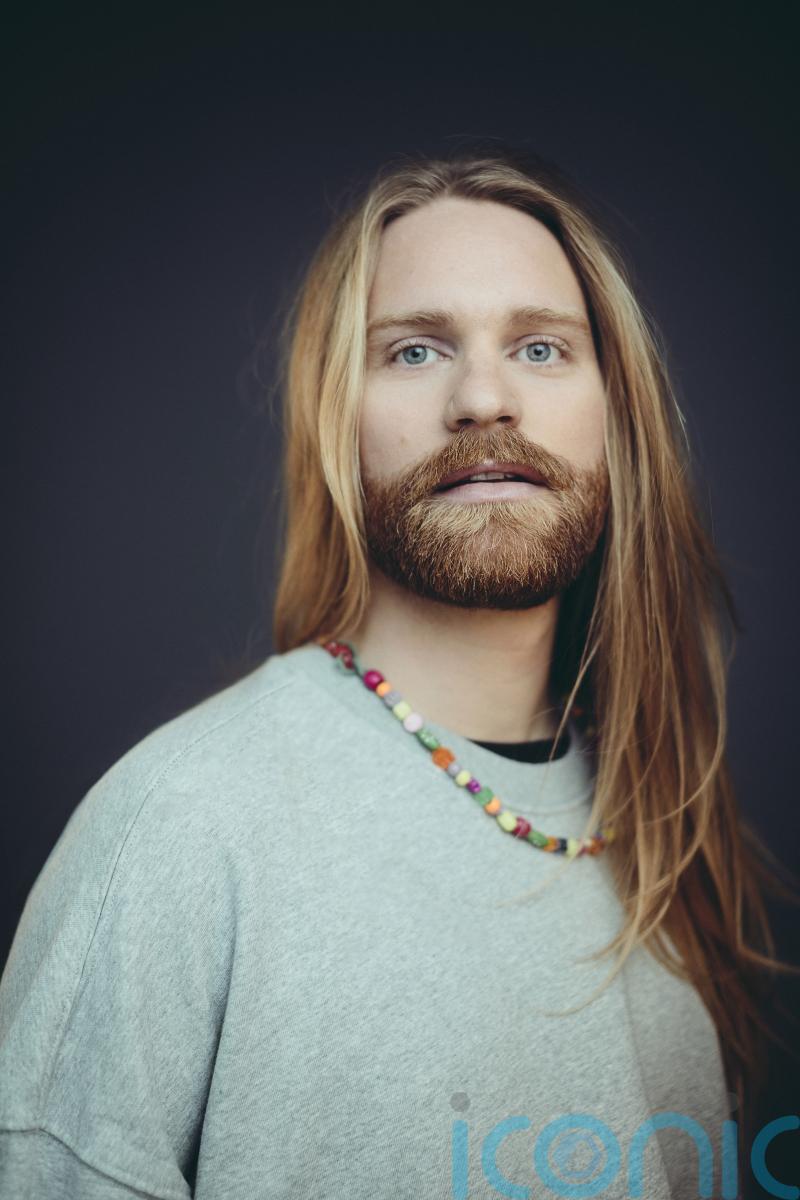 Sam Ryder said he is focusing on not being “overwhelmed by the nerves” in the “hectic” lead-up to the grand final of the Eurovision Song Contest.

The 32-year-old TikTok star will represent the UK in Turin, Italy, on Saturday with his uplifting pop song Space Man.

He co-wrote the track with Grammy-winning songwriter Amy Wadge, who has previously worked with Ed Sheeran and Max Wolfgang.

Speaking ahead of the final, Ryder said: “I’m excited, I’m trying to be focused about it and just getting nice and practiced singing-wise and getting in the right headspace for it.

“It’s really hectic in the lead-up, so I think it’s important just to try and find that focus and balance, and just remember that it’s all about the singing, three minutes of singing.”

The singer-songwriter also revealed he has been getting advice from previous UK entrants of the competition ahead of the final.

“They gave me some tips and pointers and the main thing that keeps coming back is to just enjoy every moment of it, because it’s such a wonderful circus being a part of Eurovision and it’s unlike anything else in the world that you can do.”

“So I’m trying my best, like I said at the beginning, to stay focused and present and not getting too overwhelmed by the nerves. So that I can breathe in every moment,” Ryder added.

The first semi-final of the competition will take place on Tuesday at the Pala Olimpico arena, with 17 countries set to compete – including Ukraine’s Kalush Orchestra, who are favourites to win with their song Stefania.

Countries including Switzerland, Portugal and Greece will battle it out against Croatia, Iceland and Armenia to win the top 10 spots, which will see them qualify for the final on Saturday.

The Big Five countries – Spain, Germany, France, Italy and the UK – do not have to qualify from the semi-final stage and gain automatic access to the final.

Italian rock band Maneskin, who triumphed at the contest last year, will also be performing their new single Supermodel at the event.

The 2021 competition was held in Rotterdam, Netherlands, after the 2020 show was cancelled due to the pandemic.

Graham Norton, who returns for his 13th Eurovision Song Contest commenting live on BBC One, said: “I’ve always loved Eurovision but somehow over the last few years it has become even more special. 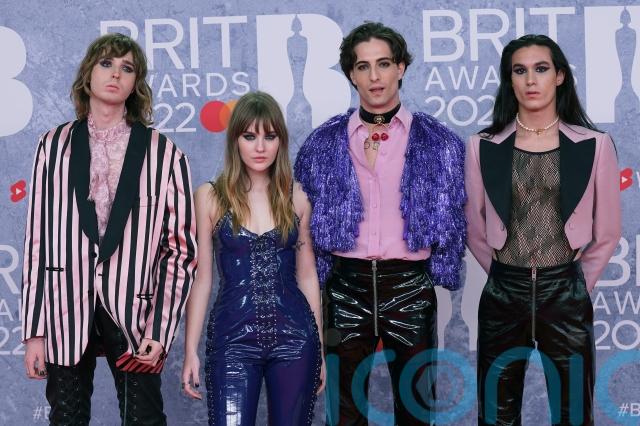 “I find the idea of fans and families coming together during dark times to celebrate music across the continent extremely moving.

“Eurovision really is unique, as daft as it is deadly serious. I describe it as profound nonsense and I wouldn’t change a thing.”

Ken Bruce, who will also be commenting live from Turin on BBC Radio Two, said he believes people love Eurovision because it is “so resolutely unserious”.

He added: “We need more fun and pure escapism in our lives.

“It’s a glorious mish-mash of nations, musical styles and abilities. It’s a moment of brightness, joy and dazzling excess.

“Above all, it’s always unpredictable.”

– The Eurovision final airs on Saturday at 8pm on BBC One, BBC Radio 2 and BBC iPlayer.